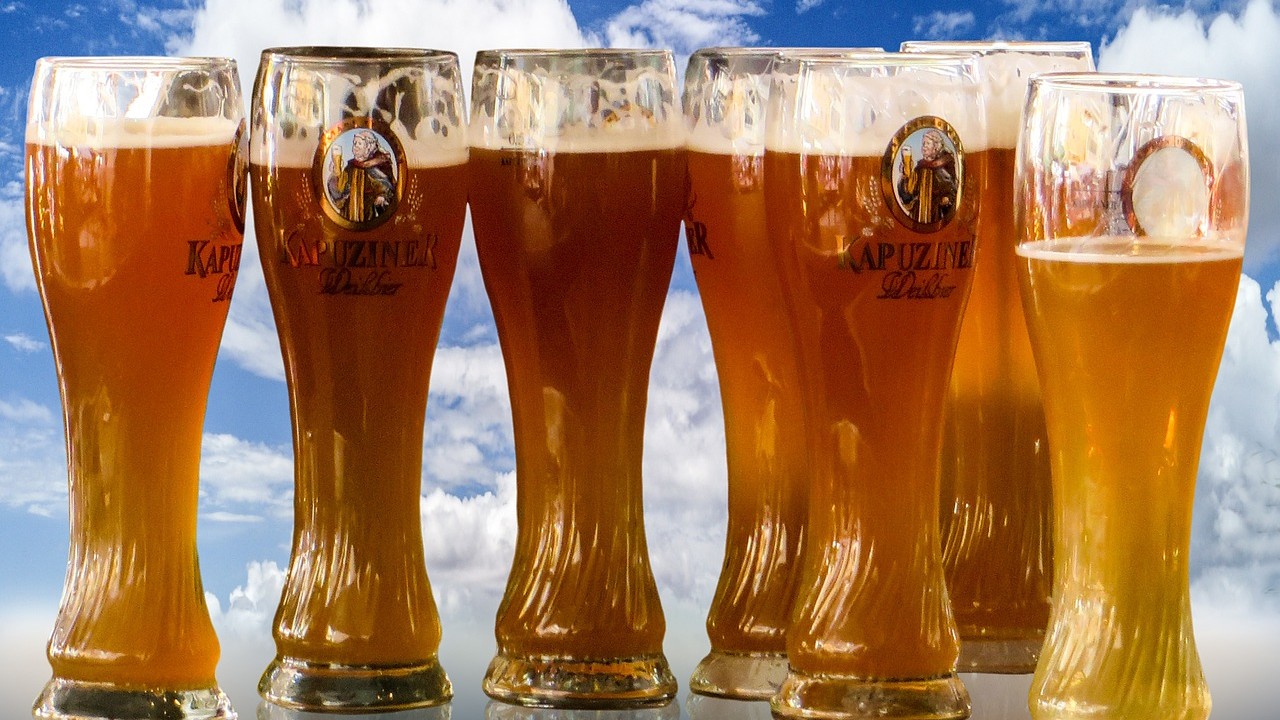 As everyone knows, the most popular sport among students is drinking alcohol. Since this sport is often practised on midweek nights, it comes as no surprise that students who practise very seriously and dedicatedly, as every self-respecting athlete should, still feel the consequences of this the next morning. Therefore, it occasionally happens that an athlete who did some heavy exercising the night before, shows up slightly under influence at the 9 o’clock lecture. Normally this would not cause any problems, but last week one of those athletes vomited during the lecture, which made it impossible to continue the lecture due to the mess and smell. As a response to this accident, the board of the university has decided that there should be dealt with tipsy students who attend lectures. 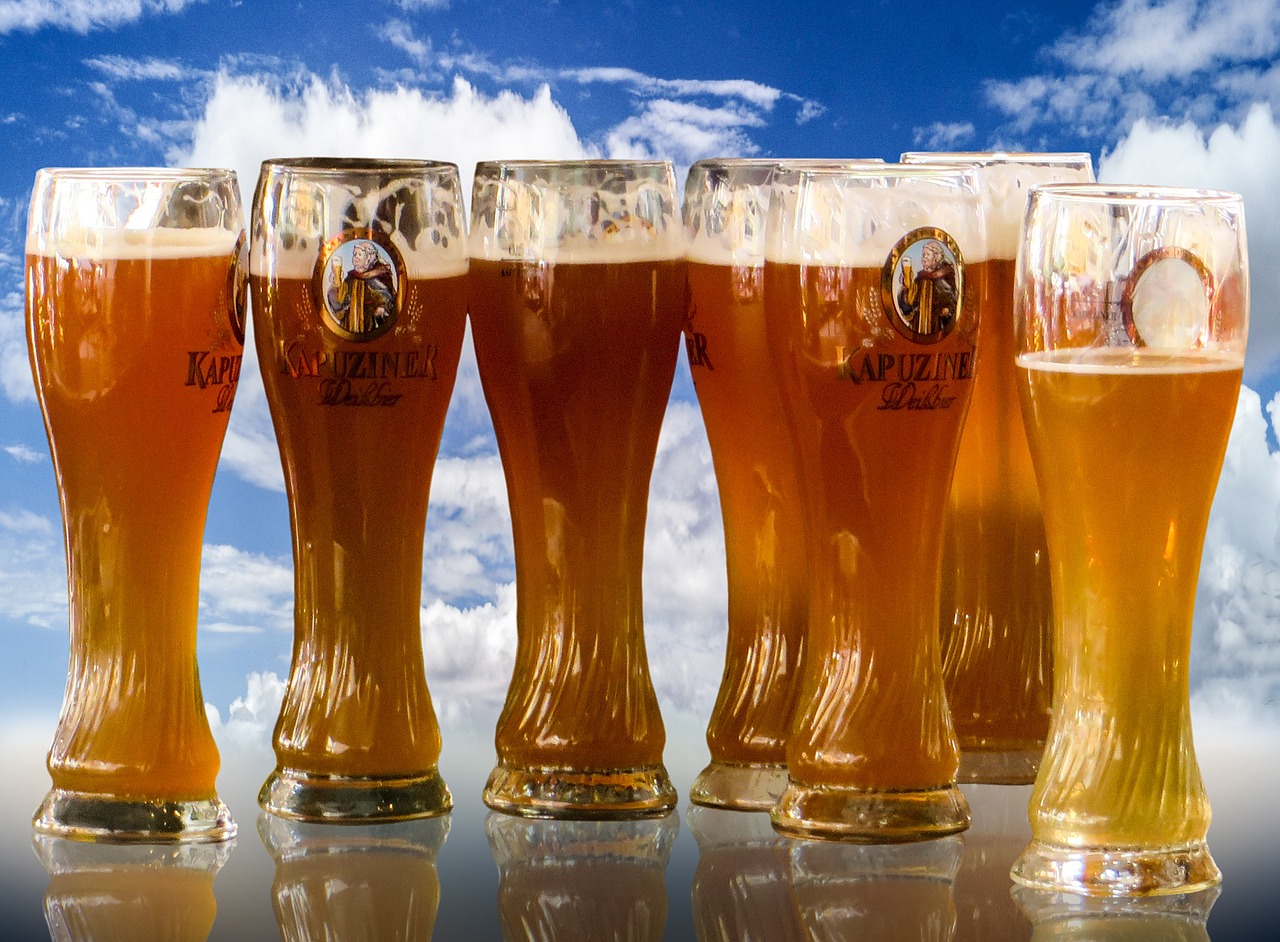 In order to achieve this, every lecturer and tutor will from now on be in possession of an alcohol test. When they suspect a student from being tipsy, they can force him/her into taking the test. If the result shows that a student is indeed under influence, he or she will be excluded from the exam. Furthermore, the incident will be reported to the police if a blood alcohol concentration higher than 0.7 per mille is measured. When we asked the opinion of students on the new policy, most of them were rather shocked. Some were afraid that the policy will lead to empty lecture rooms in the morning, as students will not show up when they are not entirely sure that all the alcohol is out of their system. A university board member, when asked for his reaction, admitted that the policy is harsh, but explained that the board saw no other way to solve the problem.

The Waffle: the truth, the whole truth, and nothing but the truth