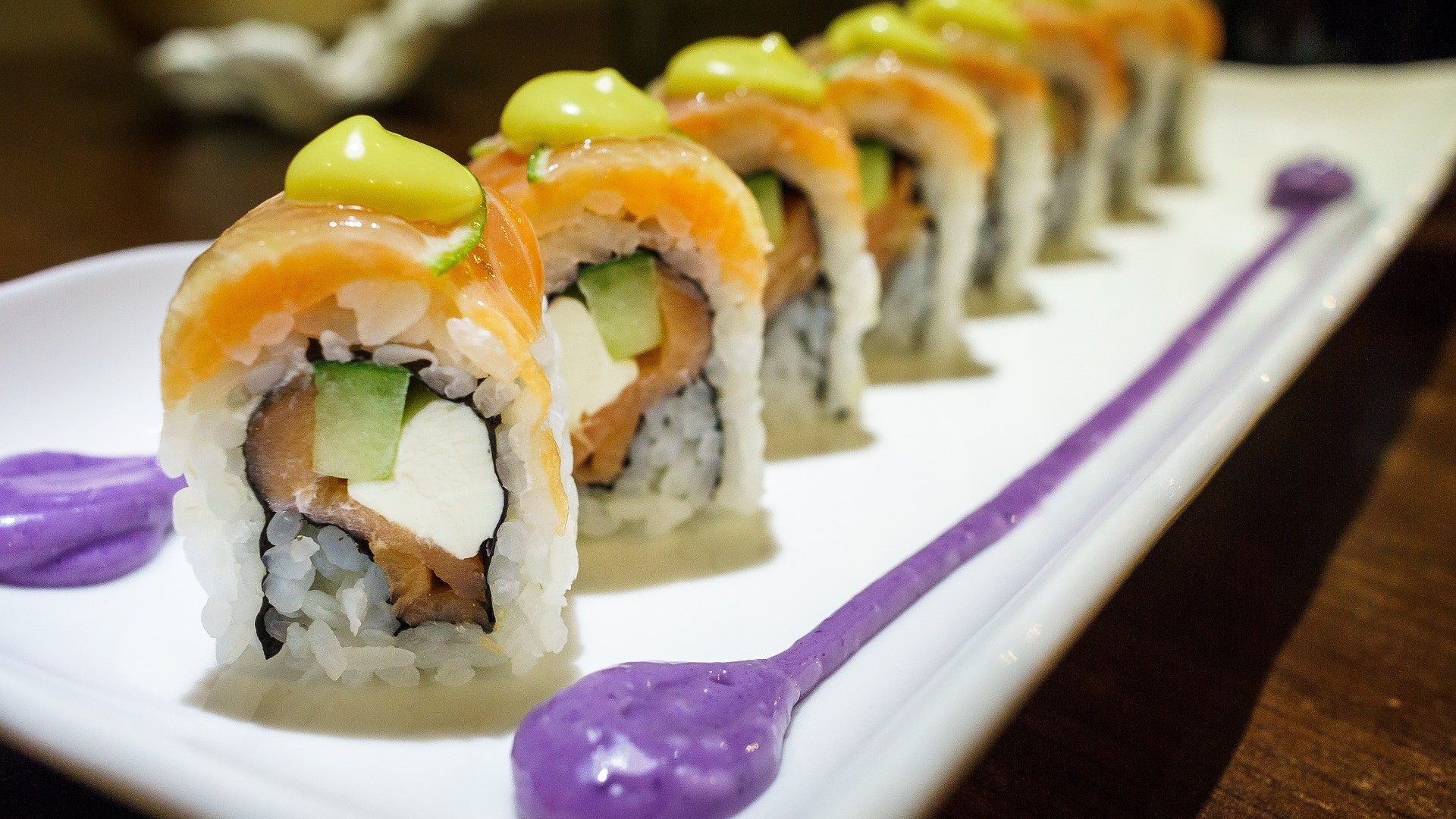 Konichiwa dear reader. On Wednesday the 28th of October, a lot of clever Master's students and Nemanja Milovanovic went to a sushi workshop. Organised by the Recruitment Committee (AKA the Restaurant Committee), this was a chance to make and eat some great sushi whilst getting to know one another a little better. The concept of making fine Japanese delicacies is something that clearly didn't rub off on some people, namely Jelle Geerts who proceeded to make his balls too small (typical, don't blame him) and drank his green tea with wasabi. Admittedly, there might have been something fishy (thank you) about the way the wasabi got into the drink.

The workshop was lead by the Japanese staff at the restaurant who executed some fine Asian organisation and ensured that everyone could pretend they were the next Asian Jamie Oliver, that is, of course, until they got home of course and returned to their natural student habitat of ordering  food every night. Perhaps people will start ordering more sushi in the future though as the food on display was truly delicious and 50 students, who's brains are usually fried, managed to fry something else for a change (note, you don't fry sushi, you prepare it, but the analogy wouldn't have worked otherwise). Towards the end of the evening it became apparent that it was time to leave when Diederik Mathol started singing traditional Japanese karaoke (I think it was the green tea). It was with a heavy heart and an even heavier stomach that we left the restaurant and reflected on what was a delightful evening.