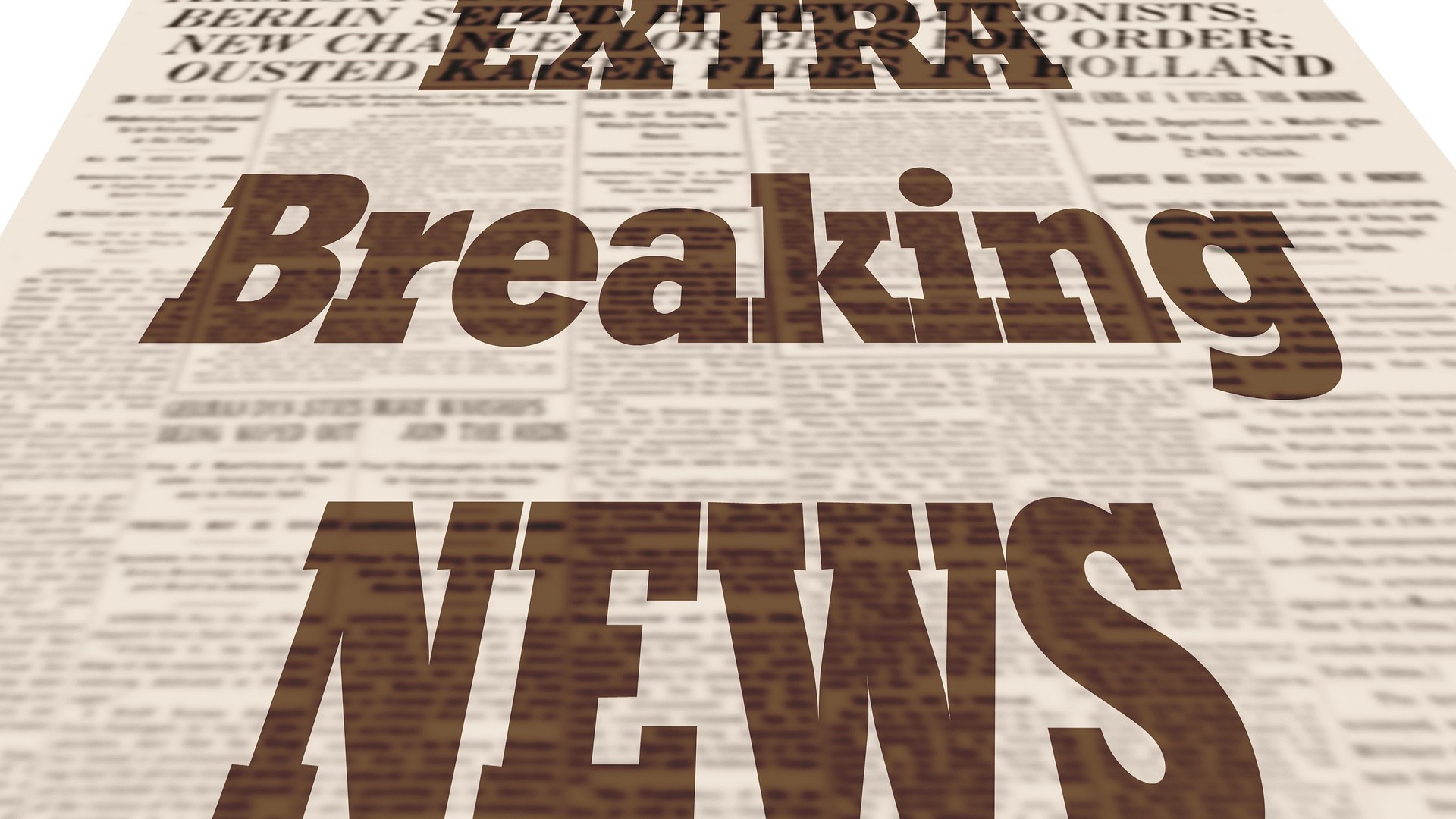 On Thursday, November 11th a letter bearing unpleasant news reached the FAECTOR office: the world’s largest faculty association for econometrics is charged with copyright infringement by Hollywood’s film studio Werner Bros. The charges are specifically aimed at the usage of the lustrum’s motto “Project X” - the name of a Werner Bros.’ movie released in 2012.

We were not aware such a movie existed

“We were not aware such a movie existed. (…) This is obviously a misunderstanding. Our legal office is cooperating with Werner Bros to clarify the situation.” said lustrum’s chairman Gijs van Rice during a press conference this earlier morning. He claims that the lustrum’s motto is not “Project X” like the movie but rather “Project X” (pronounced: Project Chi) as a reference to the Chi-squared distribution often used in statistics.

The logo of the 10th lustrum

Whether FAECTOR is able to provide sufficient evidence of these claims remains questionable.

January, 7th: Hollywood law enforcement states that the suspect was “(…) taken into custody on charges of public nudity.” Gijs van Rice speechless: “It is not presidential to drop your pants in public, no matter how bad you need a toilet.” – Stay updated with The Waffle.