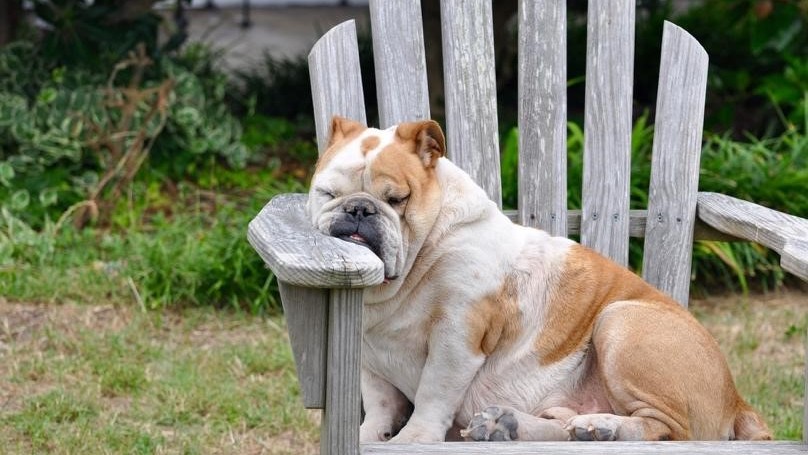 Most of us will probably recognise the following situation: you have an important test tomorrow but you are simply too tired to study. There are a couple things you can do, for instance consume an overdose of caffeine or... take a nap! But sometimes taking a nap seems to make you even more tired than you were before, so how do you make sure you get the biggest energy boost out of your nap? The Estimator sorted it out for you!

When you don’t have much time, a nap of 10 to 20 minutes is recommended. The power nap boosts your alertness and energy. Furthermore, you only arrive in lighter stages of sleep, making it easier to get straight back to work.

As the name already suggest, scientist have proven that napping for 26 minutes improves pilot performance by 34%. Furthermore, which will be of more use for most of us, it raises alertness by 54%. Best for a day you will be working after-hours.

Studies have shown that sleeping for 30 minutes causes sleep inertia, a hangover-like groggy feeling that lasts for up to 30 minutes after waking up. Therefore, this napping time is not recommended, especially not when you want to get straight back to work again. 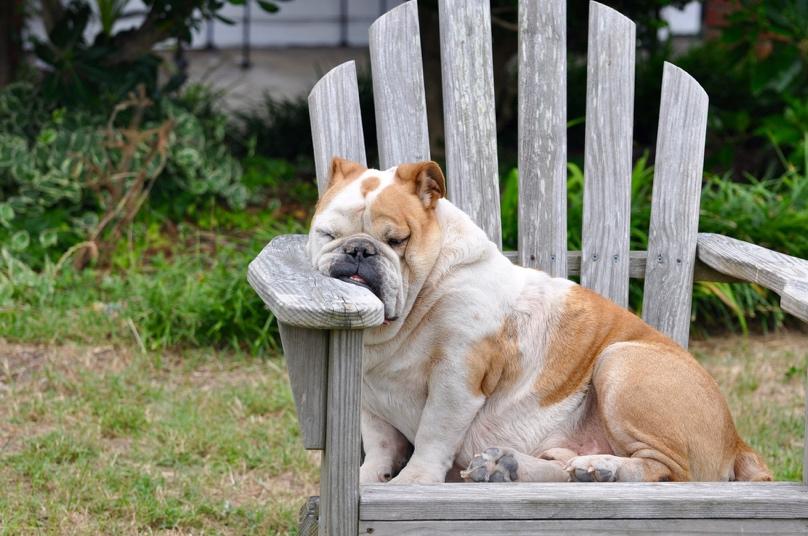 This nap is best for improvement in remembering facts, faces and names. It includes the slow-wave sleep, the deepest sleep type. A negative result to this is that you experience some grogginess upon waking up, although not as bad as with the 30-minute nap.

If you face no time constraints, a 90-minute nap is recommended. In 90 minutes you will complete a full sleep cycle, including the REM (rapid eye movement) sleep, typically likened to the dreaming stage. After you wake up you are likely to experience improvements in emotional and procedural memory and creativity. It will also be easier to wake up from a 90-minutes nap, since you will experience no grogginess.