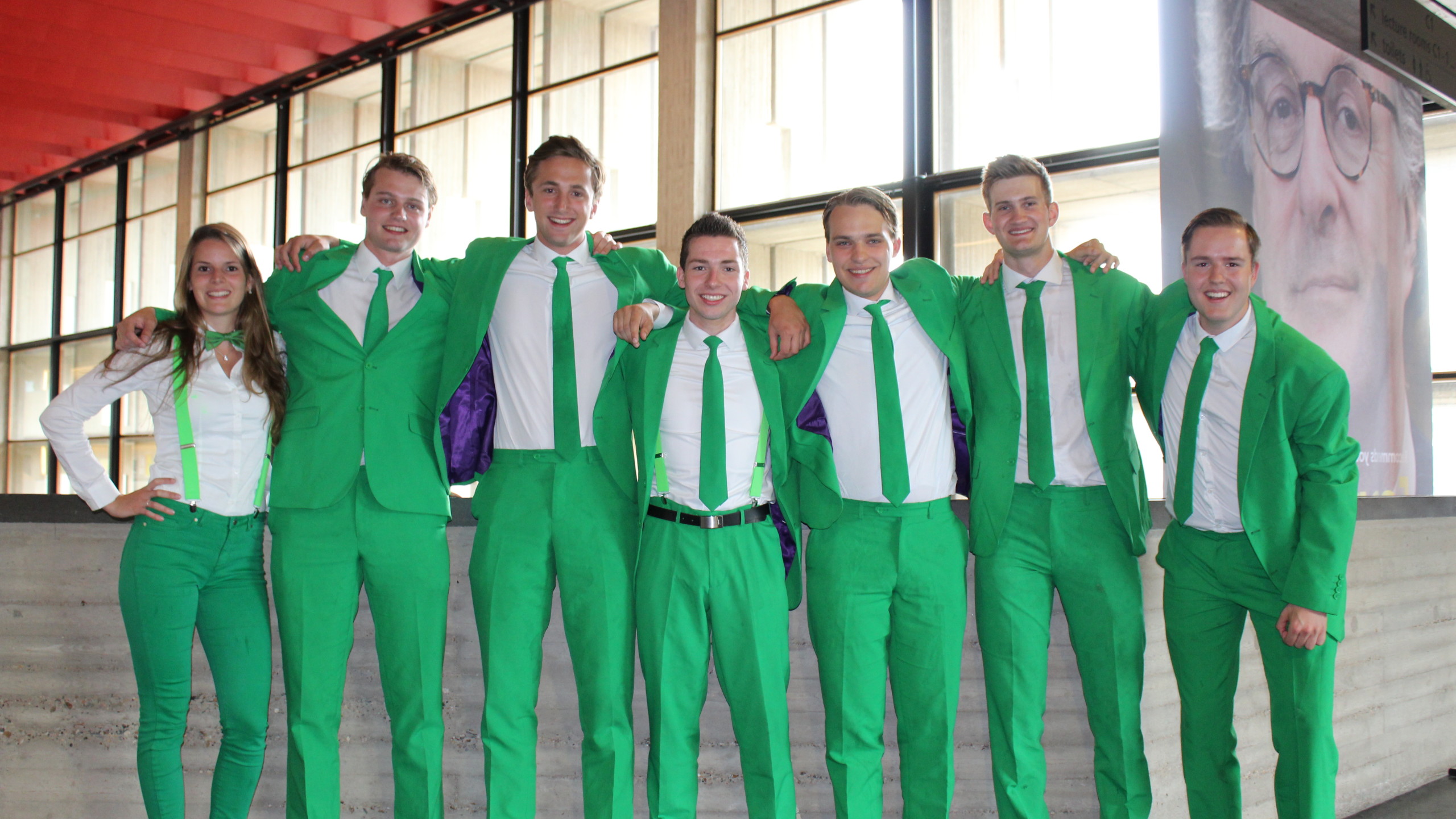 You’ve probably noticed that the current academic year is almost over, which also means that FAECTOR has been recruiting its new board. During top secret meetings the new leaders who would succeed the 50th board were chosen. Of course, we, as the Estimator, already knew who would be in there long before them (click here). Unfortunately our source (The Waffle) appeared completely wrong and we apologise for this, we can imagine that it’s very confusing. After weeks of guessing who would be in there, the real 51st board of FAECTOR made his first appearance on the 18th of May.

May we present you, the 51st board of FAECTOR: 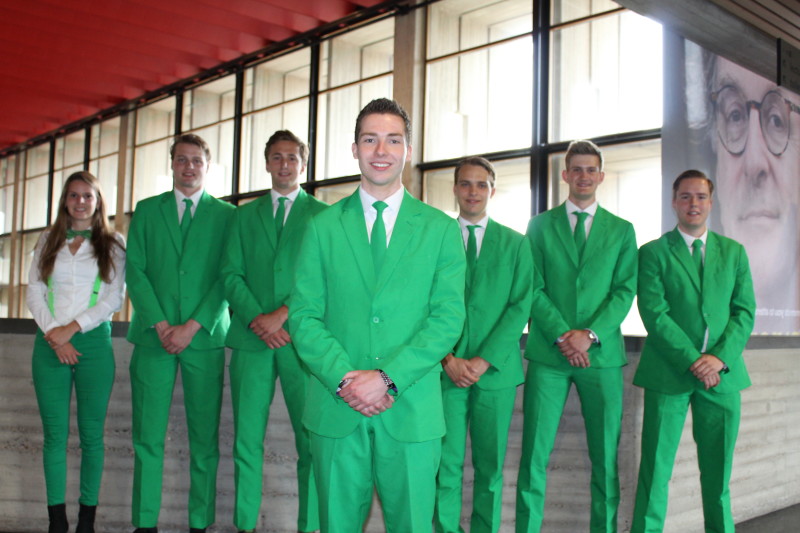 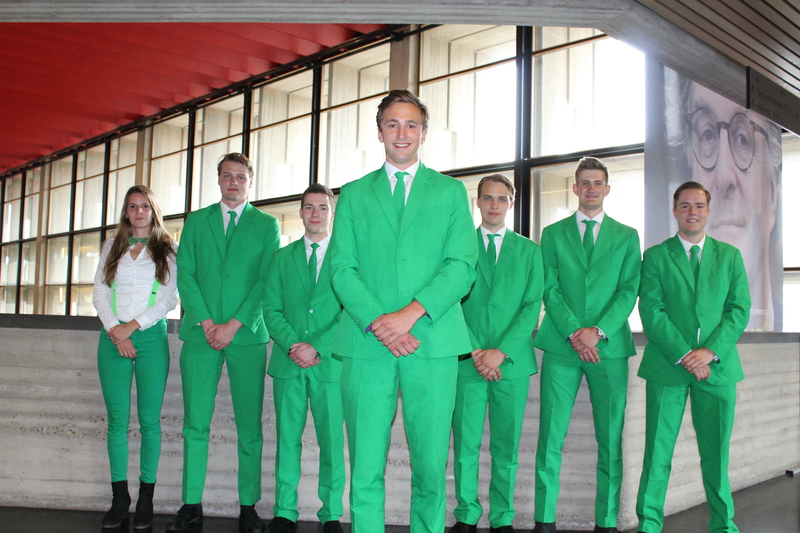 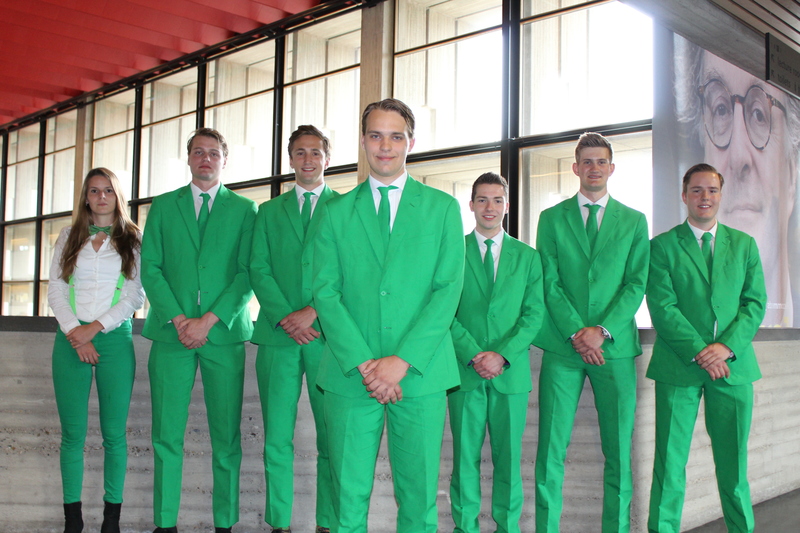 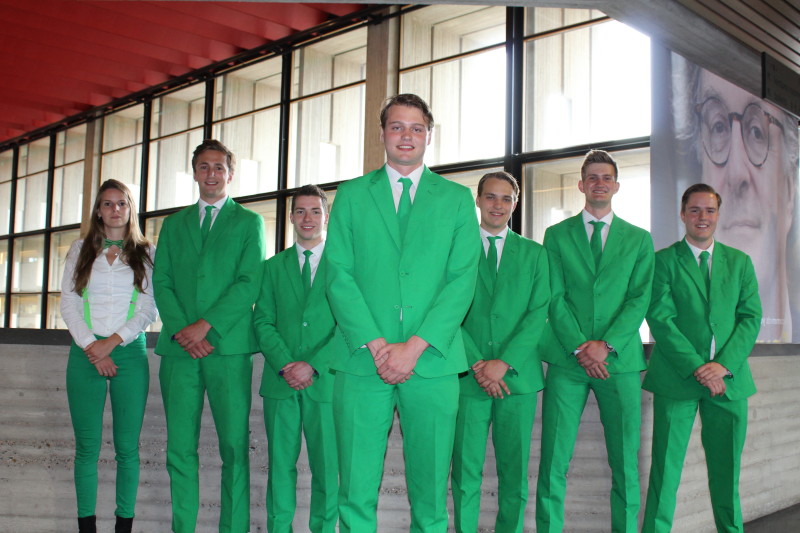 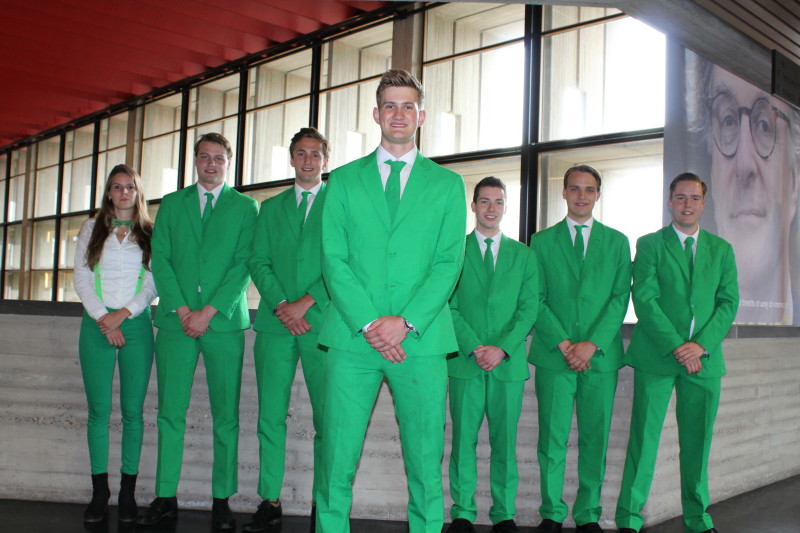 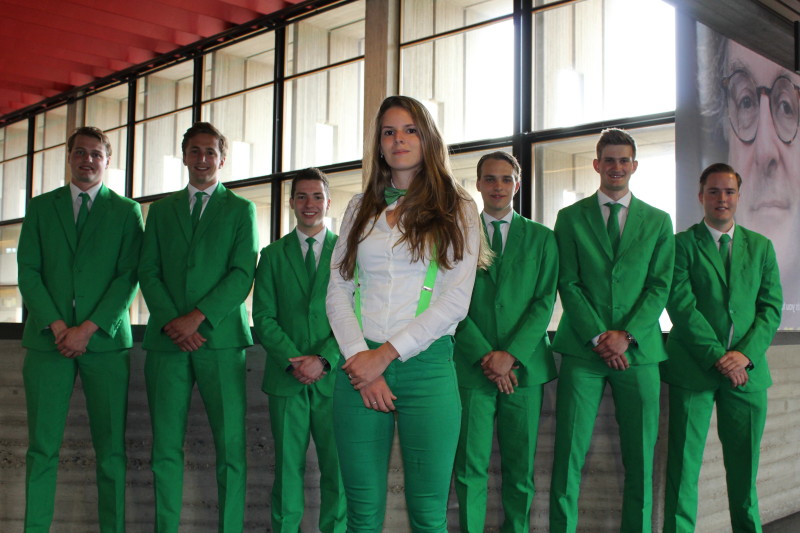 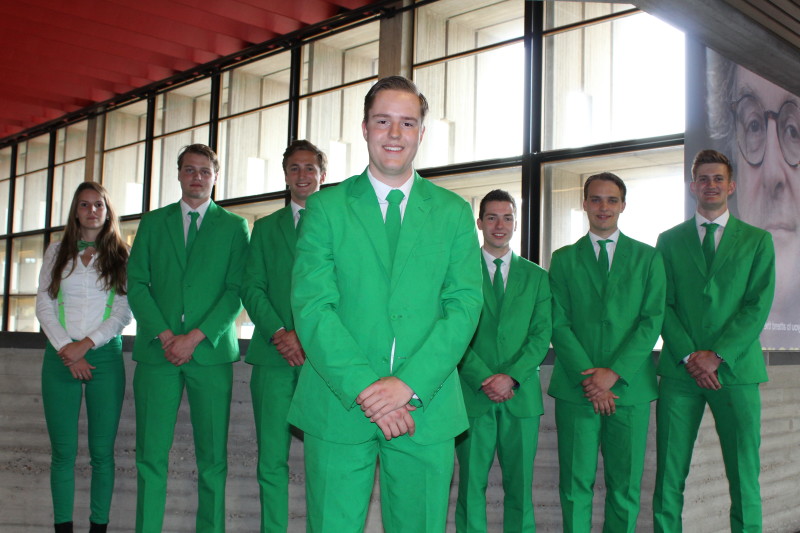 We are sure that they are capable of making all the FAECTOR dreams come true coming year (swimming pool at the campus, free ipads for all econometricans, a real FAECTOR castle instead of just a room, you name it, they make it*). For some of us it was a complete surprise while for others it was just a confirmation of their expectations. However, in the end everybody was happy and it was time to move on to the legendary Interfaculty Party at Toffler.

Together with ACE, Cedo Nulli, JFR, In Duplo, FMBG and Marketing Association EUR, FAECTOR had organised this great party. As soon as you descended in this basement club, you could feel that it was going to be an awesome night. The free beers of the drink before seemed to be a good start of the party and the DJ made sure that everybody lifted their feet of the floor. It was also a great opportunity to socialize with students of other studies and to show them that econometricians are capable of more than just solving (first world) problems.

As the night progressed, the music got louder and the crowd got bigger. The party continued into the small hours and at 4 o’clock it was time to go again. Some us of started a shaky journey back home, while others first paid a visit at the nearest McDonalds to ‘’honger stillen’’, but in the end everybody arrived home (or somewhere else) safely.