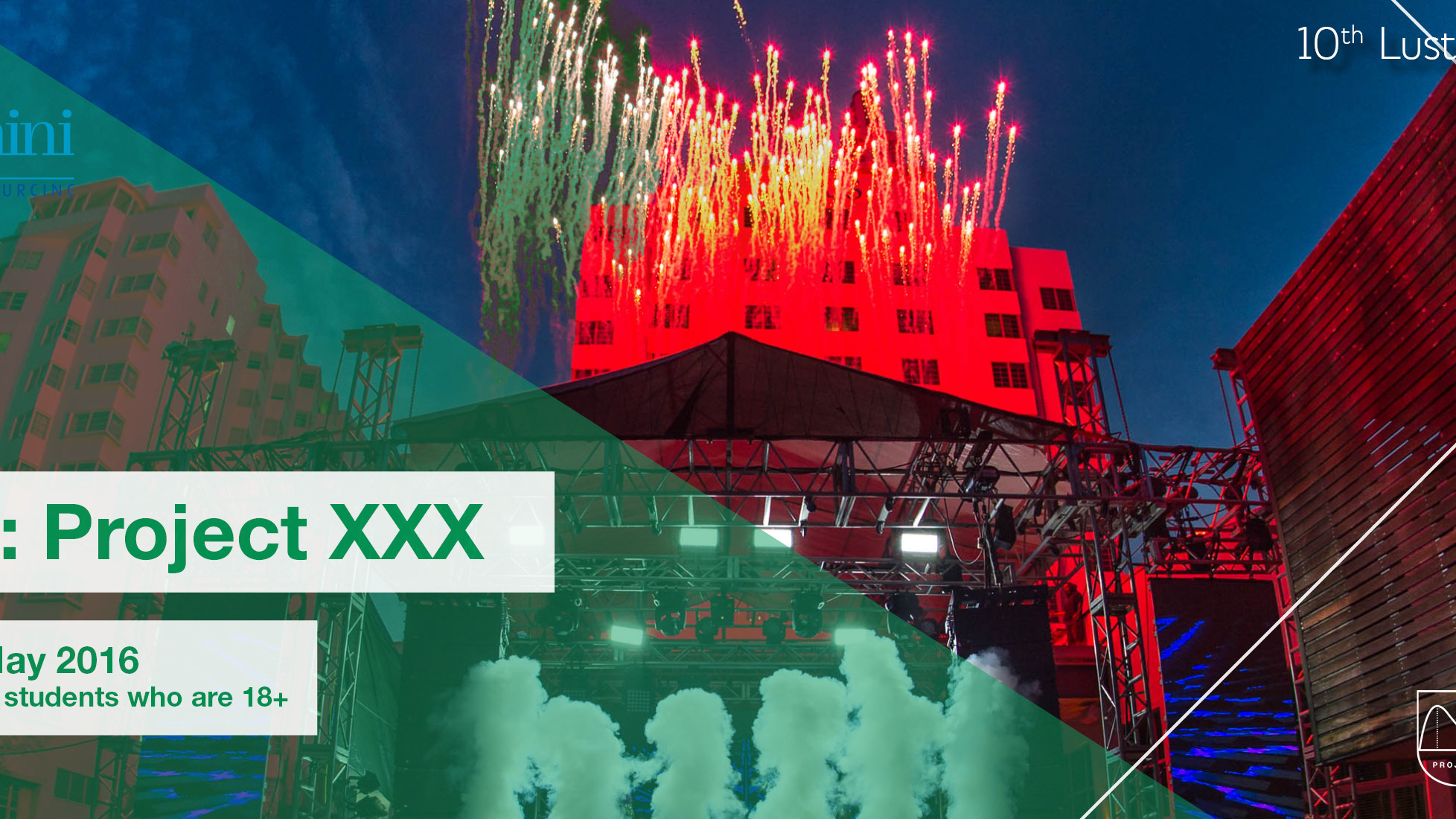 These rumours were ill-received by a lot of members. Led by next year’s International Officer Mitchell van Cittert, many people felt that the especially the Village People theme was too light-hearted for such a strong achievement as the 50th anniversary of such a wonderful association. We can now confirm that the nay-sayers have been quashed and the theme for Project XXX is the Village People! The idea behind this theme is that the Village People were a jolly band with a diverse range of members. This reflects the diverse range of members within FAECTOR with the recent heavy focus on internationalisation and the lively atmostphere that usually accompanies the FAECTOR drinks.

Following from their successes at previous parties and because they are first and foremost a Village People tribute band, the Frontalley Gentlemen will be returning for your entertainment! Furthermore, DJ Koomen and Armin van Kempen will also be playing together in a one-off exclusive performance, accompanied by break dancing from Jelle Geerts. The Estimator can inform you that the Lustrum committee has made contact with Moroccan rapper Kauther Yahya. This would certainly be the highlight of the show but, given her recent success with the song "Yahya Kauther Yahya", the Lustrum committee is having to dig deep in their pockets to try and outbid the Ziggo Dome for her services.

We look forward to seeing you at the event. Don't forget to be on time for the speeches but most importantly: WEAR SOMETHING GREEN. Because, as they say, 'een beetje green is oke'.