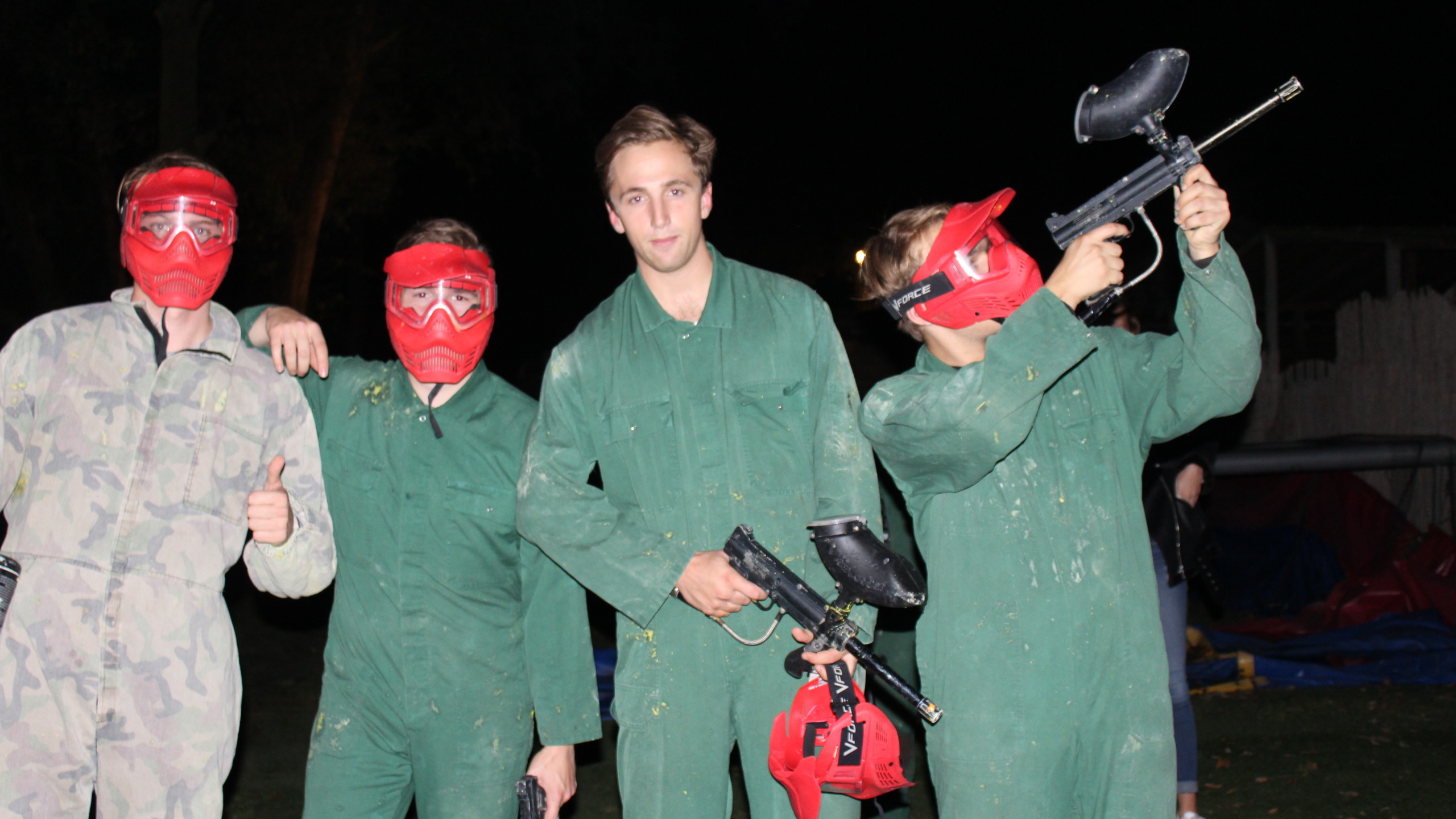 As the first block of this academic year progressed, the stress levels started to reach new heights. But, as always, FAECTOR has got our back, organising great events to keep us going. There is truly no better way to blow off some steam, than to put on a colourful onesie and channel your inner Rambo. 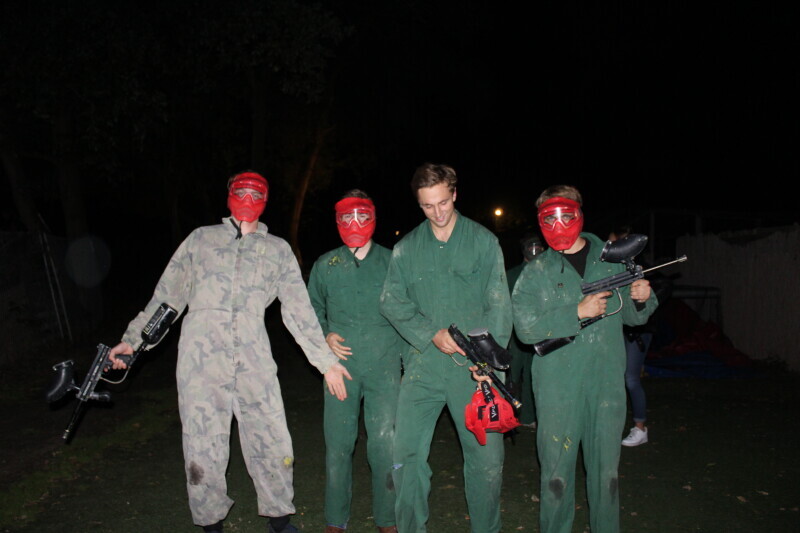 On Thursday, the 6th of October at 19.00, forty of you, fellow FAECTOR members gathered at Paintball Rotterdam and the battle was on (almost). First and luckily, there were some safety instructions. The only thing scarier than the prospect of getting hit, was Hans, our instructor. Carrying a rifle that could shoot up to 20 bullets a second, he laid down some easy to remember rules. For example, if you shot him, he promised to shoot back. But also, in order to prevent serious injury, no shots were to be fired within 5 metres of the acquired target. 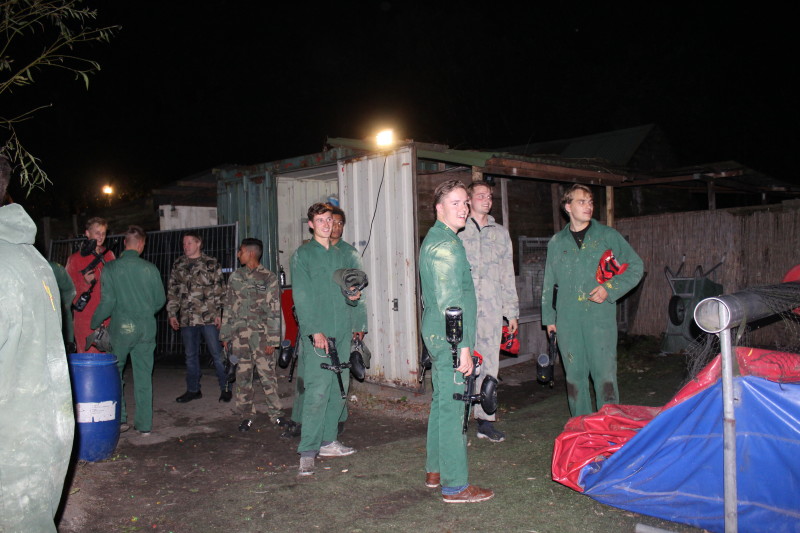 Once we had put on the most flattering of outfits and accessorised with matching head wear, a game of capture the flag began. Both the red and the green teams were very determined to win. The terrain quickly turned into a real battle field as everyone released their inner demons. The bullets might not have flown fast, or straight, but they sure did reach their target many times. In the end, red really isn’t the best colour to wear while hiding in the dark. After a while and without success on either side, the territories were switched and the game started all over. 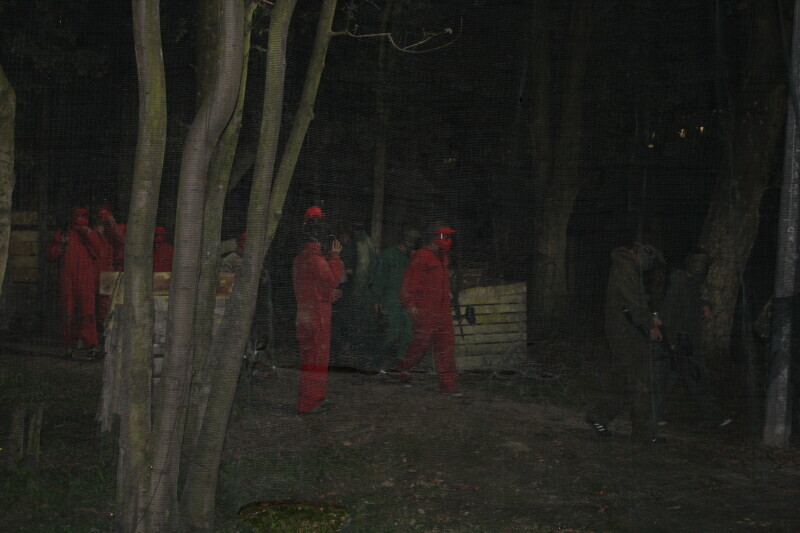 The night seemed to come to an end very quickly, but then again, who has got the time to watch the clock when fearing to get shot in the head. Bruised, covered in paint and mud, but happy FAECTORians retreated back to their homes. Everyone got the chance to resolve their inner issues by finding that special someone (and shooting them in the stomach). The fact that no one ever did manage to capture the flag is not to be considered a loss, but a sign that econometricians are undefeatable!