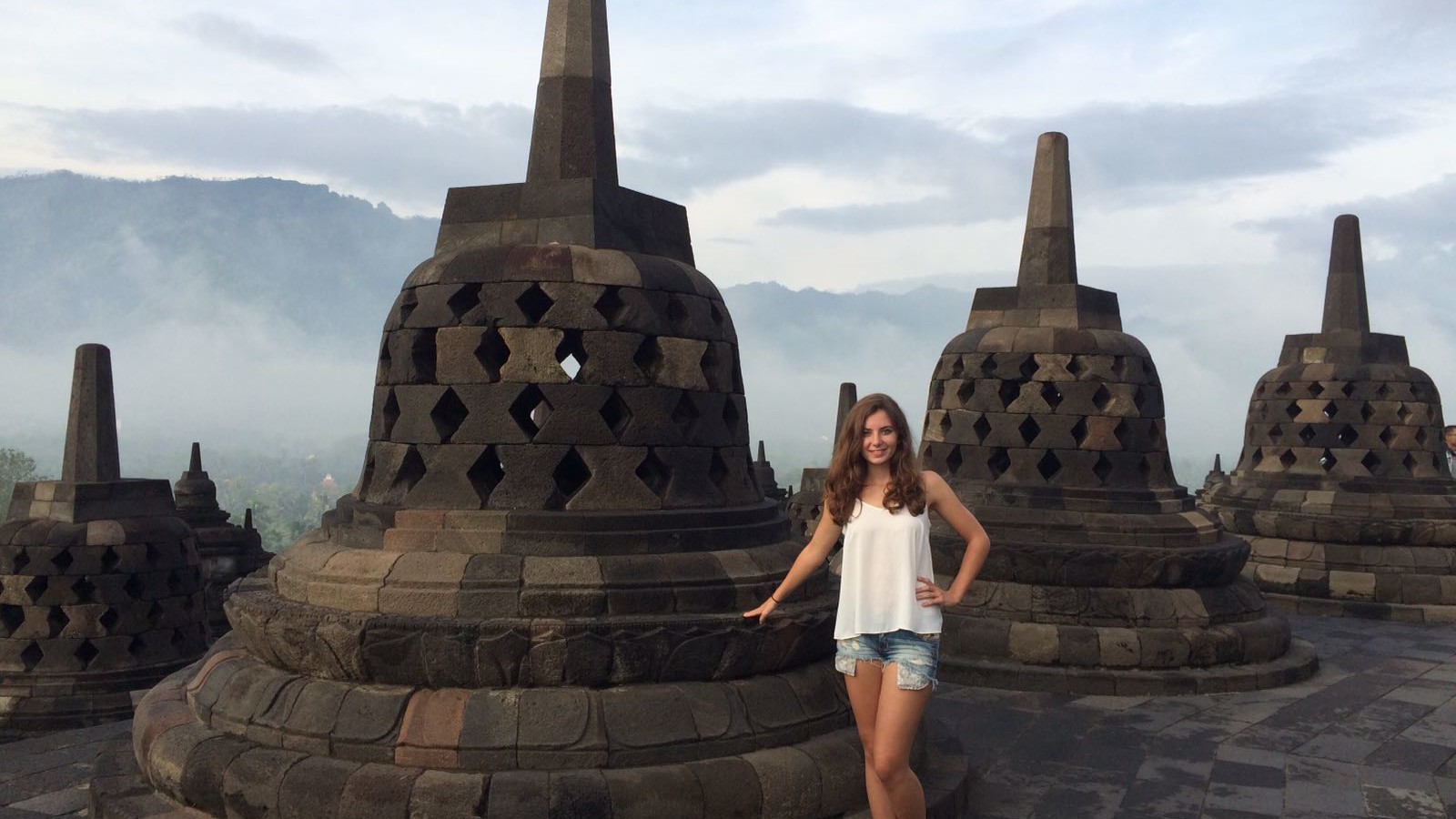 My name is Jitte and I’m currently studying abroad in Yogyakarta, Indonesia. Before I left to Yogya, which is also known as the city of students, I had already found a place where I could live during my exchange. This house consists of 12 rooms, our own pool and 2 workers who clean our rooms, the kitchen, the garden and they also do the dishes. And apparently, we also had our own bathroom with a rain shower! I didn’t know anything about that so I was very surprised, because the house was already so amazing, even without an own bathroom. You’re probably thinking that this costs me a fortune every month, but it is actually way less than the amount of rent I pay in Rotterdam! 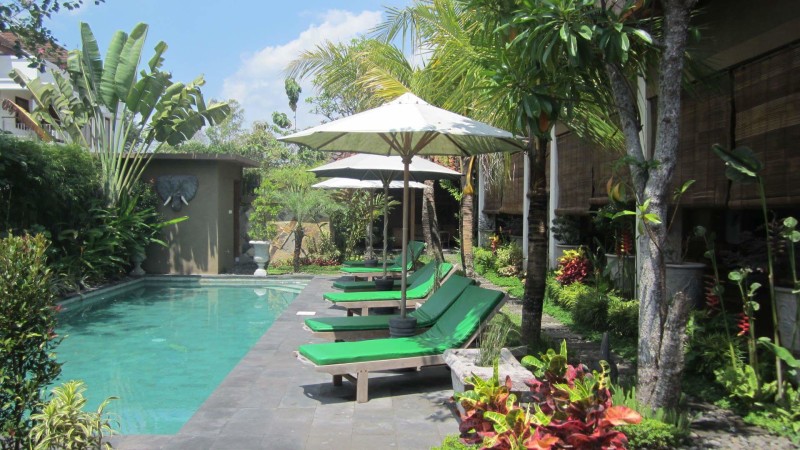 Almost everything in Indonesia is quite cheap if you compare it to Europe, especially rent and food. That’s why we never cook dinner here. It is just more expensive than getting food at a random food stand, which costs usually between 80 cents and 1.5 euro.

You get used to this pretty fast and you drive like an idiot as well in no time.

Another thing that is very different from Europe is the traffic. Normal bikes are for the poor, whereas scooters/motor bikes are for the “normal” people. That is one of the reasons why there are thousands of scooters in Yogya. The other reason is that it is the fastest way to get from A to B in Indonesia. Therefore, I also have my own scooter in Yogya. In the beginning it was very scary to drive because the traffic is so chaotic and people drive like idiots. You get used to this pretty fast and you drive like an idiot as well in no time. Parking spots are also something in Indonesia. In the Netherlands you have a lot of parking spots for bikes, but here in Indonesia there are huge parking spots for scooters. In one of the big malls in Yogyakarta they have a special garage for scooters only! This is also the case at my university, Universitas Gadjah Mada.

This university has specific rules for clothing. I’m not allowed to wear shorts or skirts. I have to wear long pants, closed shoes and shirts with sleeves, which is pretty annoying when it’s 32 degrees every single day. The school system is very different from the system in Rotterdam. At Gadjah Mada, you have only 1 lecture of 2.5 hours of each course every week, but that’s it. These 2.5 hours are exhausting because you don’t get a break most of the time. I managed to get all my courses on two consecutive days, such that I would have a lot of time to travel around the country. That is actually one of the main reasons I wanted to go to Indonesia. 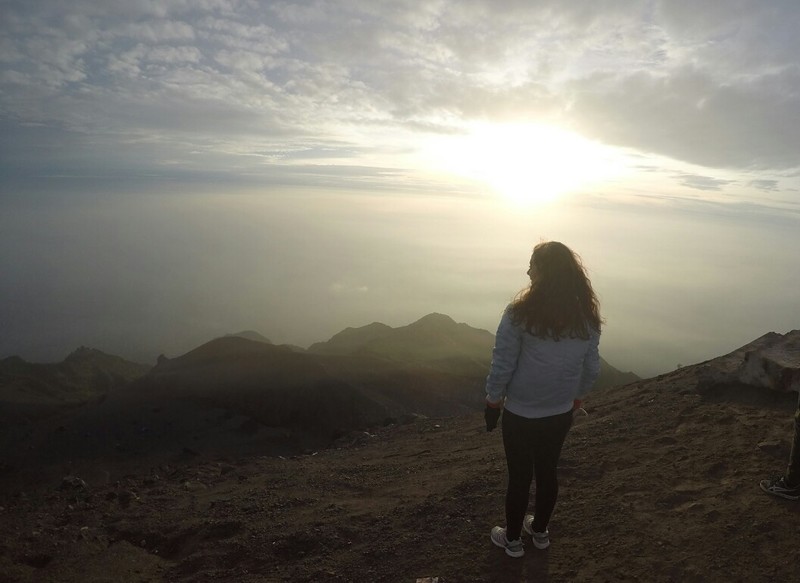 In the last 2.5 months I’ve already been to Singapore, Bali, Lombok, the Gili Islands, Nusa Lembongan (a small island next to Bali), and tomorrow I’m leaving for Flores and the Komodo Islands. I’ve also climbed 4 hours in the dark to see the sunrise at the top of the Merapi volcano, which is the most active volcano in Indonesia and also one of the most active ones in the world. This hike was a real challenge, because the whole way to the top was very steep. Half of the time I had to climb with my hands and feet because it was that steep. But it was all worth it! The view and the feeling you get when you reach the top is amazing. I still have some more trips planned, such as Sulawesi and Sumatra but of course I have to study as well. However, studying at Gadjah Mada is so much easier than in Rotterdam. The difference is huge, but it is nice to see a different university in my opinion.

Exchange is a very nice experience and I would recommend it to everyone! I’m so happy I had the opportunity to study abroad, to see another country and to get to know their culture. I had definitely not wanted to miss this.

With lots of love from Indonesia