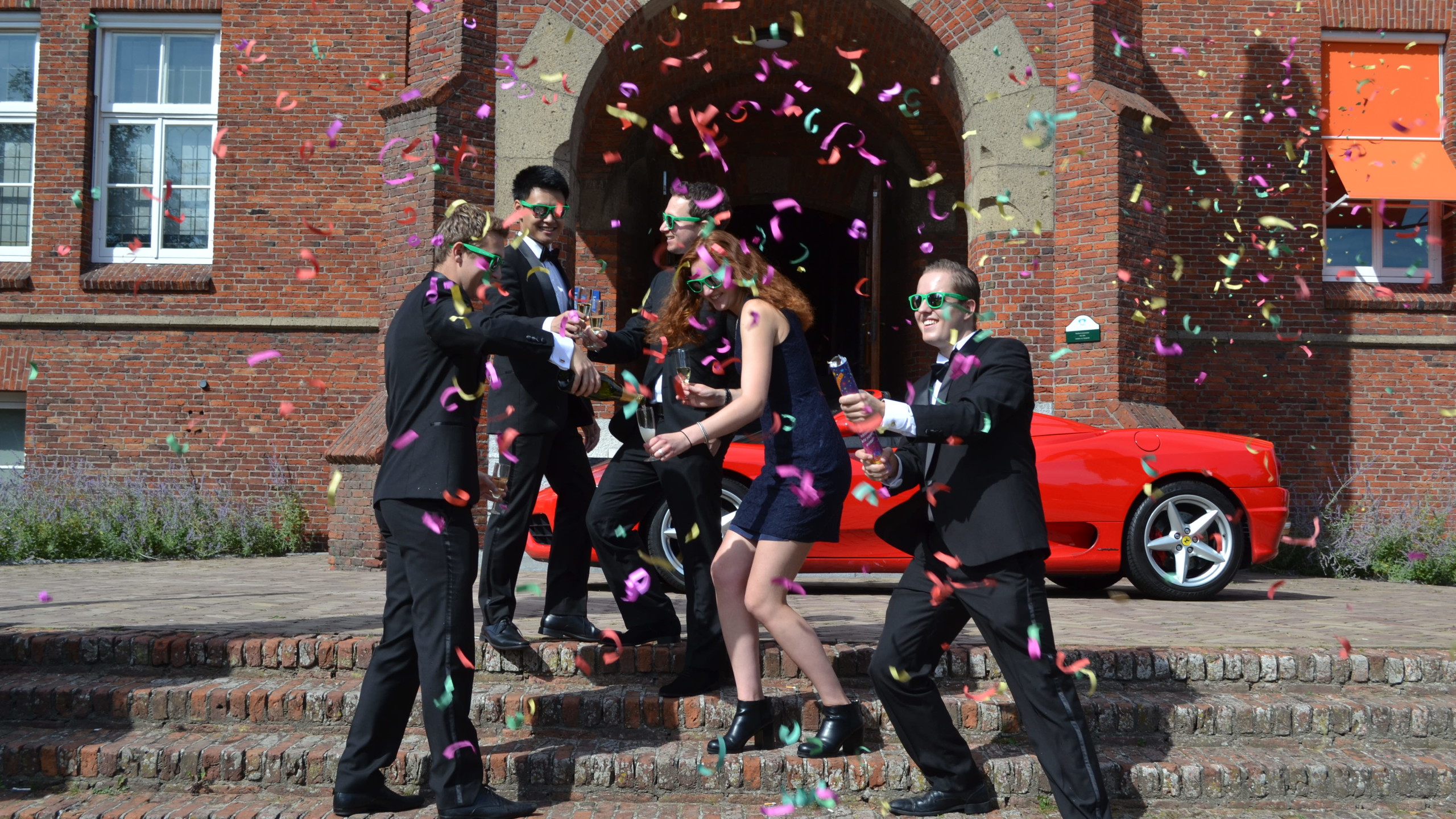 Past academic year the Marketing Committee had worked tirelessly to combine FAECTORS greatest moments in just one book, our 50th Almanac. The year’s theme, Quote 50, smartly refers to the list on which many of you, future millionaires, wish to see yourselves: the list of the richest people in the Netherlands.

Of course, the release of FAECTOR’s most important book called for a grand celebration. Nothing could fit the occasion better than a drink at Café Concordia. And so, on Thursday the 27th of October, many of you fellow FAECTORians stood in line to get your very own Almanac.

The night started off slow with a presentation, but the tempo rose quickly, as the boxes were opened and the first Almanac of the night saw the daylight for the first time. Quickly, a queue that in length could compete with the Great Wall of China was formed.

The wait was tough, as the temperatures rose quickly. While we lost many during this true test of endurance, others proved their nature as econometricians. They pulled through, battling all the challenges on their way to the promised Almanac. The fatigue, the heat, the famine, nothing could stand in their way! As in most situations, the cheap beer really helped everyone on their long journey though. In the end, bribing the Marketing Committee with drinks was the smart way to go.

Three hours later, with a heart filled with love, an Almanac filled with unreadable comments and every other available surface covered in sticQers, everyone got escorted out of Concordia. And while our nights took separate turns, we were all joined together by the Active Member’s happy faces looking upon us from our shirts, our trousers and even our shoes.

Don't have one yet? Not a problem! Rumour has it that there's still some of these master pieces left to be picked up at H10-05 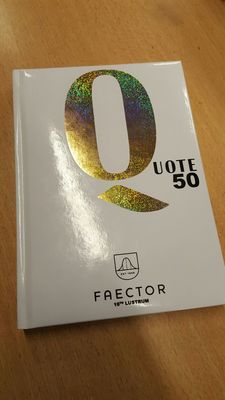