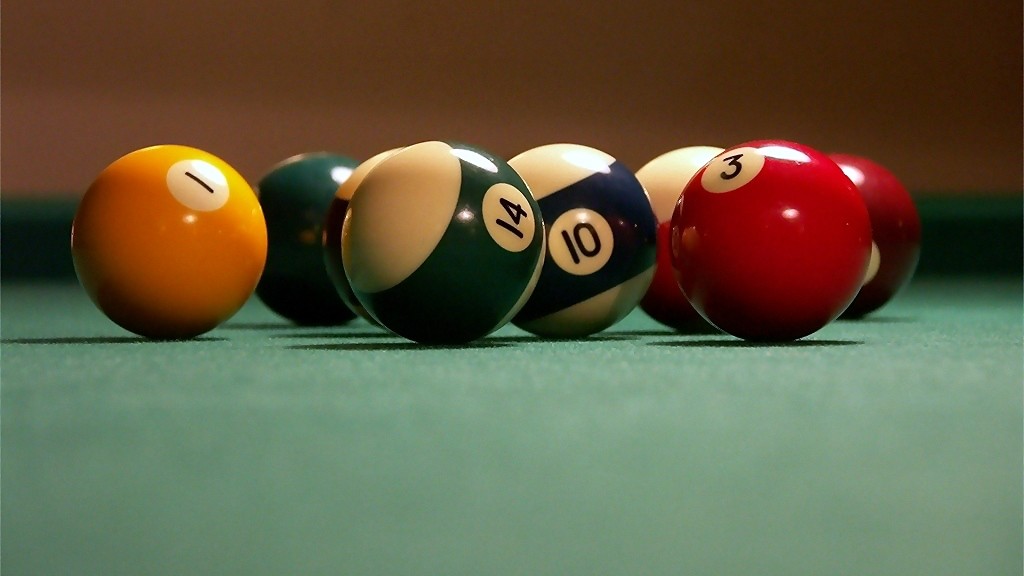 Tension had risen over the past few weeks. The moment was coming near, tonight was the night. After our lectures, we rushed home to get some final practice and eat our 'last' supper: the FAECTOR pool tournament was about to start.

The warm atmosphere of the pool café embraced us all as we stood there, eagerly practicing before the official competition would start. We assessed our competition: “Jeez, such amateurs”, “if we don’t beat them I go home”. However, when the moment came and all were assigned to six different groups with four teams, we suddenly weren’t too confident anymore. It turns out some future econometricians actually have hobbies besides studying (a shock, I know), such as playing pool. 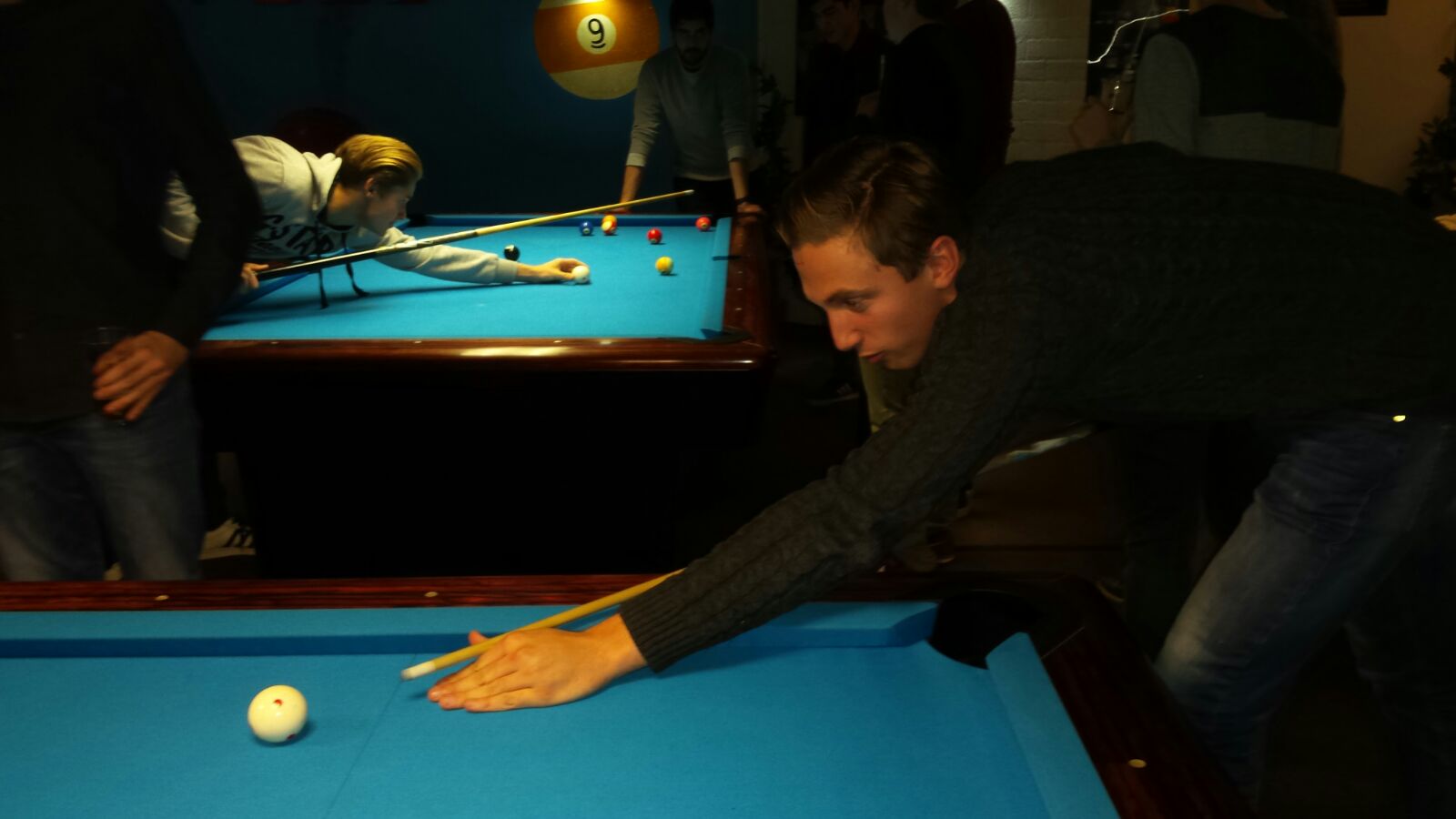 We commenced with the group matches, with each team playing a total of three games. Anxiety was all around as many couldn’t handle the pressure anymore, a feeling those who sometimes forgot to hand in their homework last block are way too familiar with. 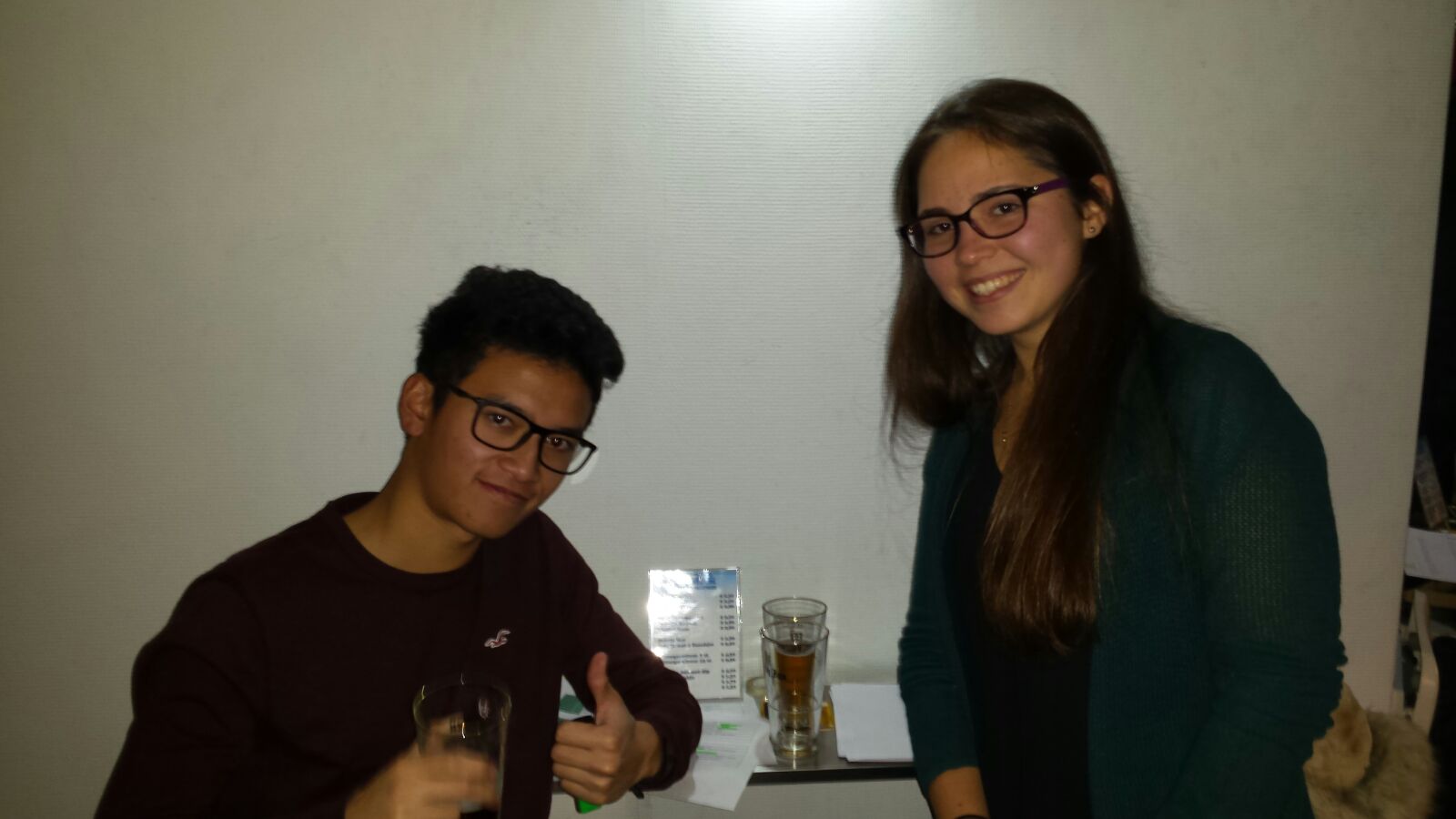 The final six teams were once again split up into two groups, battling for a place in the final: after the smoke had cleared the teams “Donald’s Wall” and “Eenzame Strijder” were the only ones still standing. After an intense battle the latter came out triumphant.