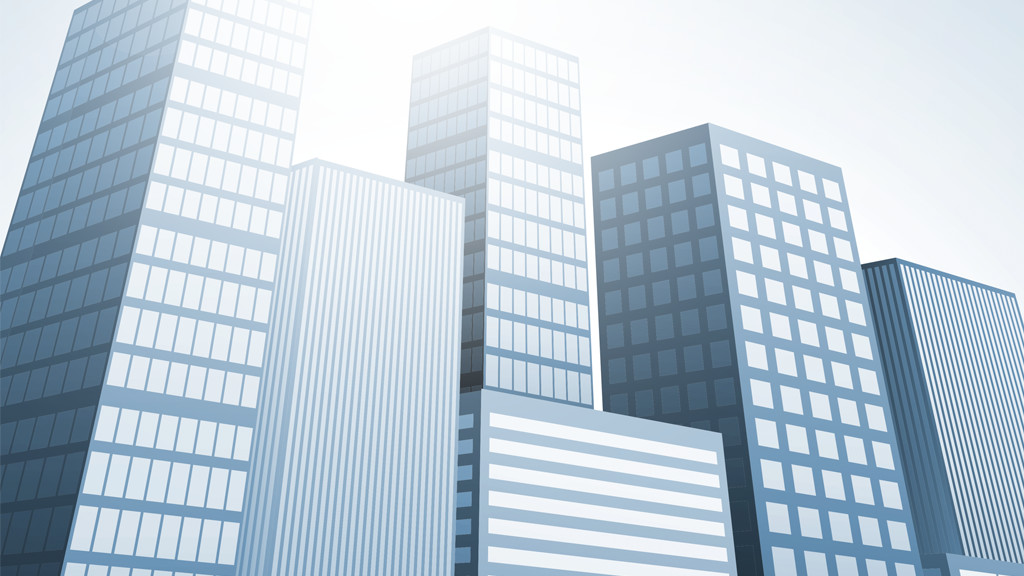 On Tuesday the 24th of January the speeddating event Find Your Match took place in the Faculty Club. All participating students had several ‘dates’ of six minutes with different companies to prove themselves and perhaps score an internship.

An amount of 51 students came to the Faculty Club for our first career event of the year: Find Your Match! During the afternoon students had several speed-dates of six minutes with some of the eleven participating companies. In the speed-dates students discussed their ambitions and talked about possibilites as a starter or perhaps score an internship. 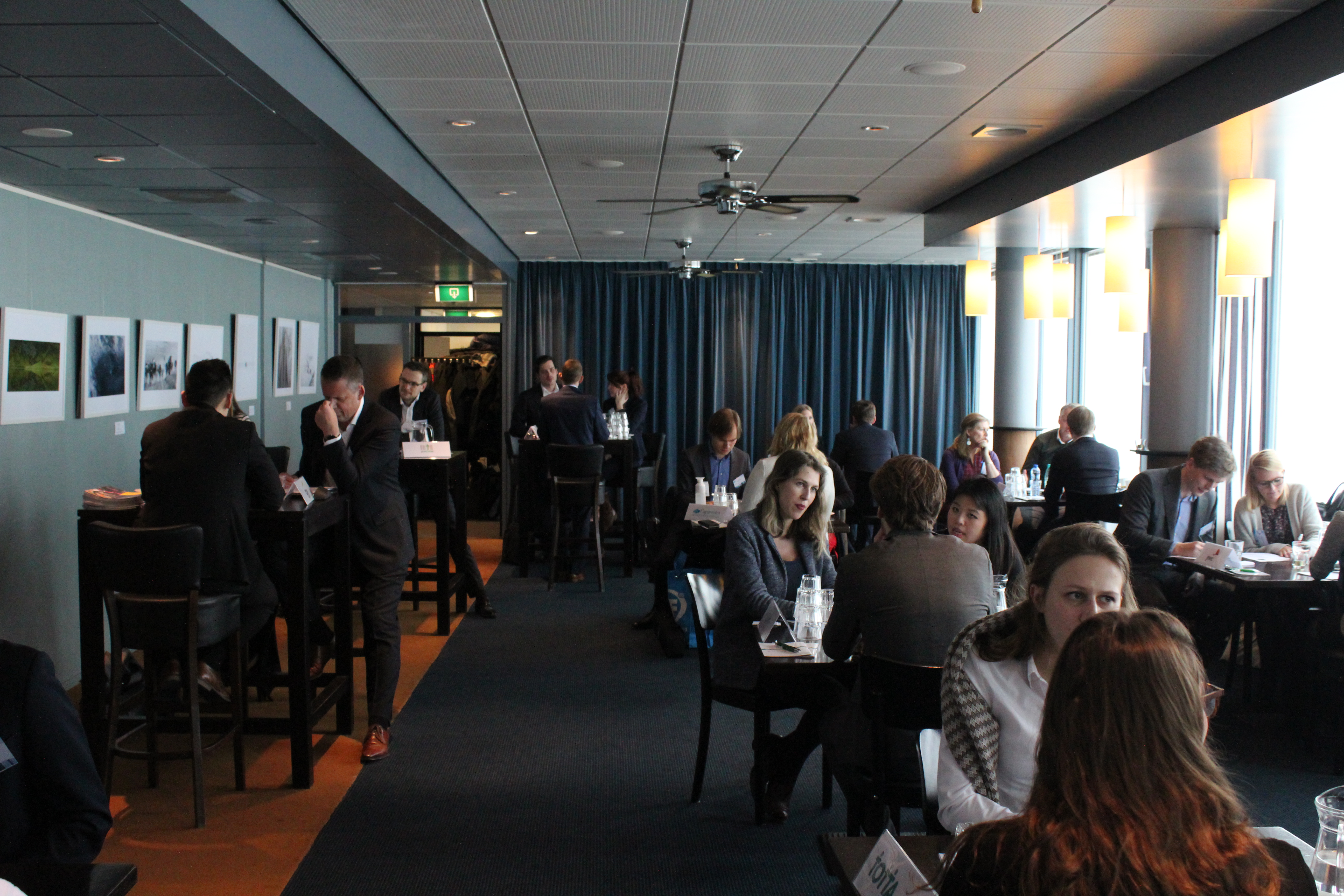 The following companies participated in this year’s edition of Find Your Match: De Belastingdienst, Capgemini, Deep Blue Capital, EY, Gibbs, KPMG, Optiver, OSIS, Precima, PwC and Totta Data Lab. During the time that the students had no interviews, students could relax in the Faculty Club, talk with other participants about their experiences with the different companies and read about the companies in the Find Your Match Booklet.

The speeddate event was a big succes. However, apperantly these six minutes weren't enough since during the drink at the end of the event all standing tables were crowded with both the students as well as the companies asking each other questions or talking about the career possibilities they did not have any time for during the speeddate.