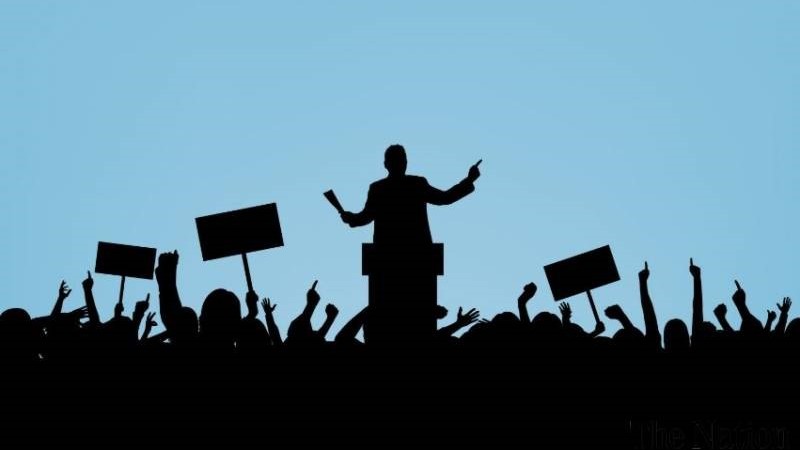 Looking at both the economic and political position of the voting body across democracies, it does not become extremely difficult to understand why people like Trump and movements like Brexit have been successful. However, let us focus more on some events that were not that greatly covered as these two, particularly on Italy, Austria and Hungary. 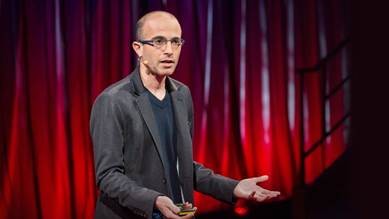 Yuval Noah Harari, an Israeli history professor at the Hebrew University of Jerusalem, in his last two books Sapiens: A Brief History of Humankind and Homo Deus gives his view on how globalisation in the world has led to the current growth of the so called “populist parties” named as such by those currently in power in democracies across the globe.[1] He describes them as parties which are supported by the people who have the feeling that they are left out from the benefits that globalisation brings. From this, the nationalist movements blossom, leading to the segregation we see today. However, an extremely good point is made – it is extremely hard to nationalise problems when most of them are global, or even reject some of them completely (like Trump does with global warming). The world currently works under a Kantian-like principle – either something is always permitted or never, with almost no exceptions; thus, either all countries have ruling nationalist parties or none of them, anything in between cannot work. Imagine the umbrella was invented in today’s world – what would be able to prevent this technological miracle from spreading across all countries even though some have cut themselves off from the happenings in the world, like North Korea for example? Because of this, people feel left out as we are in general getting richer and happier, but they are not getting the fair share, creating a breeding ground for the envy we can all have, which then gets properly channelled by nationalist parties. 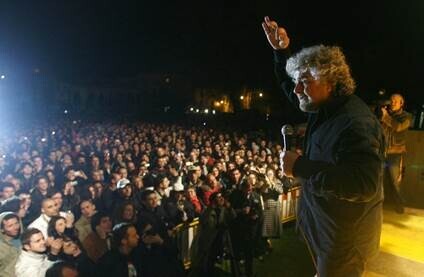 In an economy that for the last five decades has averaged one year of growth, Matteo Renzi, the former Italian prime minister, proposed a constitutional reform that would reduce the power and size of the Senate and transfer some of the legislative power to the Chamber of Deputies.[2][3] This would allow Italy to pass legislations much more easily, dramatically reducing the costs that the current government system incurs. This was bound to increase political stability as there would be no further lifetime presidential nominees, but would rather be elected every 7 years with an overall decreased size of the new chamber. The populist Five Star Movement (M5S), led by Beppe Grillo, is strongly against this proposition as it would give more power to the establishment and threaten democracy. Just by observing some of his rallies, it is evident that emotions played a large part in his campaign. By appealing of how it used to be and referring to getting the power back to Italy and proposing an EU referendum soon, if the Northern League and his party were to win the next general election, seems to have raised suspicion whether other countries will follow the anti-establishment movement. As “no” was the final outcome in December, the Italian political scene remains restless, with the constant increase in uncollectable private debt. The situation becomes similar as in the USA – it’s M5S’s time to show, as a populist party, whether they can manage to achieve their goal or was it all just a “fairy-tale”.[4][5][6]

The migrant crisis certainly did not help these two countries as their national identities start to feel threatened and the people seem to enter into a fight-or-flight response for some reason. The Freedom Party of Austria (FPÖ), led by alleged neo-fascist Norbert Hofer, aimed at “putting Austria first” which meant refusing to pass laws like the FTA between the EU and the US so as to keep the production in Europe. With constant referral that issues like such as those in agriculture should be solved on a national level, he expresses his tendencies to shut off some aspects of the economy from the EU. However, despite using the lack of empathy by the electorate body due to over 90 000 asylum seekers which ensued additional costs to the state, he eventually lost in the final round of the election, but with some of the smallest differences ever recorded in Austria’s history. Along with the EU migrant quota referendum in Hungary, which became invalid as there was only 40.4% turnout out of the 50% threshold, we can see the growing tendencies against the establishment and the decisions of the EU as the public wishes more to retain its sovereignty.[7][8][9]