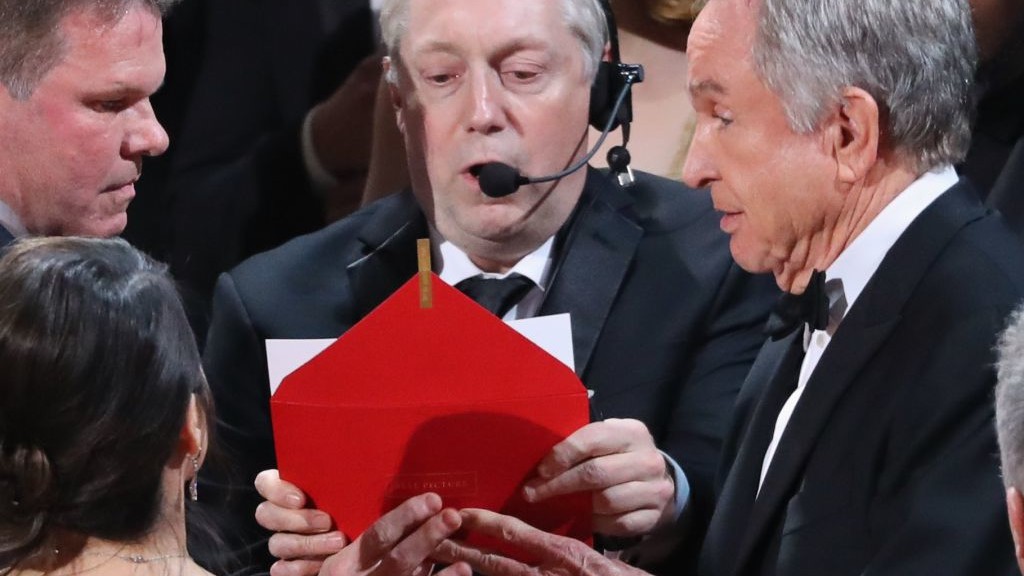 Annually, one Sunday night at the beginning of a new year is marked by a world famous event, an event full of glamour and class, which celebrates the art of filmmaking. Hereby, I am of course talking about the Academy Awards, also known as the Oscars . However, the 89th Oscars ceremony, held on February 26th this year, will be remembered for reasons other than the great nominees.

The night was marked by a grave mistake, as the wrong film was called Best Picture, and the directors of ‘La La Land’ triumphantly entered the stage, while ‘Moonlight’ was the real winner. Considering that tremendous effort and preparation goes into the event, a true econometrician will ask himself, what are the odds of such a grand mistake occurring? 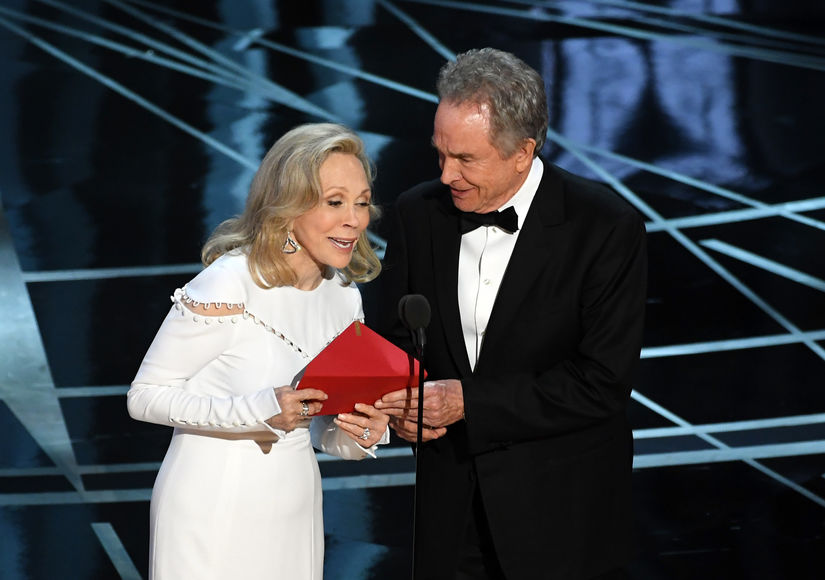 When it comes to this event, the real action happens in an secret location, long before the red carpet and the flashing lights, with the help of our pantsuit-wearing colleagues – the accountants. The identity of the winners of the awards is always a great secret. There are only two people in the world who know the results before the winners are officially announced on live television, Brian Cullinan and Martha Ruiz of PricewaterhouseCoopers.

The long journey towards the announcements of the winners, begins with the voting of the members of the Academy of Motion Picture Arts and Sciences. There are usually more than 6000 votes in 24 different categories. Then, without the use of computers, the votes are counted by a group of accountants. Thereafter, the names of all the nominees are printed, regardless of who won, in order to make sure that even the employees don’t know the outcome. All the cards are printed twice and the cards with the names of the winners are put into separate envelopes and cases, and carried by Cullinan and Ruiz personally. This way, if anything may happen with one of the cards, the other one will still be available.

What happened on that fateful day, was that one of the presenters, actor Warren Beatty, was given the wrong envelope. Instead of the envelope with the ‘Moonlight’, the winner of the category, he received one from the category of best actress, that said “Emma Stone – La La Land”. Baffled, he handed the envelope over to co-presenter, Faye Dunaway, who unsuspectedly read out the name of the movie. It is a great mystery how this could have happened, as Emma Stone held her own envelope when she exited the stage. Therefore, it was the duplicate that somehow made its way into the presenters hands.

The real interest for econometricians however, is the probability of this event taking place, as most odds were against it. To start off with, the event of Beatty being handed the wrong envelope is already very unlikely, as the cases are handled with great care by the two leading accountants. Then, there is the fact that Beatty did not acknowledge the mistake, while he did detect it, handing the envelope over to Dunaway. Furthermore, Dunaway did not pick up on the error, while she did read the card, which is also quite peculiar. Finally there was a great chance that the accident would not have taken place at all, as ‘La La Land’ was also nominated for Best Picture and could have won the prize anyway, leaving the mistake undetected. 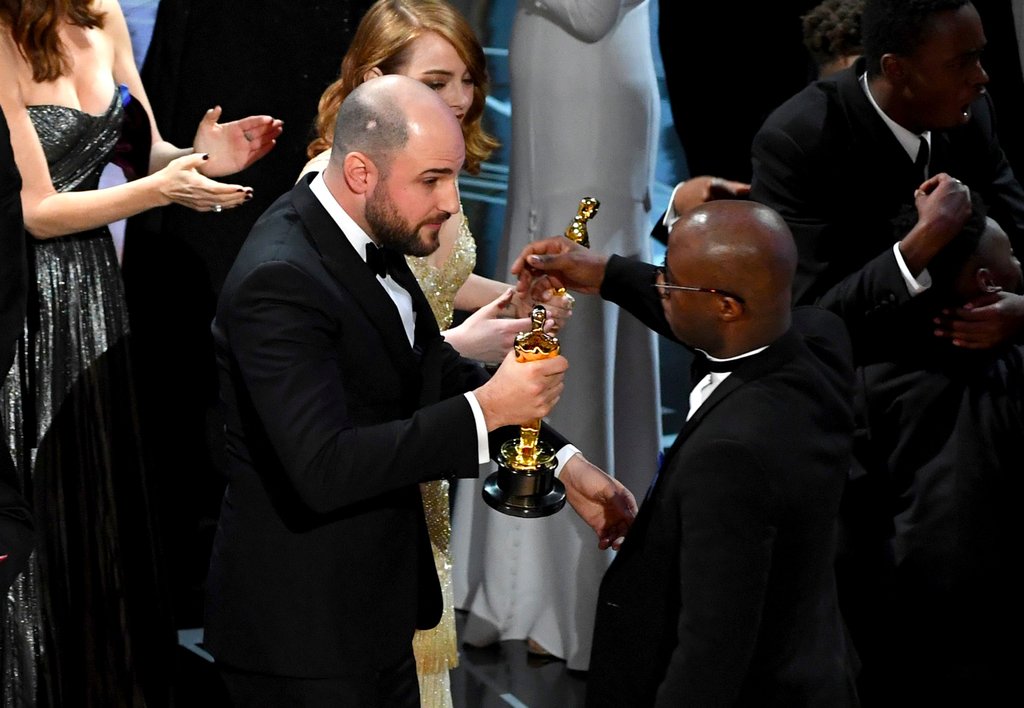 All in all, while probability theory might rule the lives of fellow FAECTORians, the lives in Hollywood are on a whole other level. Once again, we may question our textbooks, as real life events take their own course. I hereby leave it to you fellow econometricians to calculate the actual probability of what happened on the eve of the 26th.