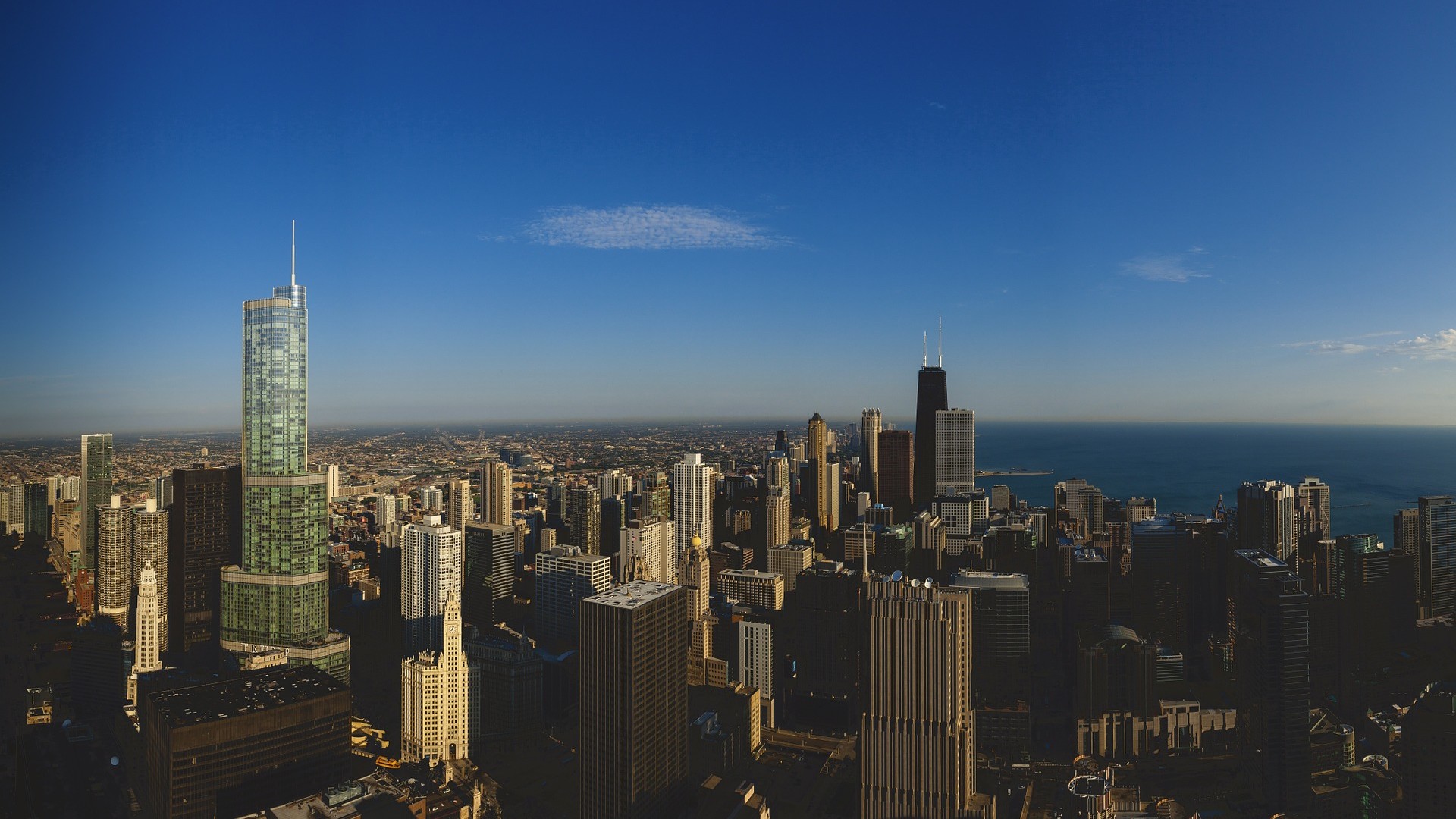 When Donald Trump announced that he would run for president in the summer of 2015, no one thought he had a serious chance of becoming the Republican nominee, let alone becoming the president. Now, 9 months later, things are looking a little different. Trump already won 755 Republican delegates, leading his biggest competitor Ted Cruz by nearly 300 delegates, and a candidate needs 1.237 delegates to become the Republican nominee. In the case that Trump becomes the Republican nominee, he will face one of the Democratic candidates, most likely Hillary Clinton, in November this year. Against most expectations, Clinton is having a rough time beating Bernie Sanders, even though the entire party leadership backs her and Sanders does not have the wealthy contributors to his campaign that Clinton has. Some reason that if Clinton has so much trouble dealing with Sanders, Trump will easily take her down in November. All in all, many people are in fear that their worst nightmare is slowly coming true: Donald Trump as president of the United States of America. In order to calm down those of you who have this fear too, let’s take a closer look at the facts. 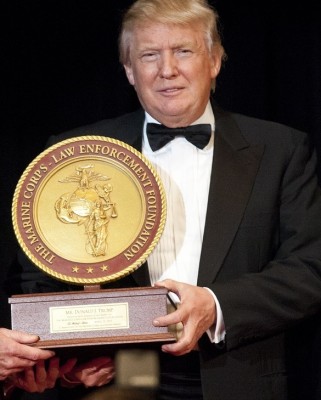 As mentioned above, the first hurdle Trump needs to clear is defeating his fellow Republican candidates, especially Ted Cruz. In the first month of the primaries Trump seemed undefeatable and he won many states and delegates. Recently however, Trump’s poll numbers started to plunge after a month of escalating violence at his rallies. Apparently, Trump’s approval of violence scared away potential voters. Furthermore, the fact that his campaign manager, Corey Lewandowski, is charged with simple assault in connection with an incident in March involving a reporter might cause his poll numbers to plunge even further. This is bad news for Trump, especially because the Wisconsin primary is taking place tomorrow (the 5th of April), in which a win would bring Trump very close to becoming the nominee. However, surveys show that Cruz holds a modest lead over Trump in Wisconsin at the moment. A win for Cruz would allow him to build up momentum, which would mean that Trump’s nomination is far from a sure thing.

Perhaps even more important, recent developments around Trump’s campaign did not only hurt his lead in the polls compared to Ted Cruz, the gap with Clinton also grows rapidly. Clinton is clobbering Trump by more than 10 percent in national polls released last week, up from narrow leads she held for most of the campaign.

So even if Trump manages to beat Ted Cruz, his chances of winning the presidential elections are getting smaller and smaller. A 10 percent gap with Hillary Clinton will be very difficult to turn around for Trump, especially since the Republicans are already fighting an uphill battle in the last decades, as recent analysis by Dan Balz (Washington Post) shows. Democrats have won 18 states and the District of Columbia in each of the past six elections, that's back to 1992. That's 242 electoral votes in total, meaning that Clinton only needs to find another 28 electoral votes to win the presidency in November. If she wins Florida, for instance, its 29 electoral votes plus those 18 states and D.C. and Clinton is president. So even though Trump is scarily popular, the chances of him actually making it into the oval office are slim.