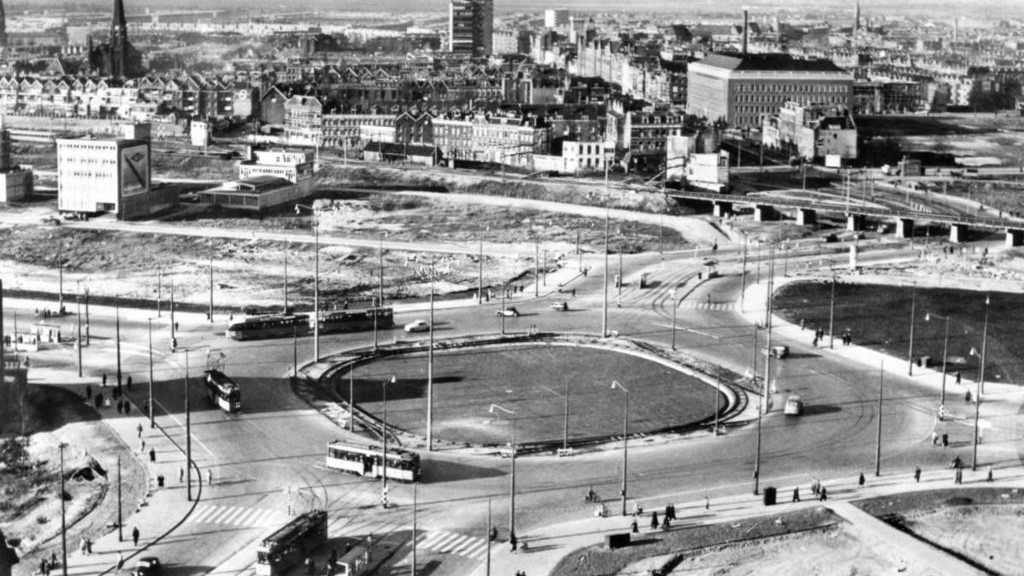 As you all know by now, this year marks 50 years since England won the World Cup... and 50 years 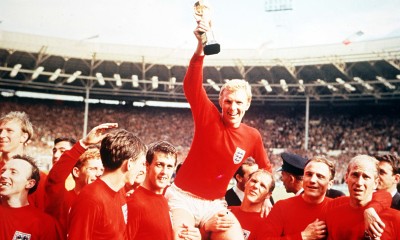 since the founding of FAECTOR. Of course, this gives us the perfect opportunity to take a look back over the years at some of the pioneers of this great study association. How did FAECTOR start? What were things like at the EUR 50 years ago? The Estimator found the answers to some of these questions by visiting Pieter Saakes, a member of the first board of FAECTOR and president of the second.

As some of you may know, the Bachelor/Master's system hasn't been around forever and the study of econometrics used to be structured a lot differently. The course started off with an introductory year known as your 'propedeuse', which included an exam. This was followed by a year of lectures and then a year of preparation for exams, a sharp contrast to the intensive 8 week blocks we have today. It was only in your fourth year that you would finally start learning actual econometrics. This was primarily only so late because it was such a new concept that a lot of preparation had to go into it before being able to do it. 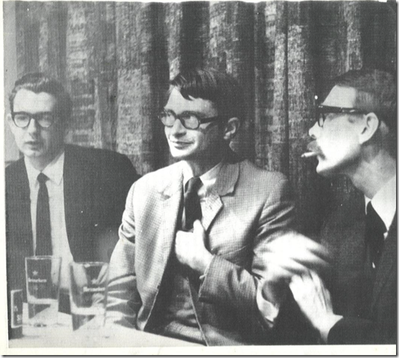 Tinbergen's primary work in the field of Econometrics came in the 50's. When Mr. Saakes started in 1963, Mr. Theil was the main econometrician on the scene. Mr. Saakes had the pleasure of meeting Mr. Theil and said that he (Theil) had always hoped to win a Nobel Prize, like Tinbergen, for his work on Two-Stage Least Squares. This never happened, unfortunately for him, which didn’t go down too well.

Many second years will be going on exchange come the start of the next academic year. Back in the early stages of econometrics, students also went on exchange, primarily to the USA. This would be to do an internship. Being one of the only students in the world to study econometrics, Mr. Saakes was a great asset to the machine factory where he worked at and created a model which greatly aided the company. It’s hard to imagine in present day to start an internship and in face being the one who was one of the greatest assets to a company! 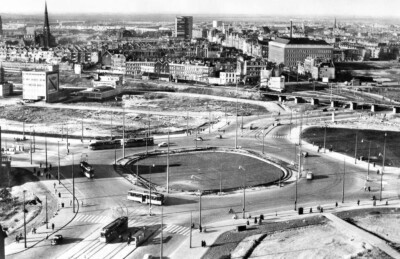 There were 30 to 40 students that started econometrics in 1963. Like nowadays, a lot of students discontinued their studies at certain points in time and only 15 students remained for the entire duration of the course. Mr. Saakes recalls the first computer that ever appeared at the university. With a capacity of 4kb it was nothing compared to the computers we have today and programming was a very slow process. This was done by producing information on a punch card and inserting this into the computer. Making a programming error would therefore take a very long time to fix. Thank God for the person who invented debugging mode in Matlab! As computers were new to the university, external to the standard courses of econometrics, an employee of IBM came in to give a tutorial on how to use the computer to a group of staff and students alike. The computer cost around 1.5 million Guilders (in current terms that's around two million Euros). 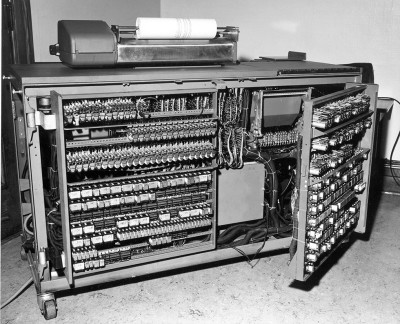 The first computer at the EUR

FAECTOR started as the Econometrisch Dispuut with about 30 members. Mr. Saakes explains how the world famous econometrics drinks also existed then with one exception: the lecturers would also join! Now that is a something I definitely feel needs to be reintroduced... Mr. Saakes went on to have a very successful career at the ABN Amro with large thanks to being one of the first econometricians to work there. Nowadays it is very common for students to follow a financial career but 50 years ago it was very uncommon, most people would work in the public sector.

Mr. Saakes explains that one of the greatest stresses of being an econometrician back in the day was the partnership with the Economic Faculty, now known as EFR. There were constant disagreements up to until the time they split around 10 years ago. We can only begin to imagine how hard it must have been to try and communicate with economics students…