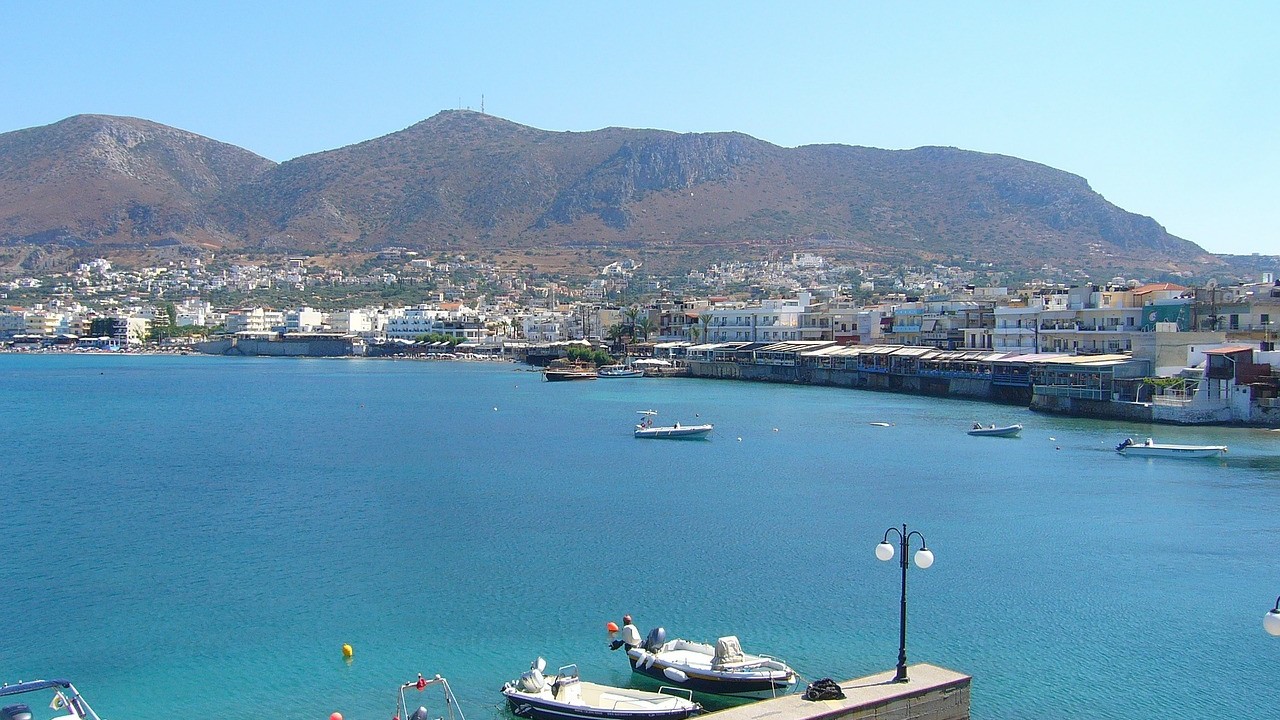 For those readers that didn’t plan their summer holidays yet, Estimator has selected the best holiday destinations! In part 1, it's Europe’s turn. Since we are students after all, the places we chose are not that expensive so that you can spend your money and enjoy your time, without paying much travel expenses to get there. Disclaimer: all the information was gotten from of online websites, so it might not be totally correct. 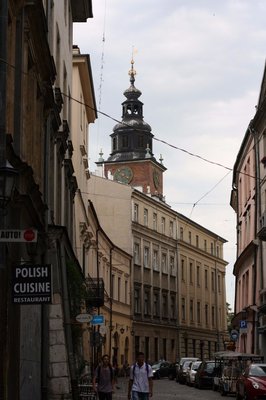 If you ever wondered why go to Krakow instead of Warsaw, Krakow is the better sister of Warsaw. It is more open to students and it still has a beautiful city center. The most important aspect it is that is has a bar called WODKA café and bar that sells a big variety of vodkas and it is considered one of the best bars in the city. In the city centre there is also a museum that shows how Krakow was in the past, during the medieval times. If you like history there is also the Schindler’s Factory that tells the history of Poland during the WWII. You can also visit Auschwitz-Birkenau, but only if you have more time because it is not close to the city centre. 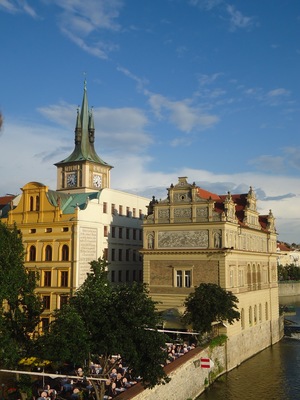 Most of the students have heard that it is one of the best cities to go as a student. But why is that? We are going to tell you what the things you can do in Prague are. If you like sightseeing, there is the Old Town Square which has the astronomical clock, which is really beautiful. There is also the Charles bridge, which is considered a must see. In one of the statues of the bridge there is a dog and they say that if you passed your hand in the dog you’re going back to Prague. You can also visit the Prague beer museum, which is actually a pub; after all Prague is known for is diverse pubs throw out the canals. If you feel like seeing art and maybe making some you can also go to the John Lennon’s wall, which is a big painting honoring John Lennon after his death. You can always add stuff to the wall as well! 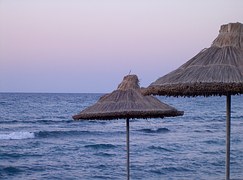 First of all Crete is an island in Greece, if you didn’t know that you’re missing a lot because Crete is also known as a party Island! Besides having a great nightlife and great beaches, after all it is an island, it is considered a cheap place to go. The beaches are a great place to get a tan with their pink-sand beaches. But if you want you can also do some sports like windsurfing and jet-skiing. If you don’t like that much of beaches and just want to relax and detox that is also possible, the scenery is beautiful with those mountain villages and the boats close to the sea. After all Crete is the island where Zeus was born. 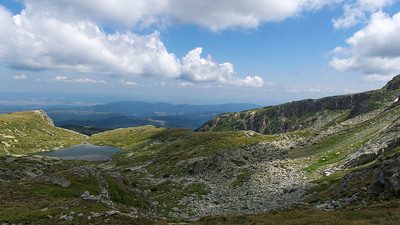 You probably already heard of Sofia. If you haven’t: it is the capital of Bulgaria. It is a place where you can find places linking the medieval times with the communist time and the present, meaning you can see Ottoman mosques, Red Army monuments and modern buildings. In Sofia, everything comes together and there is still space for parks. Sofia can be considered a student city since only this city has 16 universities. So if you want to party, this is probably the place to go. If you like hiking close to Sofia there is this great place to hike, the Seven Rila Lakes. It is a beautiful hike trail with 7 lakes in which you can walk around. It also considered the most notable natural attractions on the Balkan Peninsula, with its glacial lakes.