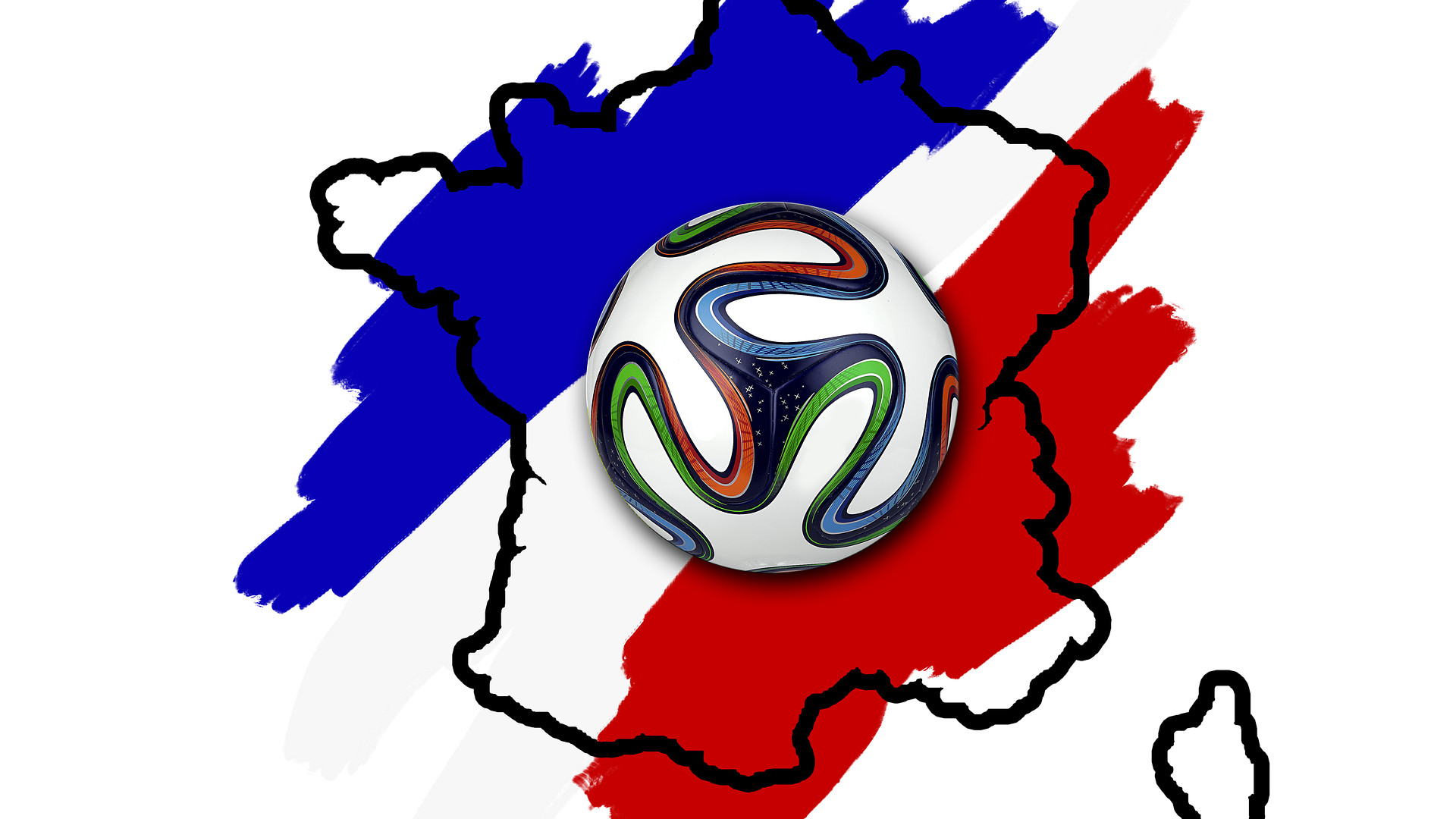 Are you a real sports fanatic? Do you have more football knowledge than anyone else? Prove it! Participate in FAECTOR’s Euro 2016 Football Pool and take a shot at winning the prize money! The costs of participation are €5,- and the total amount collected will be distributed over the first, second and third place.

How do you participate?

2. Transfer €5 to FAECTOR’s bank account (NL70 ABNA 0527 4971 34) and put ‘Football pool' + the name under which you participate under comments. The deadline for filling in the pool and paying is the 10th of June, 9 p.m. If you pay on the 9th or 10th of June, email a screenshot of your payment to sport@faector.nl to ensure participation.

3. Register and fill in all your predictions at www.scorito.com. Then search for ‘FAECTOR’ in the sub pools and click ‘aanmelden’. If you have paid, you will be accepted and you will participate in the one and only econometricians football pool!

4. Keep track of the latest developments, scores and rankings at this site!

Ireland appears to have drawn the shortest straw 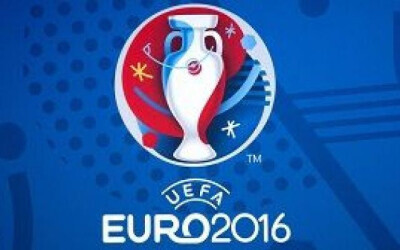 A short preview of the European Championships

To make sure you are prepared and well-informed for the football pool, we have made a quick overview of Euro 2016.

The participants. For the first time ever, 24 countries participate instead of 16 (which makes it even more painfull that Holland didn’t qualify). There are some other participants that were not expected: Albania, Wales, Northern Ireland and Iceland. As econometrician, you might have noticed that 24 is not a power of 2. In order to make a knock-out series possible, not only the two highest teams of each group will stay in the tournament, but also the 4 best numbers three.

The groups. Each group contains one or two ‘strong teams’: France in group A, England in group B, Germany in group C, Spain in group D, Italy and Belgium in group E and Portugal in group F. As always, there is a ‘Group of Death’. In this case, Ireland appears to have drawn the shortest straw: it’s in group E with Italy, Belgium and Sweden. On the other hand, France and Portugal have much better luck. France play Albania, Switzerland and Romania and Portugal will have to deal with Austria, Hungary and Iceland. 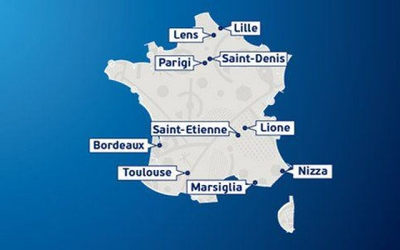 The favourites. As home country, France was quickly appointed as one of the teams with a shot at winning the tournament. They also have a strong selection, with players like Pogba and Griezmann. As always, Germany is very strong and with Müller, Kroos, Schürrle, Özil and Sweinsteiger they have many top players to choose from. A third candidate is Spain, who will try to get their third consecutive European Championship title. However, some fear that their team has become old and is ‘not hungry enough’. Outsiders are Belgium (if Hazard’s on fire), England and perhaps Italy or Portugal.

The stars. The absolute top players have the bad luck that the rest of their squad is mediocre. Cristiano Ronaldo has never really been successful with his Portugal, and the same holds for Zlatan Ibrahimovic with Sweden and  Gareth Bale with Wales. Other candidates for becoming the tournament’s best player are Belgium’s De Bruyne and Hazard, Germany’s Müller, France’s Pogba and Poland’s Lewandowski.