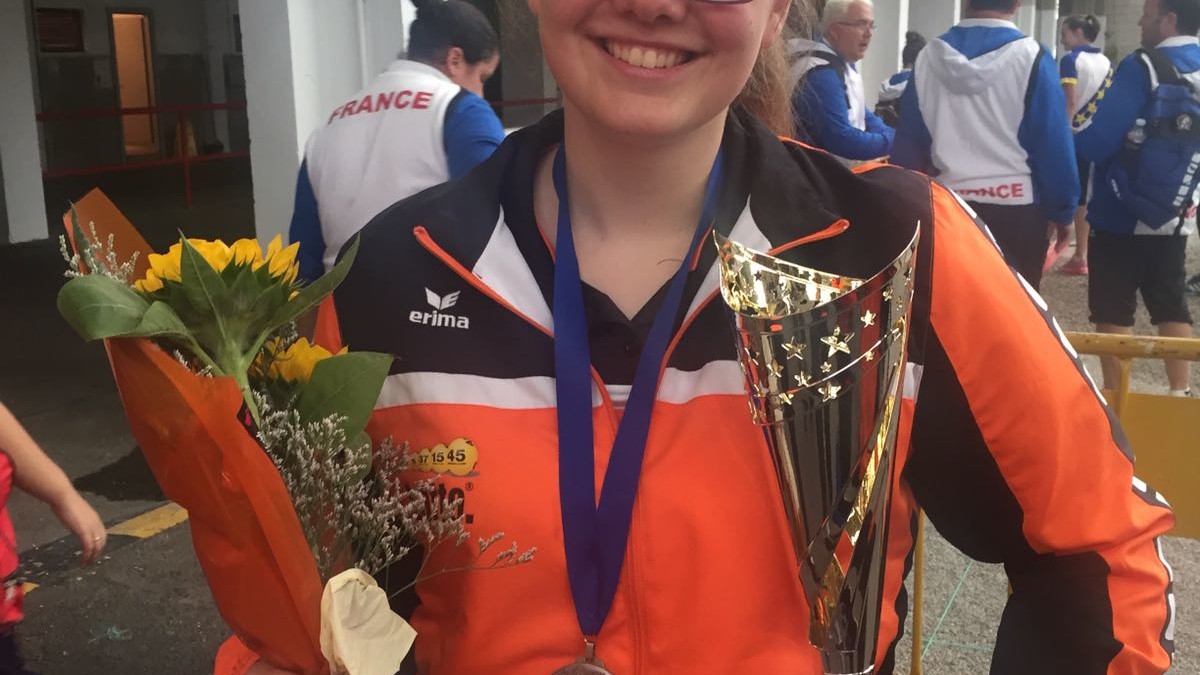 Welcome back to our column: Unexpected Hobbies. Continuing this new chapter of Estimator, we present to you another Unexpected Hobby of a fellow FAECTORian. This time, we are talking about a first year, Ellen Walrave, who has placed in several national and European championships dedicated to a very unusual sport: pétanque! 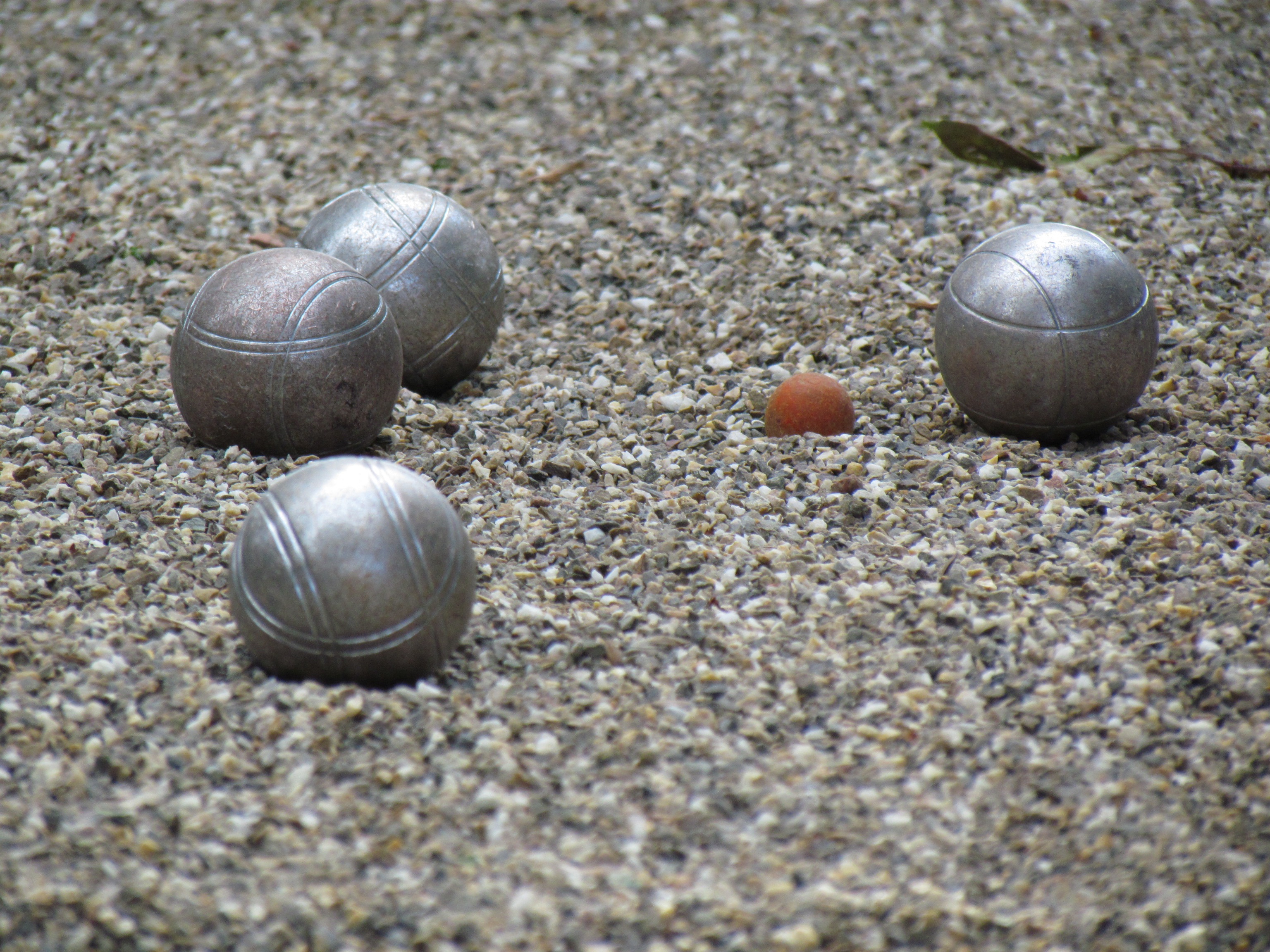 Could you explain the sport?

Usually people are surprised to hear that pétanque could be played as a sport, as most Dutch people only play it at a camping in France while on holiday

Many people probably have heard of pétanque before. Most Dutch people call it ‘jeu de boules’. You can play single, or in teams of two or three. If you play single, you have three iron balls, called boules. If you play it in teams of two or three, you will have 6 boules in total. The team that wins the toss may start. One person in the team throws the little, usually coloured, ball, called the jack, between 6 and 10 meters away. Then, this team will throw their first boule towards the jack. As this boule is now the closest to the jack, the opposing team also has to throw a boule. They continue throwing, until their boule is the closest. You get points if your boules are closer than the ones of the opponent. The ultimate goal of the game is to be the first team to get 13 points. The team that wins the set in the game, may throw the jack and the first boule in the next set.

How did you get into pétanque?

When I was in group 7 of primary school, the municipality of my home town, Bergen op Zoom, organised a project called ‘sport4school’. Thanks to this project, you could explore three different kinds of sports. Pétanque was one of my choices and I liked it so much that almost nine years later, I still play pétanque. 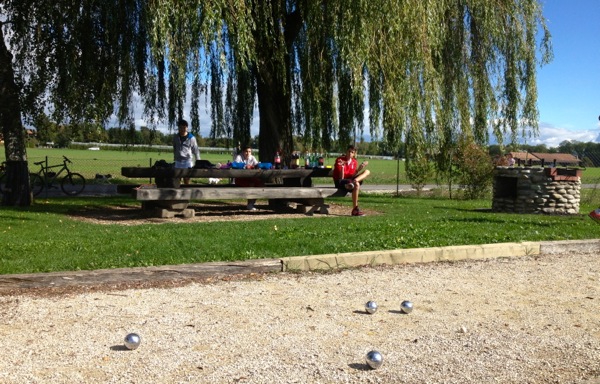 What reactions do you usually get when you tell about this sport?

Usually people are surprised to hear that pétanque could be played as a sport, as most Dutch people only play it at a camping in France while on holiday. They are even more surprised, when I tell them that there are also Dutch, European and World championships of pétanque. Other than being surprised, most people think it is kind of cool to meet someone who does such an unusual sport and they are quite enthusiastic.

What is the best part about pétanque?

My greatest achievement till this day was in October of 2016, when I was very close to becoming European Champion precision Shooting Espoirs in Spain

The best part about the sport, is that it does not matter what age you are, you can always learn how to do it. However, what I like most, is the mixture of tactics and techniques. The manner in which the boules are positioned on the ground is almost always different and there are always multiple things you can do to react to a particular situation. The two basic ways are pointing and shooting. Pointing is just throwing the boule towards the jack. However, if the boule of your opponent is really close to the jack, you probably want this boule gone. You can do this by throwing hard enough and this is called shooting.

Does teamwork play a great role?

That depends. Pétanque can be played single, or in doubles or triples. When you play with in a team, teamwork is indeed very important. There are several different tasks in a team. The first player is the pointer, the last is the shooter. If there is a third player, he or she plays after the pointer or the shooter.

What is your greatest achievement in the field?

My first big achievement was in 2011, when I became Dutch Champion youth with my team (this was played in triples). The year after that I defended my title I was once more Dutch Champion youth. My greatest achievement till this day was in October of 2016, when I was very close to becoming European Champion precision Shooting Espoirs in Spain. In the end I was second, just after France. Last December, I managed to become Dutch Champion precision Shooting for women. Precision shooting is a bit different from normal shooting, as you get five exercises during which you need to collect points. 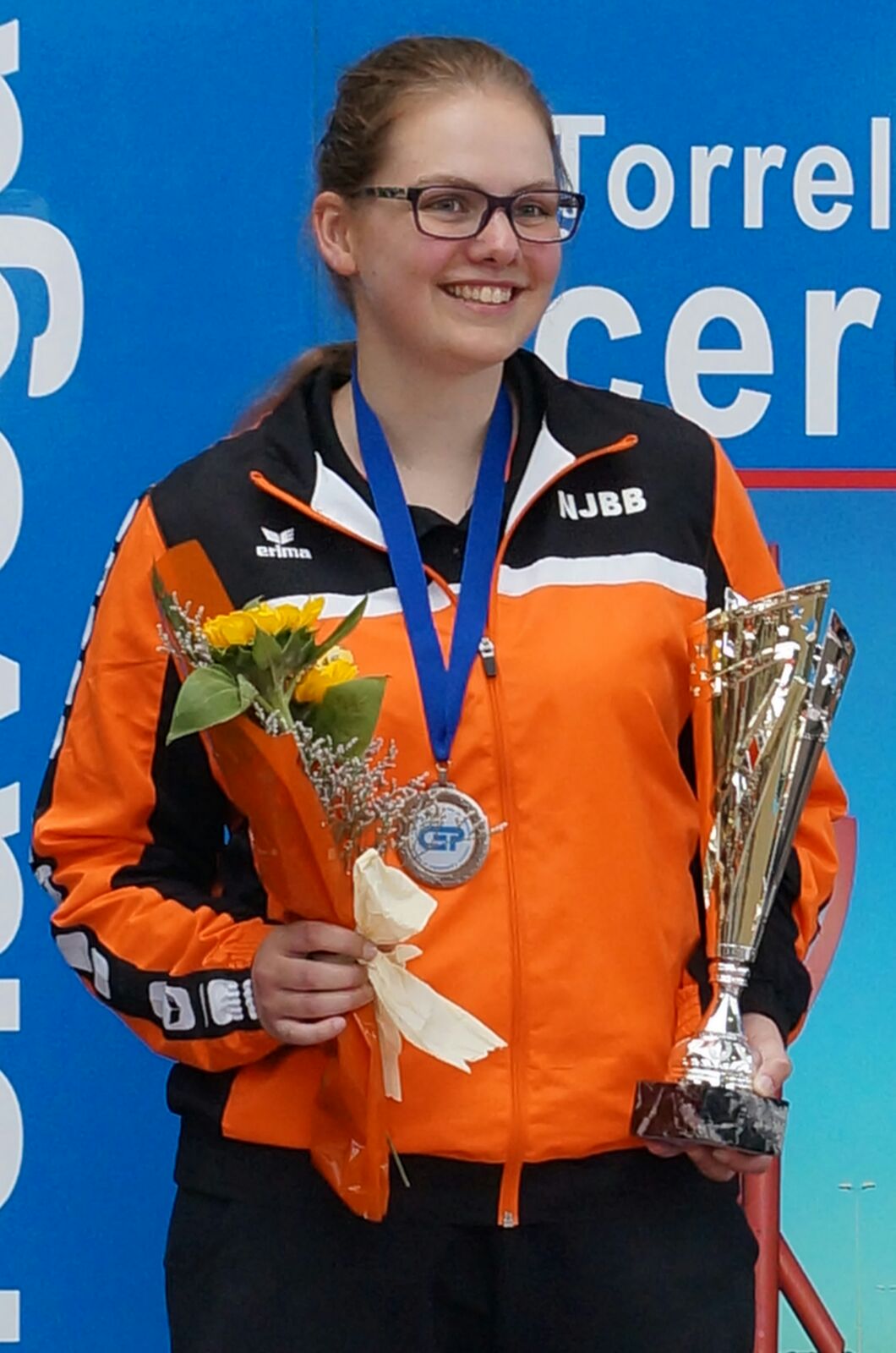 How did you achieve this level in pétanque?

Pétanque is a sport everyone can play. It doesn’t matter what gender or age you are, or what your financial situation is

That is a difficult question to answer. I think it is the perseverance of training and the experience I got while playing tournaments with good pétanque players helped a lot. Of course, it is very important to like and understand the game and perhaps one also needs a bit of aptitude for pétanque.

Do you have an athlete that you look up to in this sport?

Why should more people try pétanque?

Pétanque is a sport everyone can play. It doesn’t matter what gender or age you are, or what your financial situation is. The only thing you need to start is a set of boules. Also, even if you play with people who speak a different language, you can still communicate with them during a match. It is a very friendly sport, which you can play at both recreational and a competitive level. 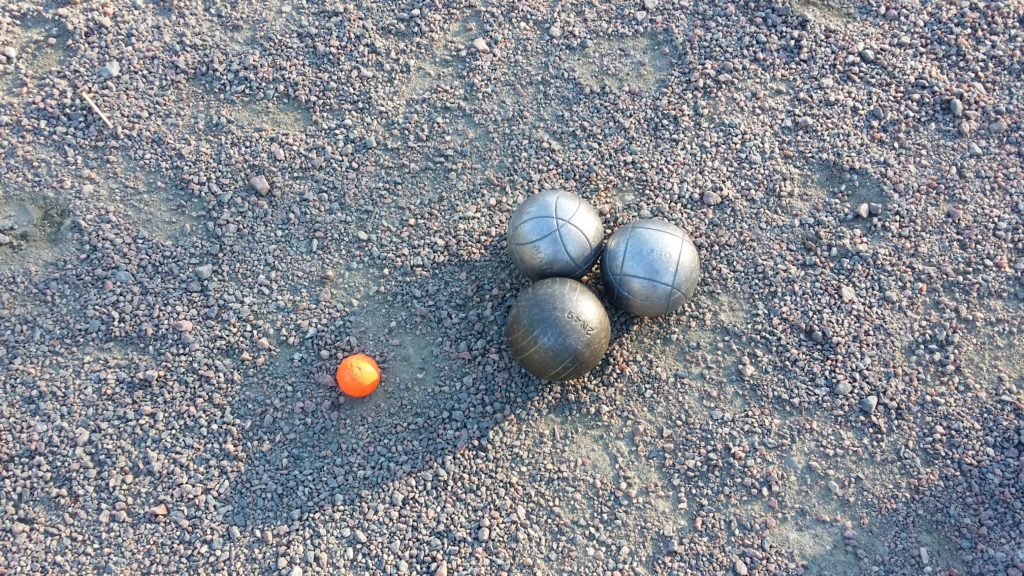