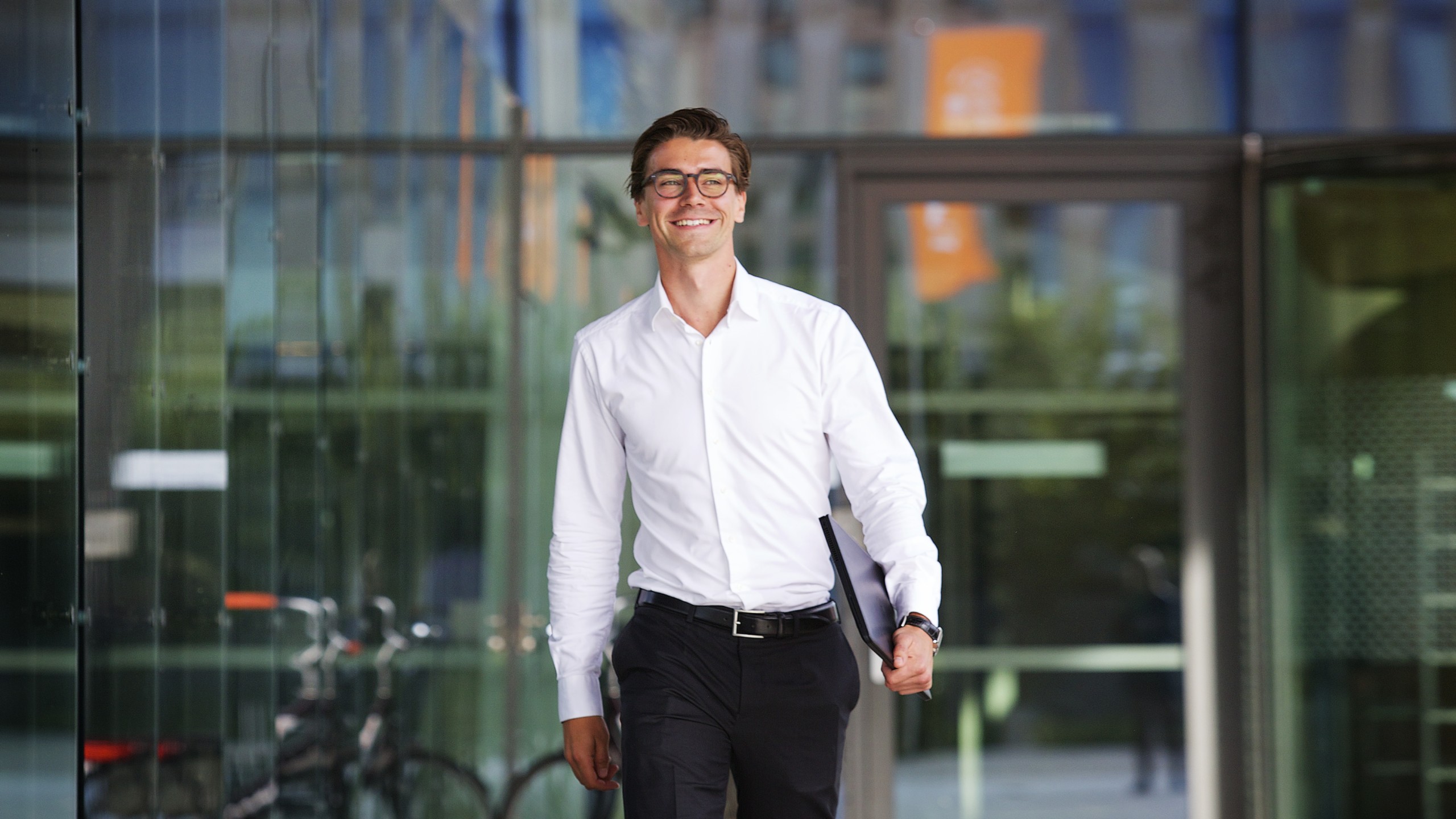 Not sure what you can do with your econometric knowledge after your studies? Or just curious where other econometricians work? No worries! With ‘Into the Business’, the Estimator gives you a taste of different companies where you, as an econometrician, can end up. This time we show you what it's like to work at ING, where Tim Slingerland got interviewed. Tim Slingerland has been a Risk trainee at ING since April this year. He did his first assignment in the Credit Risk Management department, focused on predictive analytics. He has finished that assignment and is now based at ING Spain in Madrid where he is doing his second rotation. 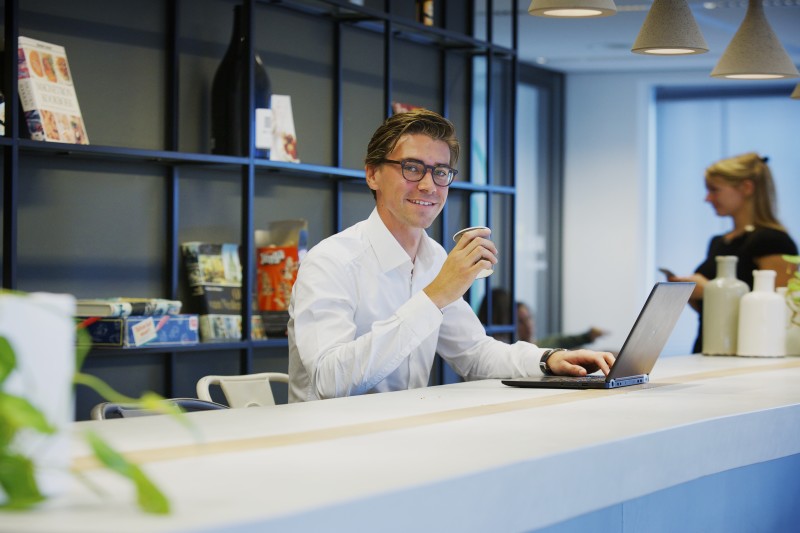 About Tim
Tim has played hockey from a young age, for a small club yet at a relatively high level. He still plays to this day, in a team of friends he has known since primary and secondary school. It’s serious stuff, what with two to three training sessions a week plus matches and training camps in the Netherlands and abroad. His biggest passion is surfing, and after graduating he had a great time indulging in that passion in Hawaii and on the west coast of the USA before embarking on his traineeship. Tim lives in Rotterdam.

Tim did a master’s in financial economics in Rotterdam. He always thought he wanted to work in corporate finance, but during an internship he discovered that he actually preferred to do something more quantitative so he studied for a pre-master’s in econometrics and a master’s in quantitative finance. He did his graduation assignment at ING, during which he soon realised that he wanted to apply for the ING traineeship. “I spoke to lots of trainees during that time and all of them were tremendously positive; I heard nothing but good things from them. And everywhere I went I found really friendly and open colleagues, agile working and great-looking office spaces. I could see myself working there!”

Tim started out in Credit Risk Management for consumer loans. “The department analyses the risk of losses if retail banking customers can’t repay their loans, so it’s about mortgages, personal loans and credit cards. The department makes models and monitors the risks. I was in the Predictive Analytics team, which mainly has a quantitative focus; the risk managers are more involved in policy. I worked on a project based on machine learning, an innovative technology that is increasingly being used within the bank. It’s a fairly specialised area which made it even more interesting. I could put my background in econometrics to good use for that assignment, especially in terms of analytical thinking and breaking things down into smaller pieces. Furthermore we had lots of freedom to experiment because the technology is so new and we’re by no means utilising it to its full potential, so that was fun. It also made me see how different real life is from what you learn from books. Econometrics is very academic and research-focused, but there are so many cases in which the practical results don’t comply with all the theoretical assumptions. You have to be able to let go of that and think to yourself ‘as long as it works, it’s fine – even if there are still some imperfections’.”

Since then, Tim has started on his second rotation which he is doing at ING Spain in Madrid. He will be working in Market Risk as a fully fledged member of the department for a total of five months. “What a great opportunity to go abroad for five months, just like that – to live in an apartment in Madrid, and to be working for a bank that is growing really fast and involved in some fantastic innovations. We’re pretty privileged as trainees, you know, and I’m very conscious of that.

But all those benefits aren’t the only reason that I’d recommend an ING traineeship so highly. The other main reason would be all the possibilities that are open to you here – both as a starter and later on in your career. I meet so many people who have been working at ING for years and have made all kinds of interesting career moves. It’s easy to switch and you can gain experience in many different places – which benefits not only you as a person, but also the bank. It’s a highly dynamic organisation with a very pioneering spirit, as demonstrated by agile working for example. As a trainee you receive a lot of training – related to your discipline, but also mainly to support your personal development – and you have to pass the Chartered Financial Analyst (CFA) exam. That’s really tough, because you have to do it alongside your work, but it’s sure to come in very useful in the future. Additionally, you build up an expansive network during your traineeship; where else do you get a chance like that as a starter?”

“In return, you have to be prepared to put in a lot of effort yourself. During the selection procedure, ING regarded my two master’s qualifications as valuable but they were even more interested in my extracurricular activities as a student – which were pretty unimpressive, to be honest. I didn’t spend a year serving on the board of a student association, for example, and I didn’t go abroad as part of my degree, but I’ve always played hockey at a fairly high level. And it seems that my motivation swung things in my favour – this was something I really wanted, plus of course I’d already done my graduation assignment at ING, so I was making a clear choice for this bank.”

“I like the fact that ING really looks for the right match on a personal level rather than focusing on the perfect CV. My colleagues in Risk come from a very wide variety of backgrounds. One of them studied aerospace engineering, there are maths and physics graduates, several with degrees in business administration and there’s even someone with a humanities background. ING looks for diversity because it enables you to view things from different and surprising angles. Needless to say, you can find lots of econometrists throughout the whole bank – not only within Risk and Wholesale Banking, but also within Retail Banking. I regularly come across people who’ve studied the same as me in Rotterdam, including both the CEO and the CRO of ING in the Netherlands. I can understand why the bank is interested in econometrists; ING is rapidly becoming more and more data-driven. Thanks to our quantitative background, we can add a lot of value.”