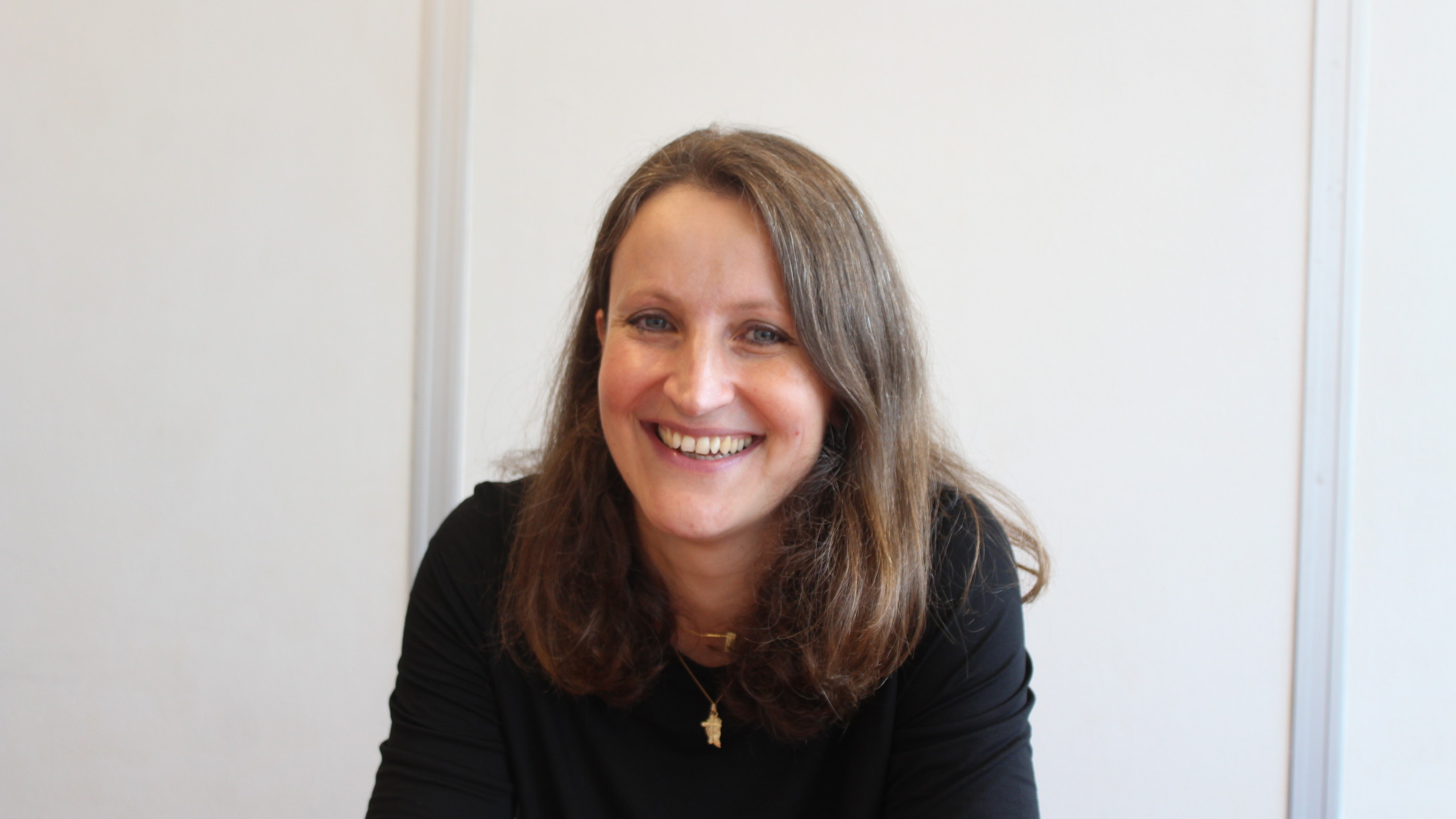 The return of Teacher Talk! This episode features Dr Emöke Oldenkamp, Assistant Professor for both the ESE & RSM, and lecturer for Introduction to Analysis amongst others. She came to Rotterdam for her PhD in 1997. 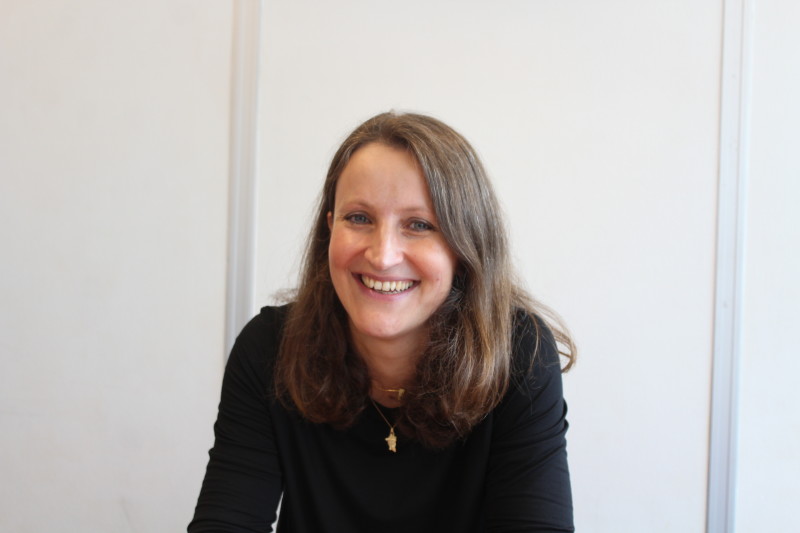 What made you decide to do your PhD in Rotterdam?

That happened more or less by chance, as I was actually applying for a mathematical university from Connecticut. However, then I went to a conference where I met a former associate professor from the econometrics department, Hans Frenk. We talked for a while, and I told him about my plans to move to Connecticut but how they had not replied yet. He then proceeded to ask me if I was interested in logistics and so I came here for an interview. After I went home again I found a letter from the university in Connecticut, asking me why I had not replied to their offer yet, turns out their letter got lost! Truth be told, I am happy it turned out this way.

Teaching has been my passion from early on, when I started out with my mathematics degree I already wanted to become a mathematics teacher. Only when I finished I really wanted to do some more research instead of going to a high school to teach mathematics there. But then life moves on, you get invited for some interviews, tried a few different jobs, for example I worked in the financial world for a couple of years in the area of risk management. In the end though, teaching was still the thing I really wanted to do.

What I especially like is the interaction with the students. It is always nice, but many students tend to think that we as lecturers want to keep a distance. Luckily, there are also a few that realise that we are also just people.

Do you notice a difference between students from the RSM and ESE?

This is probably a pretty sensitive issue, but I will start off by saying both have their merits. When I came to the EUR in 2011 I taught at the ESE for 3 years, but because I was not planning to do a tenure track I moved to the RSM, where they needed teachers even without a tenure track. However, then things changed also at the ESE because of the increasing number of students and they almost immediately asked me back. Then until July of this year I was working 50/50 between the 2 schools, but since then I am fully employed by the ESE. However, I still teach the courses I taught at the RSM last year this year as well, as they could not find a lecturer in my place. I teach Operations Management (first year) and Supply Chain Management (third year). The reason I wanted to come back at the ESE is that I like the topics more, more mathematics. Furthermore, it is on a smaller scale which gives you a better opportunity to give a more personal approach.  Finally, I feel like the students here are in general more motivated. Though I had really nice groups of students at the RSM as well, in the econometrics department it is like that almost every year.

What is the most important thing for an econometrics student to pick up from your course?

It is mainly about your way of thinking and your attention to detail. Think about notation for example, mathematics is international, if I write something they should be able to understand it in Japan as well. So therefore it is very important which sign students place, which symbol they use, which causes a lot of problems in the beginning.

The other thing is abstract thinking, which is of vital importance for an econometrician. Student should realise that struggle is sometimes necessary.

What are you doing besides teaching?

I am currently not doing research, but focussing on the Tutor Academy. Guiding the tutors who teach for us, in the form of didactical help, but also in improving their understanding of the material as well. This is now the second year of the Tutor Academy, which I am running together with Ms. Musegaas and Ms. Duijzer for the Econometrics department.

Who is your favourite mathematician?

I guess that would be Euler, his work is so broad and so extensive. He was such a prolific publisher, even while blind. What I especially like is his way of abstract thinking, like he introduced graph theory for the Seven Bridges Problem, where he showed the problem could not be solved just with the help of a few lines and dots. I really enjoy how you can reduce a complex problem to an easy one to solve it.

Do you have a favourite series?

I like the Scandinavian detectives, which I watch on Netflix. Unlike the American detectives you have good character development, good acting and a well-developed story.

Do you have a favourite drink?

It definitely used to be coffee, I was especially hooked on Starbucks. Nowadays I do try to cut it down though, as for me it had the adverse effect of making me sleepier instead of awake

Is there anything else you would like to tell our readers?

The most important is like I mentioned before that they should not think teachers are so far away from them and do not like contact, while I am sure all of us enjoy it. I even had students asking me to recommend a general practitioner, how nice!