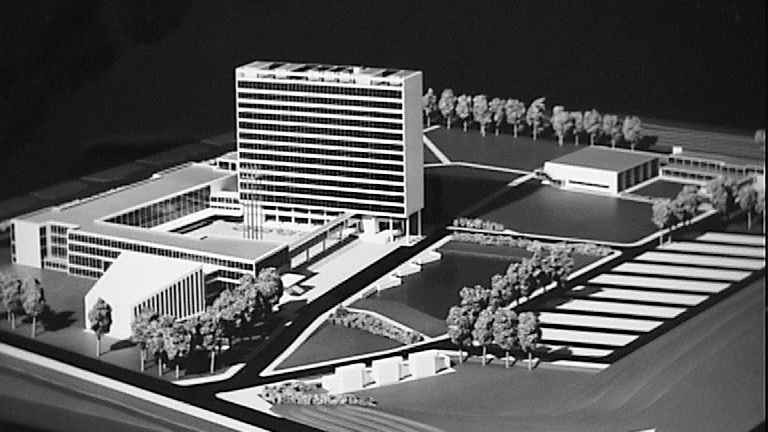 As we celebrate the 104th Dies Natalis (birthday in Latin) of Erasmus University Rotterdam today, it is a nice time to remember and reflect on the history of our university. Let’s take a brief look at why and how EUR was founded and became what it is today.

From its foundation, EUR has had a uniquely direct and close relationship to business. In contrast with the romanticized image of ancient academia, EUR was founded for very pragmatic and practical reasons. Experiencing rapid economic growing in 19th century, business community of Rotterdam needed qualified professionals to work in commerce and related areas. The collective effort of business leaders led to the formation of Rotterdamsche Vereeniging voor Voortgezet Handelsonderwijs. This association would start to give evening courses on 1906 and eventually give birth to Nederlandsche Handels-Hoogeschool (NHH) in 1913. Unlike many of its counterparts, NHH didn’t have any ecclesiastical or governmental roots; it was a purely business-driven university.

Although NHH applied to be legally recognized as an educational institution in 1917, it wasn’t until 1939. After official recognition, its name was changed to Nederlandsche Economische Hoogeschool (NEH). Unfortunately, the university was not the only changing thing; the world was at war.

In Rotterdam, we “make it happen”

As the Nazi invasion of the Netherlands began on 10 May 1940, a dark period for NEH had also started. Being shocked by the strong resistance of the Dutch forces, Nazi commanders decided to destroy the centre of Dutch trade to defeat the kingdom once and for all. On 14 May, Nazi aircrafts heavily bombarded Rotterdam, killing hundreds of people and virtually wiping out the city. 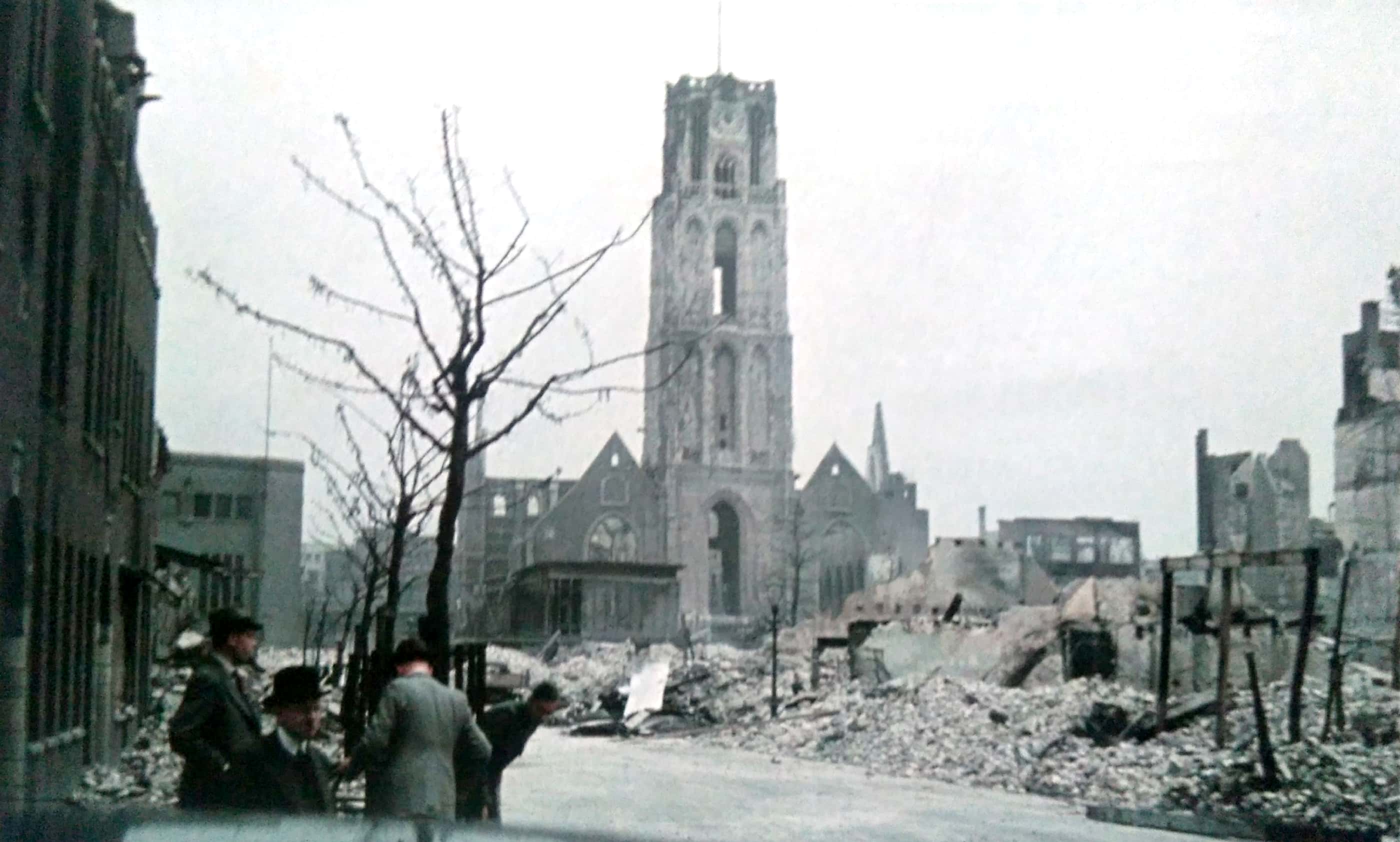 Although Rotterdam was relatively calm during the war after that, it was under strict Nazi rule. After the assassination of several senior Nazi officials in 1943 by the underground resistance in Rotterdam, NEH students and faculty were forced to sign a letter declaring their support for the Nazi administration.

It isn’t just a coincidence that Gemeente Rotterdam and EUR has the same motto: “Make it happen.” In fact, EUR has been an always an important and integral part of post-war Rotterdam. After Rotterdam was liberated and set to grow again, it adopted a distinctive mission; to become a truly international, modern and innovative city. This attitude was a great influence on NEH while it was transforming into a large, research university. 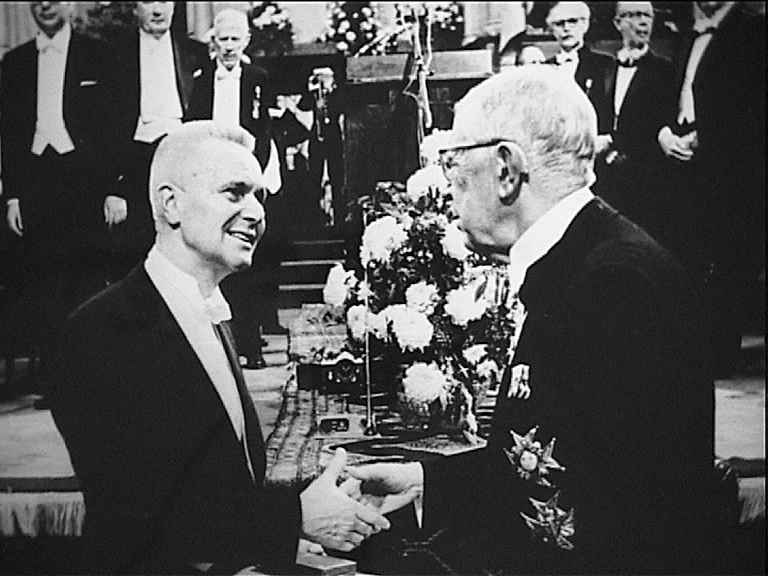 During 60s, research and education was thriving in Rotterdam. While new faculties were being formed within NEH, the government has founded a medical faculty in Dijkzigt Hospital in 1966. Leading figure in econometrics, Jan Tinbergen was awarded the first Nobel Memorial Prize in Economic Sciences in 1969. It isn’t surprising that he was at NEH; the first econometrics programme was also started by NEH in 1957. In 1970, Woudestein Campus was started to be built. Three years later, EUR was given its present form with the merger of NEH and Medical Faculty Rotterdam. As the movie Turks Fruit captures, the early days of EUR must have been an exciting time to be a student.

A scene from Turks Fruit. Considered the most successful Dutch movie ever, Turks Fruit is a movie about the fictional sculptor of a statue in the early days of the Woudestein Campus.