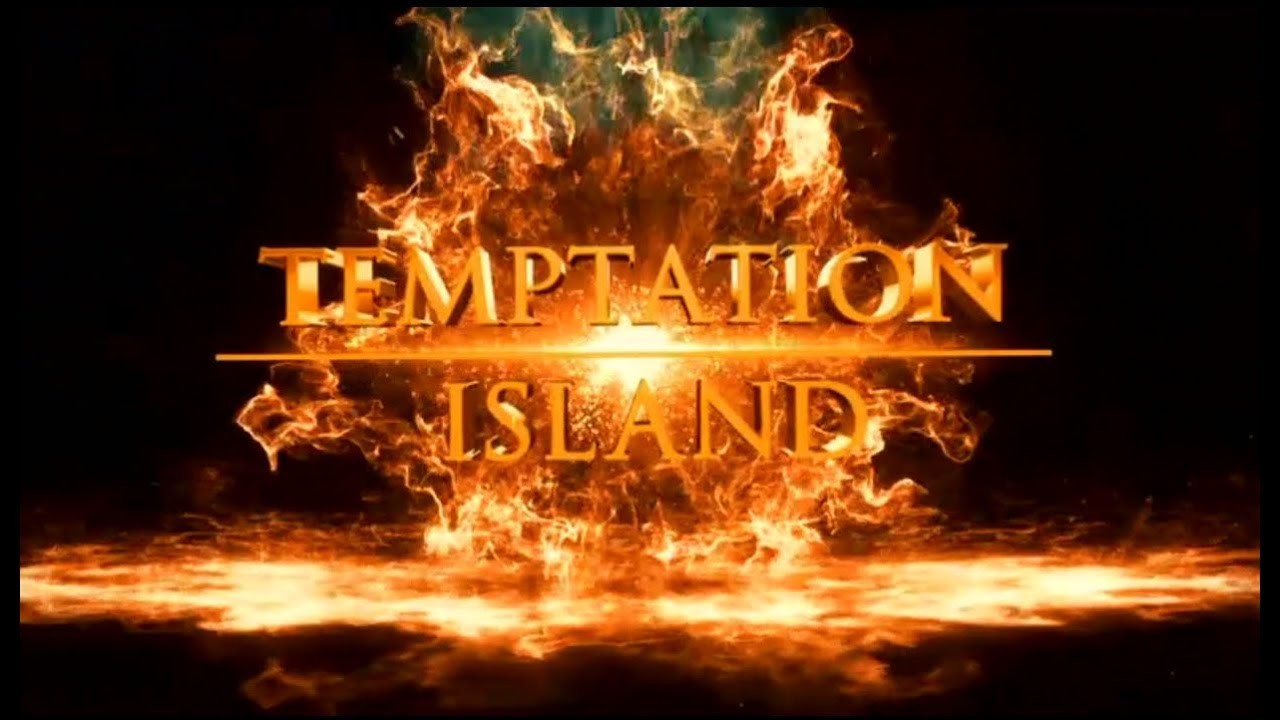 One of the most watched, and talked about shows in the Netherlands and Belgium: Temptation Island. In this article I will present to you some models based on this show!

Every Thursday night loads of young academics gather around the television for some malicious delight. For the ones not that involved in this show: Temptation Island is an entertainment show on RTL4, where couples have to spend two weeks away from each other on an island with seducers whose goal it is to make them cheat. Every couple of days, the participants get to see videos of the behaviour of their ‘significant’ other, often not contributing to their loyalty. This show aired for the first time in America in 2001. A year later, the Dutch/Belgian version aired. Since then there have been nine seasons, with the last one still rolling.

As an econometrician, I am of course not one of those people who watch Temptation Island only for fun. It is more than a guilty pleasure to me: every Friday of the past two months I have spent the first few hours of my day extracting and analysing the data this show gives me. I am sure you already have done this yourselves as well, but let me present my findings to you.

In the past, there have been 9 seasons of Temptation Island in the Netherlands. Every time, four couples participated. We can present the success rate of the couples as follows:

Next I considered if the duration of the relationships would have any effect on the survival chances of the couples. I expected that couples who had been together for a longer amount of time would have higher chances to succeed. Here you can see the result of my binary regression:

A coefficient of determination of 0,6899! Unbelievable!

I was right! It seems that the longer couples have already been together, the bigger the chances that they will survive the show. On average, if couples have been together one year shorter they will have approximately a 24% bigger chance of breaking up. This is quite significant I would say!

A next question popped up in my head: would it have an effect if partners had already cheated before? At first I was not able to see some kind of relation, but after some extra research I could compose the following figures. A striking result, to my opinion!

Lastly, my nationalism showed up. Would the Dutch be better at the game than the Belgians? Once again, my expectations were shattered. In the past 9 seasons only 56% of the Dutch couples survived, while 63% of the Belgian did. Yet, is this something to be proud of? Opinions may vary.

In two weeks the last episode of season 10 will be available. Will the participants of this year adhere to my models? I cannot wait to find out. Curious as well? Find out next time in ‘Temptation Island Statistics, the reveal’.