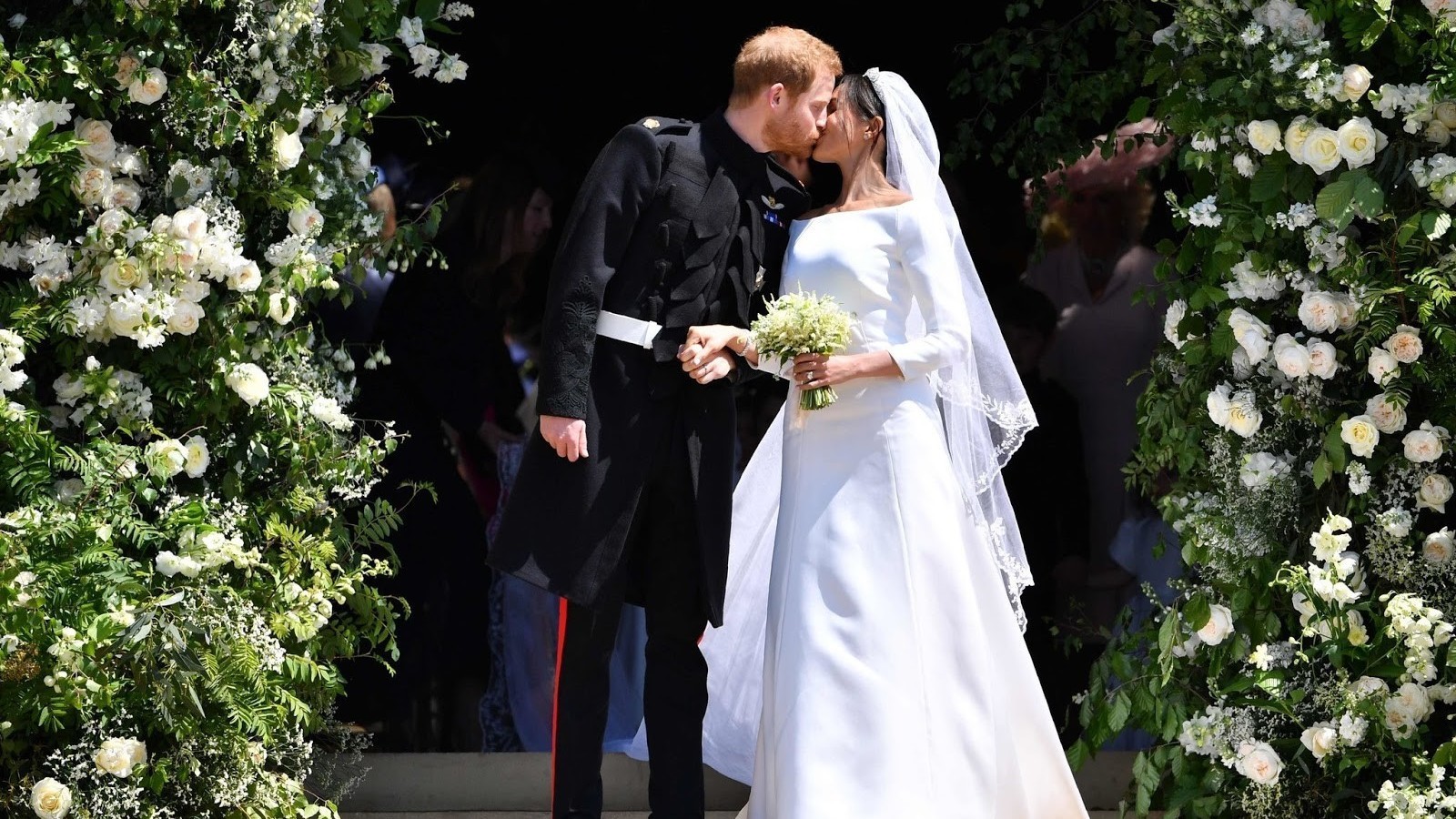 Just as all the fuss has died down we thought it was time to shake the world up again and remind everyone of the royal wedding. We are quite sure everybody knows when, where, how and why the royal wedding took place, but for the ones that do not: a little over one month ago, on the 19th of May, Prince Harry and Meghan Markle married at 13:00 in St George’s Chapel, Windsor Castle. This event threw humankind into commotion and had people clustered to their televisions all over the world. If you are interested in the costs behind this wedding, keep on reading!

An extraordinary event brings about extraorbitant costs. This was also the case for the royal wedding. In total the royal wedding involved 23,7 million pound sterling! That is, 36 million euros, 2,000 times the amount of an average Dutch marriage. Every couple gets to give their own interpretation to their wedding. From inviting hundreds of guests and flying doves to marrying for free on Monday morning. However, in The Netherlands an average wedding costs about 18,000 euros (Spaarrente.nl, 2018). In most of the cases the party, which can cost up to 7,000 euros, takes up the most amount. For Harry and Meghan, the numbers were a little larger. Their invitations alone cost more than 230,000 euros!

Especially striking is the amount that went into security for Harry and Meghan. This made up 93% of the total costs. Without security, Meghan’s and Harry’s wedding would have 'only' cost 960 times the amount of an average Dutch wedding. If we leave out the security we get the following figure:

So, were Meghan’s and Harry’s expenditures similar to those of Dutch couples? No, not really. However, if we look at it in proportions we see some similarities. It is up to every couple how they want their wedding to look like. But keep in mind, when you wed royal, you pay royal.