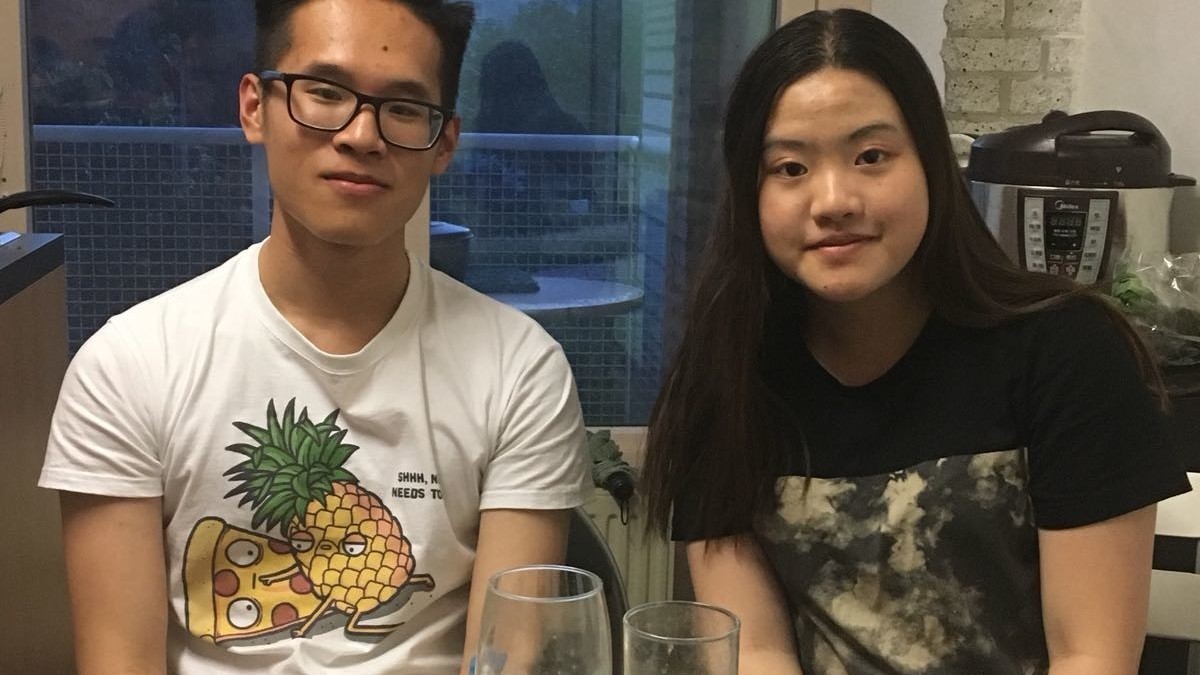 In our new rubric the EstimATEor, we present you a new article about eating some foreign food from econometricians. We had dinner on Wednesday the thirteenth of June with Doris and Eason who cooked some wonderful Chinese food.

Eason and Doris are from the same city in China. It is called Guangzhou, close to Hongkong, in the south of China. You might not know it, but Guangzhou is quite a huge city with around 13.5 million inhabitants and is famous for its great football club Guangzhou Evergrande, the best Asian football club at the moment. Both Doris and Eason are second year econometrics students, while Doris is 18 years old and Eason 23.

For dinner we had a great variety of different Chinese products combined with sticky rice with makes it possible to eat with sticks. There was multiple plates: a plate of dim sum and duck, one with different sorts of meat and mushrooms on it, and a plate with cooked green vegetables on it. Furthermore, everyone had a bowl with Chinese soup. Fortunately, Doris and Eason made the food less spicy than normal. For dessert we had coconut jelly which has the structure of pudding and has, as the name suggests, a strong coconut taste. 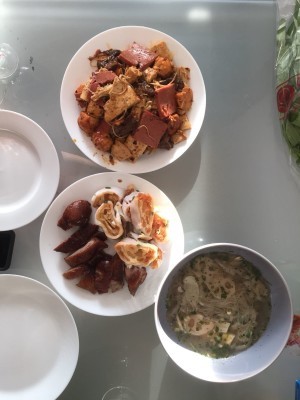 What are things you like about living in The Netherlands?

Doris: I like the fact that everyone speaks English which makes communication easy. Additionally, I like the fact the Dutch people are really open and friendly. Another thing I like is the fact that there are not too many Chinese people around here, which means that I quite mix up with other internationals, which is great.

Eason: I also really appreciate the behaviour of the Dutch people and I also really love the frikandel! Another thing I like is that the people here immediately switch to English when they notice that an international person is in the group.

Are there are also things you dislike about our country?

Eason: not really, but if I need to mention a thing, then it would be the wind and the rain and also the fact that it is dark really early in the winter. However, I prefer the Dutch weather because it can be really humid in Guangzhou and in the spring it rains almost every day.

Doris: there are not really things I don’t like in The Netherlands, but when it comes to the climate, I certainly prefer the Chinese climate.

Can you tell us what your hobbies are?

Both: every Friday we have dinner with friends, often in Chinese restaurants, and also we often visit Chinese festivals.

Eason: I like to go out in the weekend with my friends, in spite of the fact that a few of them already have left Rotterdam. My favourite bar is Paddy’s Murhpy’s near de Meent, which is an Irish pub.

Doris: I love to go shopping and to go to the cinema where I can watch English movies.

What can you tell us about education in China?

Both: it is very competitive. That is because the university you can go to depends on your grades. Having high grades means that you can enrol into a prestigious university which gives you a really good chance to get a good job. Besides that, there is the fact there are so many students compared to the study spots, which makes this competitive element even stronger. Whereas most people in the Netherlands leave their parents' home when they go to university, in China it is normal to leave your parents when you enter high school, when you are 15 years old. You then live on your own near your high school. 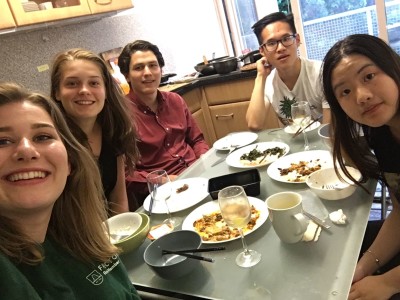