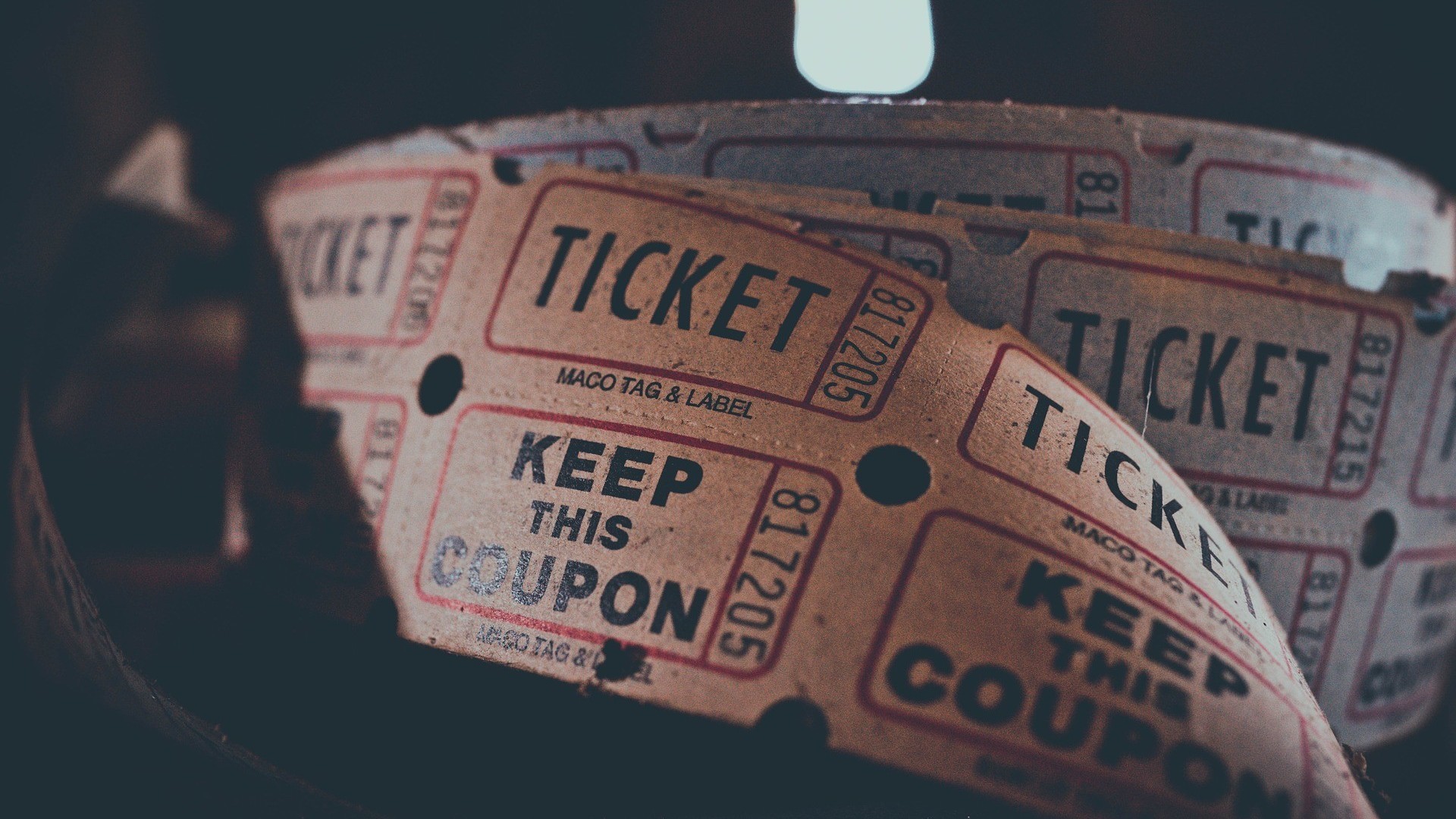 On Thursday November 27th, the Eerstejaarscommissie organised FAECTOR & Chill at KINO Rotterdam. A great deal of FAECTORians were part of the exclusive Dutch première of the movie "American Animals". Most of the soon to be econometricians were even dressed up in their pajamas and onesies, which gave the entire event a cosy vibe.

The movie started with a big warning that it is NOT based on a real life story, but that it actually IS the real life story. This made the film interesting from the very start. The film is about four students who had plans for one of the biggest heists in history. In the middle of the Transylavia University library, the extremely valuable treasures lie: the famous naturalist John James Audubon's set of pencil sketches, and one of the first printed versions of the On the Origin of Species by Charles Darwin. After planning for months, they are finally ready to commit the crime. Will they be able to pull it off?

The film started by telling the story about how the four friends came up with the plan to commit the heist. However, as soon as the exciting part, namely the part about the actual heist, kicked in, I can guarantee you that everyone in the cinema was on the edge of their seats. Moreover, the fact that the scenes were accompanied by the comments of the real criminals gave the film another dimension. All in all, I would personally definitely recommend you to check out this movie as soon as it is available for the public!