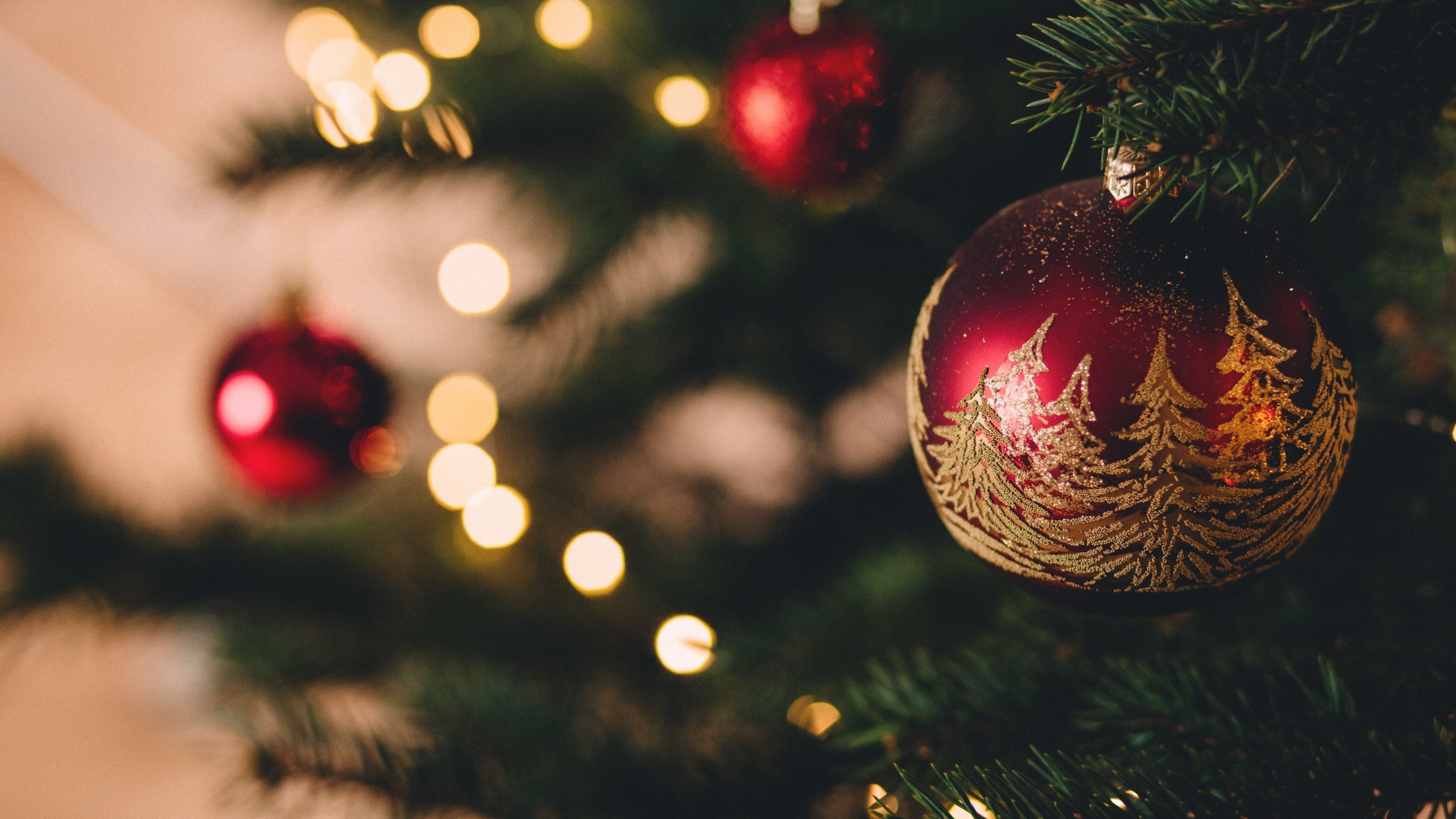 Presents, a lot of food, and family time: many have enjoyed a holy Christmas again this year. It has probably been even more of a festivity than last year, due to the upcoming trend of Christmas. We notice it everywhere around us: shops starts decorating more abundantly, households get a tree earlier than before, and supermarkets start selling Christmas ice torts at the end of November.

If we look at the expenses made in an average household in the Netherlands, we see an increment throughout the years. In 2015, about 135 euros per household was spent. In 2017 this was about 494 euros, so imagine what it has been this year. These expenses consist of costs for food, decorations, presents, and more.

We do not only see the hype of Christmas in the increasing expenses. On Netflix, there have been added so many Christmas movies, that there are now 50+ movies available. Also if we check the Spotify charts, we see our classic favourite songs such as All I want for Christmas is You and Last Christmas rocking it again year after year.

But was Christmas intended to be so adored and celebrated in such a way? Not at all. Businesses did not consider it a real holiday in the Victorian Era, and it was hardly celebrated. It originates from the middle class families in England and Whales, who could take off two days to rest, since the new factories generated enough wealth. Only from 1843 onwards, the hype started, when Charles Dickens published ‘A Christmas Carol’. From this moment onwards, Christmas was recognised as a real holiday, and the Christmas Insanity was born.