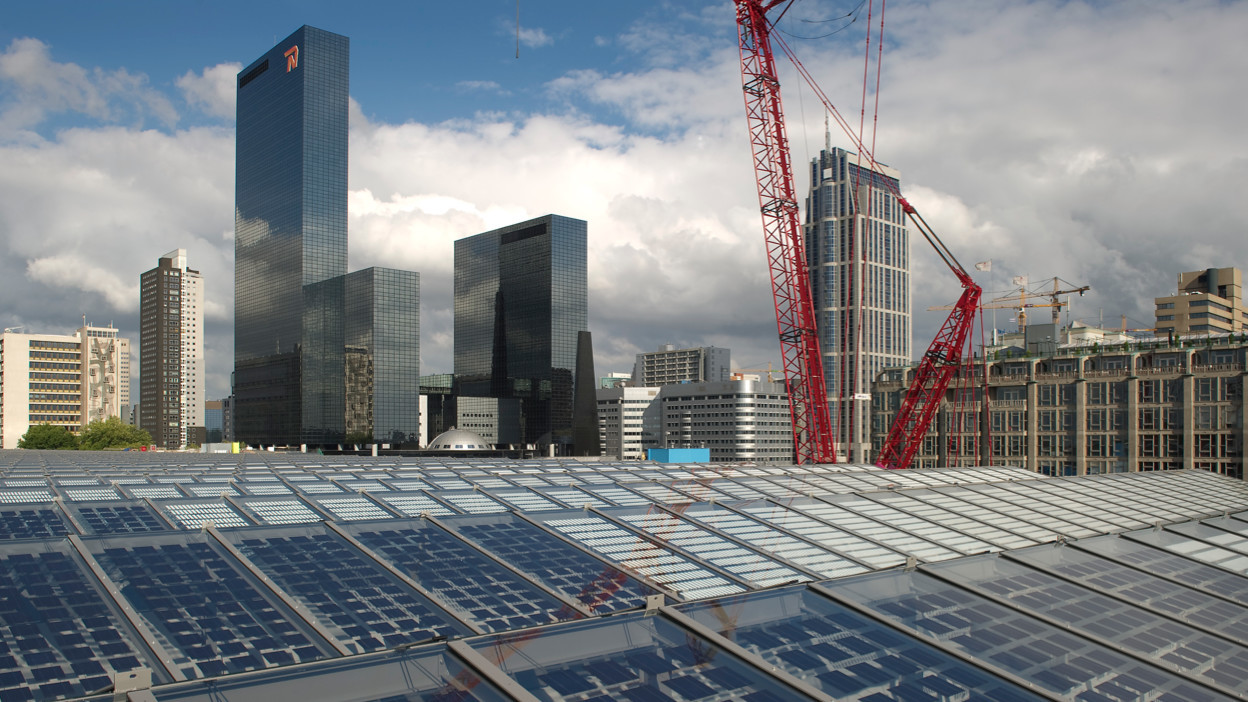 As you all may know, the world needs to get more sustainable. For this, our port in Rotterdam is not an exception, so the Estimator has found out what sustainability is going to mean for our city, port and daily life in Rotterdam. Since the new municipal government in Rotterdam, this new government has taken many specific measures that should make our city, which is now quite polluting compared to other cities in The Netherlands, more sustainable.

The goal of the port of Rotterdam is to be CO2-neutral in the year of 2050, which will also mean that the port is going to be soundless for the population near the port. At the moment only 6% of the total used energy is renewable. This means that a lot of work needs to be done. How the process is going to be executed in the future is not completely clear at the moment yet. Rotterdam’s port, however, wants to invest in energy coming from the sun, hydrogen and energy that is generated by the tides. Another possible solution considered is the storage of CO2, which then can be used to inside industries or to create biological fuel.

Since the new city government has taken office some new sustainability measures have been implemented in our city. An important aspect of these measures is the introduction of environmental zones in and around the city centre. The introduction of these zones means that old diesel cars cannot enter these zones anymore. At the same time, the city government tries to stimulate Rotterdam’s people to take the bike or public transportation. This is because Rotterdam is The Netherland’s worst city when it comes to air quality. Cars are also stimulated to avoid the city centre by increasing the parking fees. Making the centre more car-free means that visiting it is more convenient for tourists and creates an enjoyable atmosphere inside the centre. Another measure to enhance the air quality in the city is the construction of more and more nature in the city, which means that in the coming years more parks will be built, which will contribute to a healthy lifestyle.

Besides the measure of making the city car-free, another policy by the municipal government has been proposed and accepted. It is now possible till the first of March to hand in your old moped at the municipality in exchange for 300 euros with the only condition that the moped was made before 2010. This measure is already in effect since 2017 and has made the city a lot cleaner, as over 1200 polluting mopeds have been handed in. The goal of this measure is to create more space for electric and hybrid mopeds that contribute to healthier air in Rotterdam.

Another nationwide measure is the introduction of heat pumps, used to warm houses. These pumps will substitute the old gas boilers, which pollute the environment with CO2. In the coming years tens of thousands of houses in Rotterdam will get such a heat pump.

Furthermore, Rotterdam has the ambition to generate more and more energy by the wind and the sun. Rotterdam desires to generate 370 megawatt inside its borders, which is enough to supply 260.000 households with wind energy. This means that we will see more and more white wind mills arise in our field of view.  Rotterdam wants to make the city more sustainable by creating space for wind energy, but also sun energy could be very suitable to our city. Due to the fact that many roofs in Rotterdam are flat, sun energy can be easily generated on these roofs. Purpose is to generate 1000 gigawatt hour in 2030, which is enough to supply 300.000 households with energy. 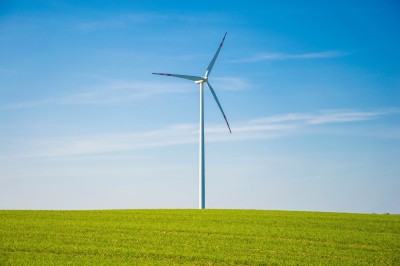