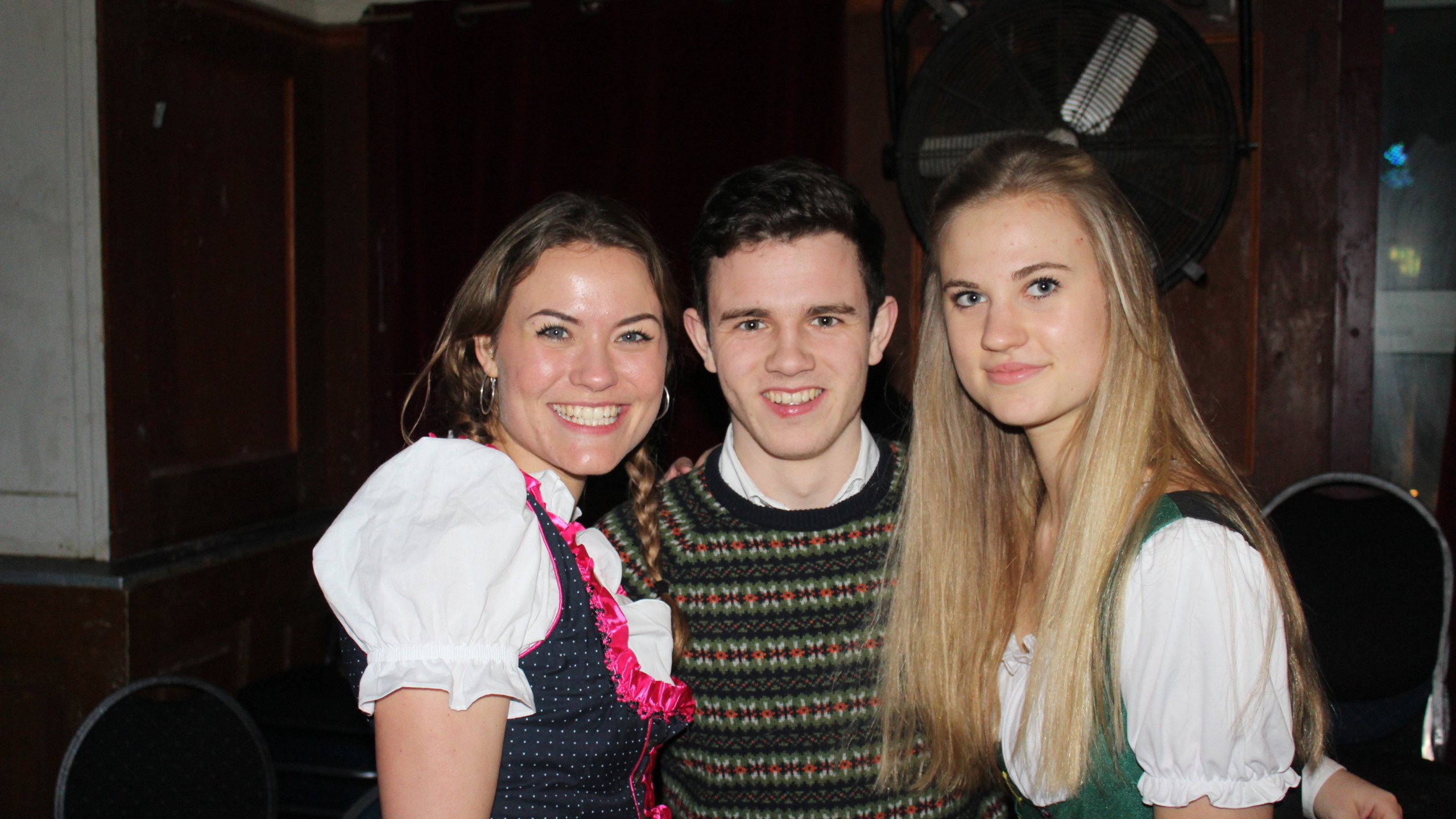 On Monday the 21st of November, the annual Third Year’s Standing Dinner took place in café Stalles. It was a great opportunity for the people who just came back from exchange to catch up with their student lives here back in the freezing city of Rotterdam. During this dinner, the destination of the Business Trip was announced, whereafter everyone joined for the Beer Cantus at the student association SSR. 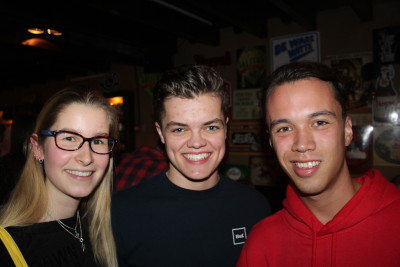 While everyone exchanged stories about their minor, internship, exchange, or just their courses (Third year's BSc2 students, where you at?), steaming hot pizza circled around in the café. Burnt tongues were not an exception, but at least there were plenty of drinks to relieve the participants of their pain. 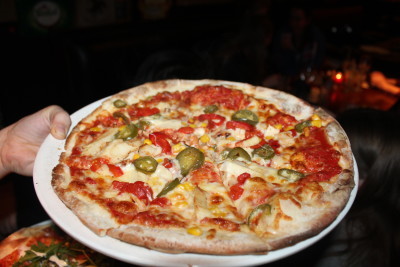 To end the standing dinner, the Business Trip committee announced their destination. After a short introduction by the chairwoman Mirnesa about what the Business Trip is, the announcement video was shown on a big screen. "Oohs" and "Aahs", and "It's definitely gonna be Shanghai, I know it!" were to be heard. After 45 seconds, the bomb dropped: It's Beijing! Are you interested in joining this Business Trip? You can apply via www.faector.nl/businesstrip until February 9th. Selection will take place based on CV and motivation. 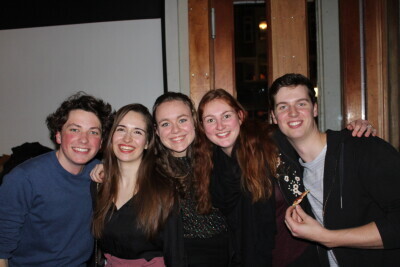 After the announcement, many people joined for the Beer Cantus: An event exclusively open to 3rd years, 4th years, pre-master and master students. After consuming multiple drinks, everyone started to sing along to songs like "Hey Jude", "Brabant", and "Country Roads". At the end of the night, very few people had their voice left. But I think I speak for everyone when I say that it was definitely worth it!