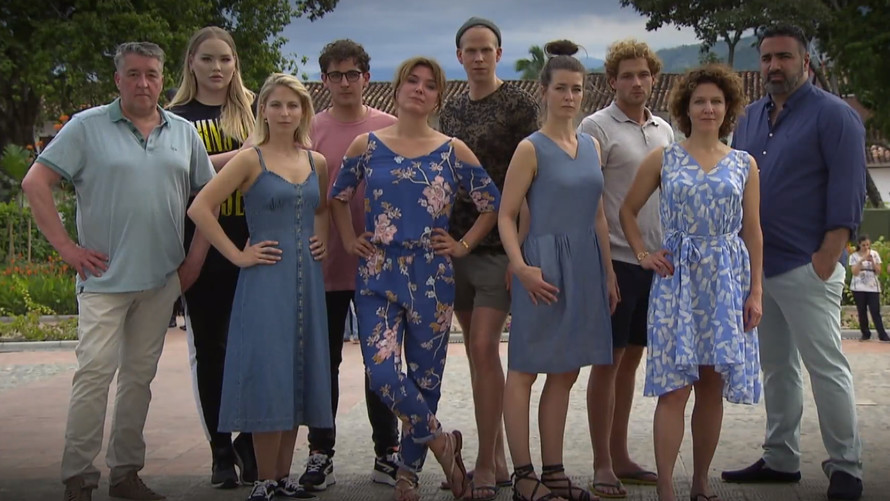 As if block 3 does not provide us with enough stress already, NPO1 (a Dutch television channel) decided to air one of their most exciting series: Who is the Mole? Curious to find out who it is? Read along!

On January 5th the first episode of Who is the Mole (WIDM) 2019 aired. 10 candidates travelled to Colombia where they perform intriguing and thrilling missions to earn money for 'the pot'. Meanwhile, they have to find out who the mole is, the person with the instruction to sabotage their mission to earn as much money as possible. At the end of every episode, the candidates have to take a test about the comings and goings of the mole. Whoever answers the test the worst has to go home and loses the chance to win all the money in the pot. 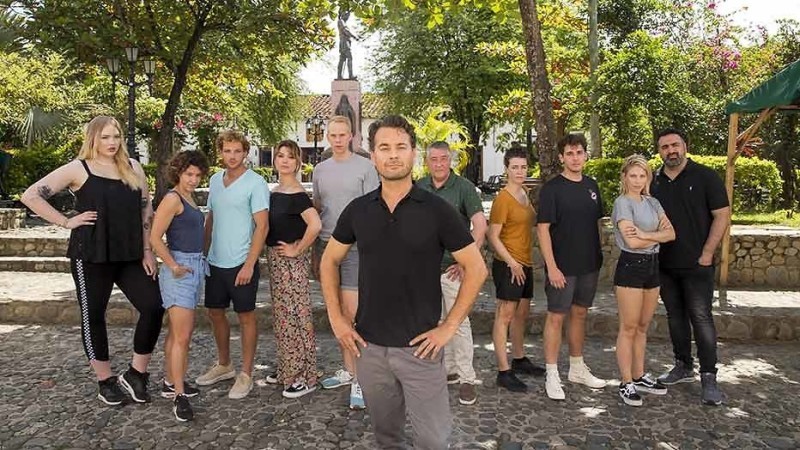 Not only the candidates in Colombia are trying to find out who the mole is, also many people in The Netherlands are determined to get it right. While many theories are on the internet and some of them might even look convincing, none of them are built on a solid foundation. Yes, it might be suspicious that some candidates behave certain ways and maybe it is possible to connect certain events to the title of the episode. However, as an econometrician I believe finding out who is the mole can be done much more efficient. Of course, although I am an econometrician, I am still human and can fall into traps like the feared tunnelvision: only recognising clues that point to your suspect and forgetting to consider the others. To circumvent this problem, I have decided to process and analyse the available data to find out: Who is the Mole?

I have considered three observable characteristics of the moles in the previous 18 seasons: gender, age and occupation.

So far, there have been 18 seasons of Who is the Mole, with every year one mole. If we look at the gender of all previous moles, we can present the following figure: 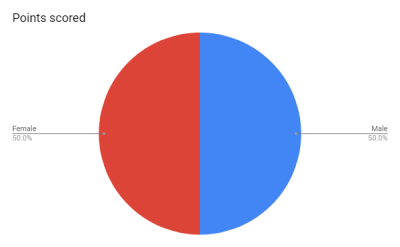 Apparently, there have been as many male as female moles over the last 18 seasons. However, if we look at the past 5 seasons alone, we see a different trend: 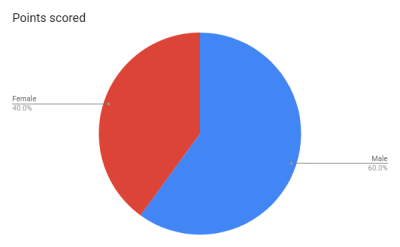 Will the season this year adhere to this trend and again present a male mole, OR is this an indication that this year the mole will be female to get back to the 50/50 distribution? Opinions seem to differ.

Next, I analysed the age groups of the past moles and summarised this in the following histogram: 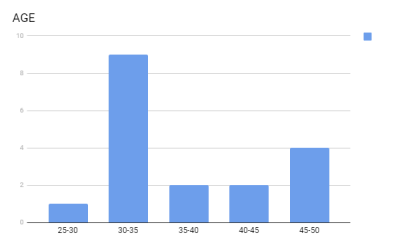 Looking at this figure, we can not see a clear distribution. However, we can deduct that the probability of the mole being of age 30-35 is biggest, and there is also quite a chance that the mole is of age 45-50.

If we take together the fact that this year the mole will probably:

We can conclude that in this year’s season of WIDM, the mole will be: SARAH CHRONIS, a 32 year old actress from Amsterdam. 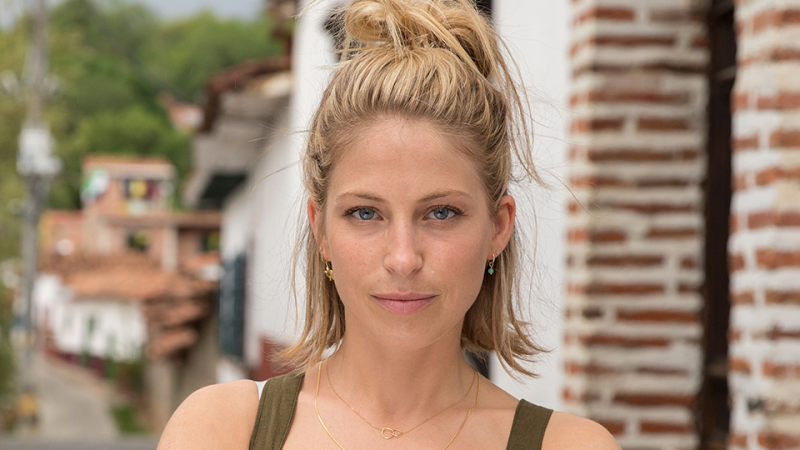