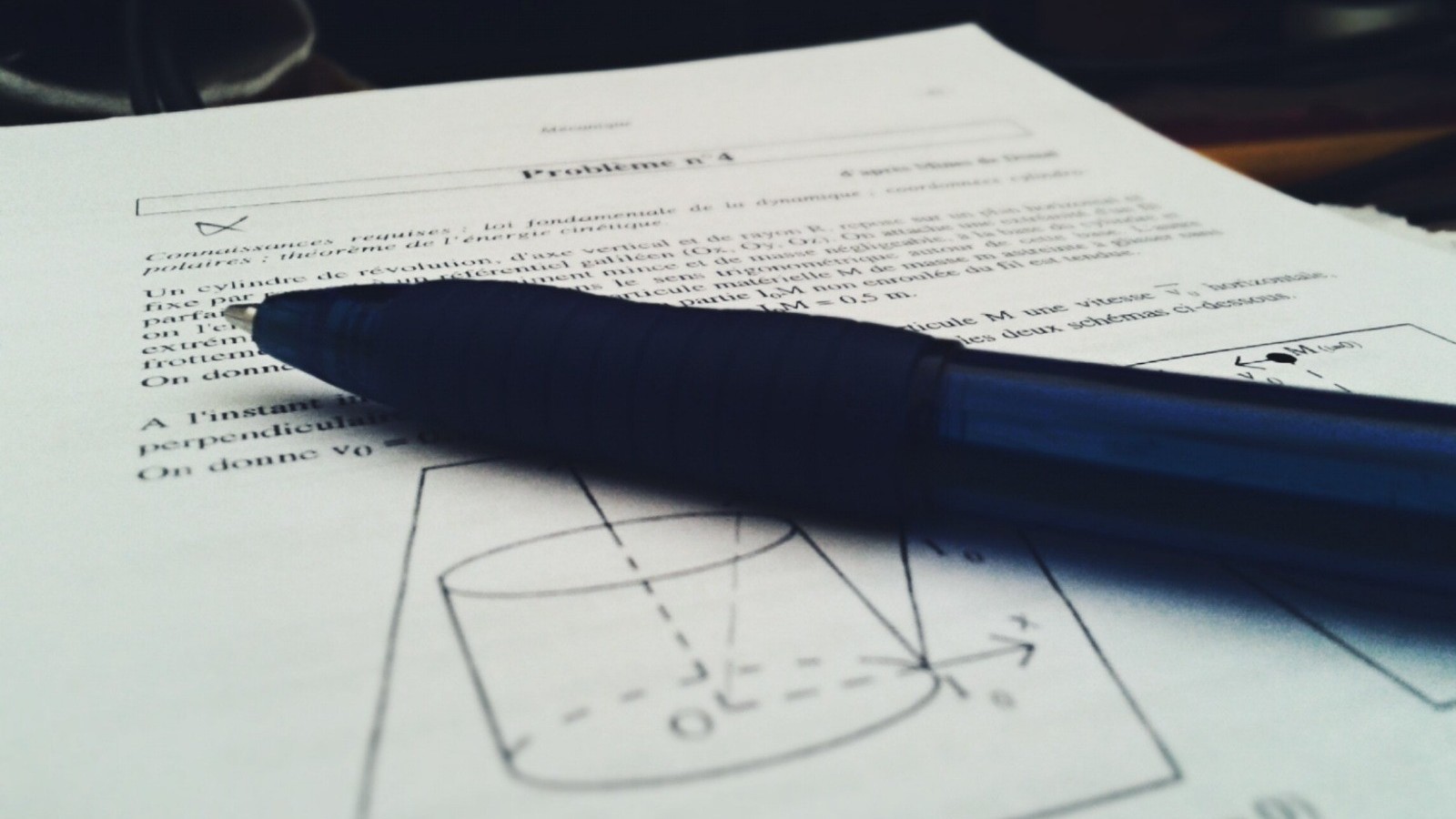 Do you recognize this exam supervisor? This is Anneke Vroomen. She has been living in Zwartewaal, Voorne-Putten since 1975. She went to the teachers’ college for primary education, where she met her husband Math. To pursue their careers as a primary school teacher, they moved to Zwartewaal, and that is where they are still living now. Anneke and Math have been married for 48 years now; they have three kids and seven grandchildren. And both of them are exam supervisors! That’s ultimate couple goals if you ask me :)
How did this exam supervisor thing come to you in the first place?
I have taught in primary schools for 43 years, which I truly loved. After I retired, I made a bucket list: Things I want to do while I still have the time and vitality! But after a while, I noticed I still really hadn’t done anything from the list. Of course, this was due to the fact that I had to take care of my grandchildren two days a week, but also because I got a little lazy. One day, my husband got a call from a friend: he said he was going to retire to take up this supervising job. The friend told us what this supervising job entails and we both got super excited! Mainly because you keep in touch with the youth, but also because you will meet so many new people, and you’ll operate in a completely different setting. We started out being a supervisor on the Hogeschool, but in 2017, I shifted to supervising at the EUR. My husband is still supervising at the Hogeschool. Sometimes, I take an empty shift at the Hogeschool so that we can work together!
Aha! Do you also meet up with other supervisors (apart from your husband Math) before or after the shift?
We are all assigned to a specific block based on the alphabetical orders of our names. So most of the times, I see more or less the same group of people. We always have to meet up 45 minutes before the actual exam will take place. This means that I have to be at the M-building (Van Der Goot) at 8:45 for a morning exam, which is quite early. However, this allows us to talk a little, and during those times, I have made two very good friends! The three of us have lunch together regularly. But I also meet so many other people, each with his/her own story, which is generally just a lot of fun to hear about.
I can imagine! Is that the most fun part about the job? Or are there also other interesting things?
I personally like the social part of this job. Before the exam start, I have to walk around to ask everyone to put their student card on the table and to investigate the other stuff on the table. During this inspection, I try to talk to the students about their prospects for the future after finishing their degree. These conversations also happen after collecting the exams at the end of my shift.
So by supervising during our exams, you kind of keep up to date with the youth and their thoughts?
Yes, exactly! I think that it is very important to keep up to date. Many people always tell me that, after working for so long, and simultaneously trying to take care of my own little family, I should perhaps take a step back and relax a little more. However, I don’t see this supervising job as a job. Of course, when signing up, I agreed to meet the obligations that come with supervising: but the supervising has led to many interesting conversations with the students, and I think that is the main added value for me.

I have so much respect for you, the students. During your exams, you have to be focused for such a long time: A human is simply not created with the ability to concentrate for 3 hours straight. I am so glad that I, myself, don't have to take exams anymore!

Supervisors are not perfect either. We learn as we go!

Ah, I never thought about it that way! Just a final question: Did the supervising job and exam procedures change a lot throughout the years you have been doing this then?
I have only been supervising on the university since the academic year 2017-2018 started, so I can’t really say anything from my own experiences. However, I have heard from my colleagues who are doing this supervising job for over thirty years, that things definitely have changed. For instance, in the past, there was a coffee cart going around in the exam hall. The coffee was not only for the supervisors, but also for the students who were actually making the exam!
Are you taking the Econometrics 1 exam on Monday? There’s a good possibility that you will see Anneke there! Don’t be afraid to say hi or ask any questions you still have ;)