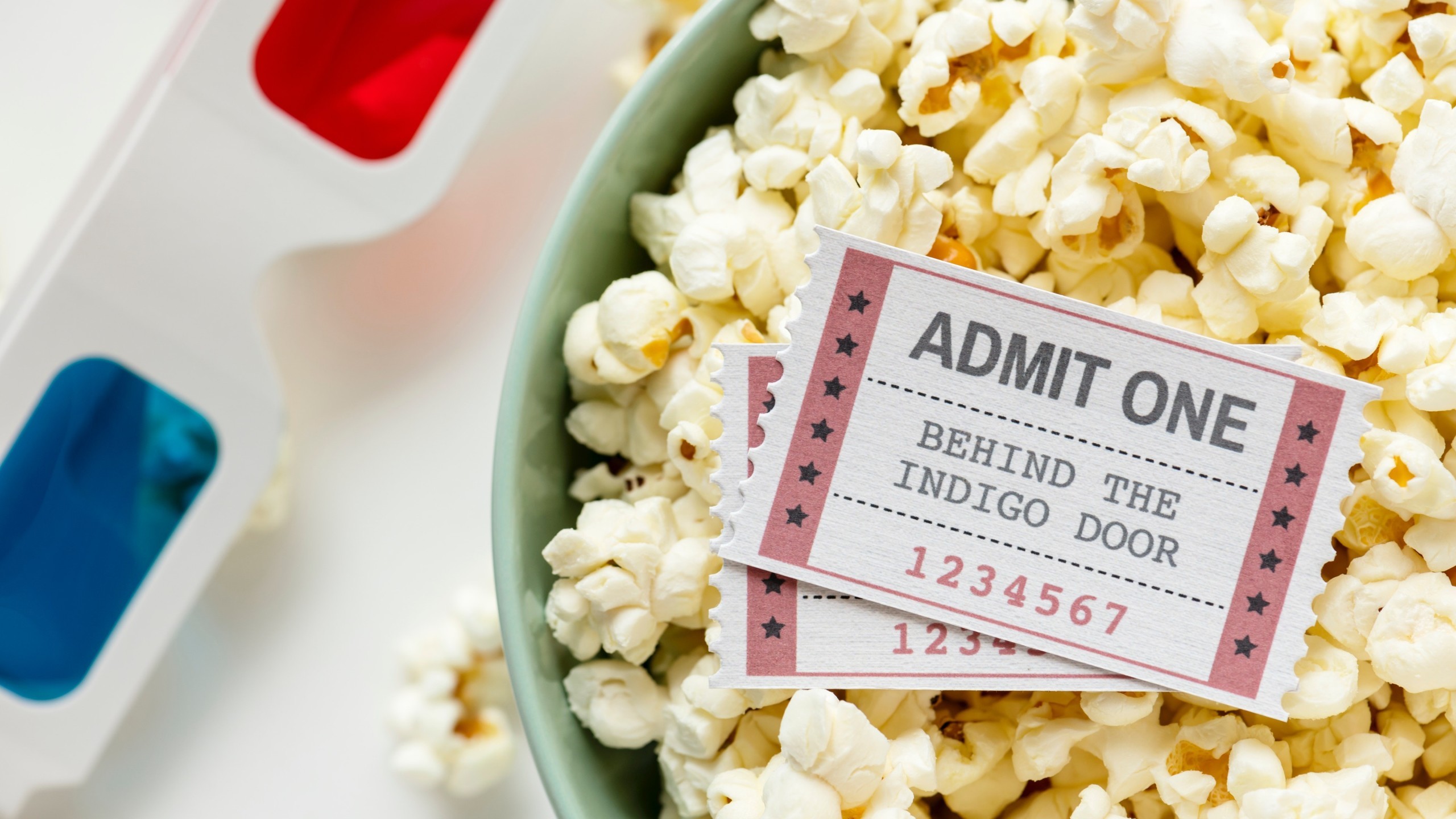 Of course, doing Econometrics might make you wonder: do I actually have a life besides studying? That’s why, every now and then, it is good to take some time off and treat yourself. And what better way to do that than to sit down, relax and watch a good movie or series? In this new rubric, Watchables, we recommend you the best movies and series that recently came out! In this article, find out more about our best binge watch advice for the coming weeks...

Remember the amazing debut Get Out of producer and director Jordan Peele? Well, he is is back, and how! Just over a week ago, his second big movie Us hit the cinemas, and once again it’s as haunting and gripping as we like it. The enthralling trailer starts off with a lovely American family spending some quality time on the beach, until the night falls and stranger things are starting to happen: a silhouette of four figures meets them up in the driveway to their holiday home. As soon as they realize it’s more than paranoia, each one of them inextricably ends up fighting with the doppelgänger of themselves…

Finished watching Narcos and Money Heist (Casa De Papel), and missing out on the action and adventure? Look no further! Triple Frontier combines the drug crime background from Narcos with the thrilling heist situation from Money Heist. Five former Special Operations soldiers reunite and work together to bring down a South American drug lord and steal all his money. Greed and selfishness lead to mistakes and deviations from the plan. Will the five men succeed with their plan? Watch and find out!

Genre: Reality Television
Although Queer Eye falls under the reality tv category, it’s nothing like your average reality tv show. Each episode of the tv show centers around the Fab Five which consists of Jonathan ( grooming expert), Tan (fashion expert), Bobby (interior design expert), Karamo (culture and lifestyle expert, or as I like to call him: healer of the soul) and Antoni (food and wine expert). In each episode, the Fab Five give a makeover to a person who may be sad, may lack self-confidence or may just need a boost in life. Each member of the Fab Five works his magic and together they make a positive change in the person’s life! If you’re in a bad mood, I guarantee you that watching Queer Eye will make you feel better. After watching one episode you will want to watch the rest of the season and in no time you will also be saying Queer Eye is my therapy.