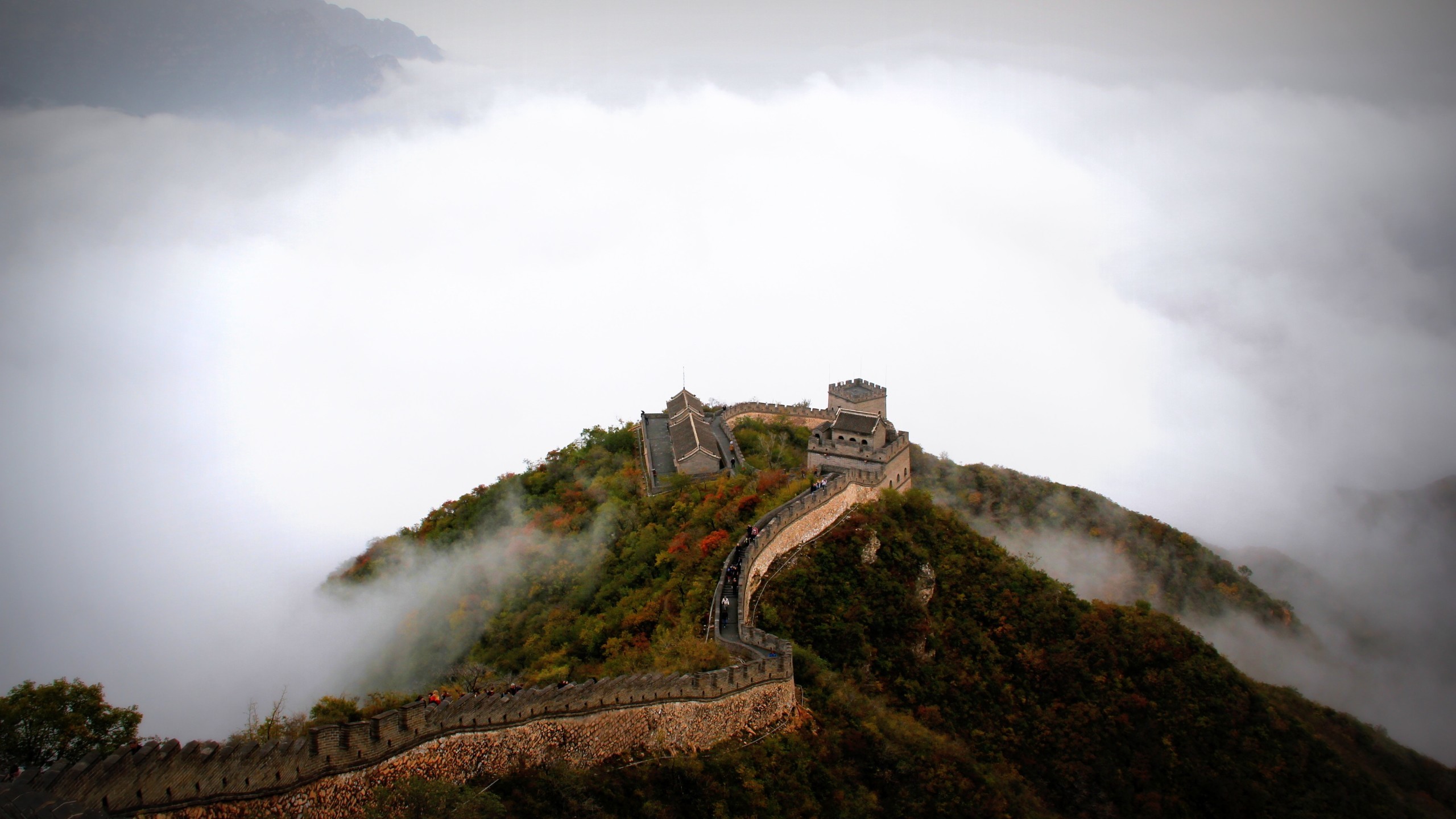 During the Spring Break, 20 lucky students got the chance to explore the capital of China: Beijing! The diverse program of this annual Business Trip consisted of inhousedays, cultural activities and enjoying the local cuisine.

After visiting four companies in the Netherlands during block 4, including MICompany, ING, Deloitte and PwC, it was finally time to leave for Beijing and visit multiple companies there. On Saturday morning, the group gathered at Rotterdam Central station, whereafter we together left for Schiphol Airport. From there, we first flew to Helsinki for the layover to Beijing.

In the afternoon, we were invited to the Beijing KPMG tower. Apart from the fact that the office had a pretty nice view over the city, the group seemed to enjoy the presentation about the applications of Fintech in KPMG’s business.

The visit at KPMG

The next day, we again visited two companies. In the morning, we visited Greenkern, which is a consulting company originally from Germany. The head of the Beijing office grew up in the Netherlands, and explained to us some more differences in the business cultures between the two countries. He even used an app to call an on-demand repairman who fixed the phone screen and/or battery of some people in our group, while they were enjoying the local food that Greenkern treated us on.

In the afternoon, the group visited the Willis Towers Watson office, where a formal recruitment case was made. After presenting our findings, it was time to head back to the hotel and dress up for the karaoke bar, which was enjoyed thoroughly!

Quite hungover, we left to visit the Temple of Heaven on Wednesday. It was very warm, and after waiting in the queue for a long time, we finally got into the park. We walked through the park which used to serve as the place where the emperor was the connection between heaven and the earth, and where he used to sacrifice to ask for a good harvest.

The Temple of Heaven served as the meeting place between heaven and earth. The emperor would pray for a good harvest.

The Temple of Heaven

Two hours later, we met up at the entrance of the park, whereafter we headed to the fake market “Silk Street”. The objective was clear for everyone: Get the best bargain possible ;) Thereafter, it was time to head back to the hotel, get some food at the street food market, and dress up for the V-plus lounge. There, we enjoyed a free open bar on a rooftop lounge, which was pretty darn awesome! On Thursday, we had to leave quite early to visit the Summer Palace. This used to be the holiday spot of the emperor: Not that bad, right?!

An impression of the Summer Palace

Although the group was definitely tired from the busy schedule (and possibly the going out almost every day), we had one more formal event planned: A visit to the Dutch Embassy. On Friday morning, we travelled back to the area where we had our first business visit to the EU SME centre, and we got to hear about what projects the Dutch embassy is currently involved in in China. We told the representative that we were going to visit the Forbidden City later that day, whereafter he told us some fun facts about it. For instance, people used to bang their heads on stone in order to make the emperor happy.

People used to bang their heads against stone to make the emperor happy.

The Forbidden City used to be the emperor’s hometown. It is forbidden in the sense that the normal people were not allowed to enter this city at any circumstances. The city always was completely self-sufficient, and thus, the emperor never really hadt to leave his town to get his groceries ;)

Did you know the Forbidden City was completely self-sufficient? The emperor would never have to leave!

On Saturday, the highlight of the trip took place. We were finally going to visit one of the seven world wonders: the Great Wall of China! The group had to wake up very early to make it to the metro and the bus in time. However, because we woke up this early, we arrived at the Wall early as well, which allowed us to enjoy the Wall and the view all by ourselves basically. It was not crowded at all!

The Great Wall of China

Coming back from the Great Wall, we quickly visited the Bird’s Nest, which is the 2008 olympic stadium. This powervisit was the final event of the trip. On Sunday morning, we took the plain to Helsinki and Amsterdam sequentially, whereafter we had to say goodbye to everyone…