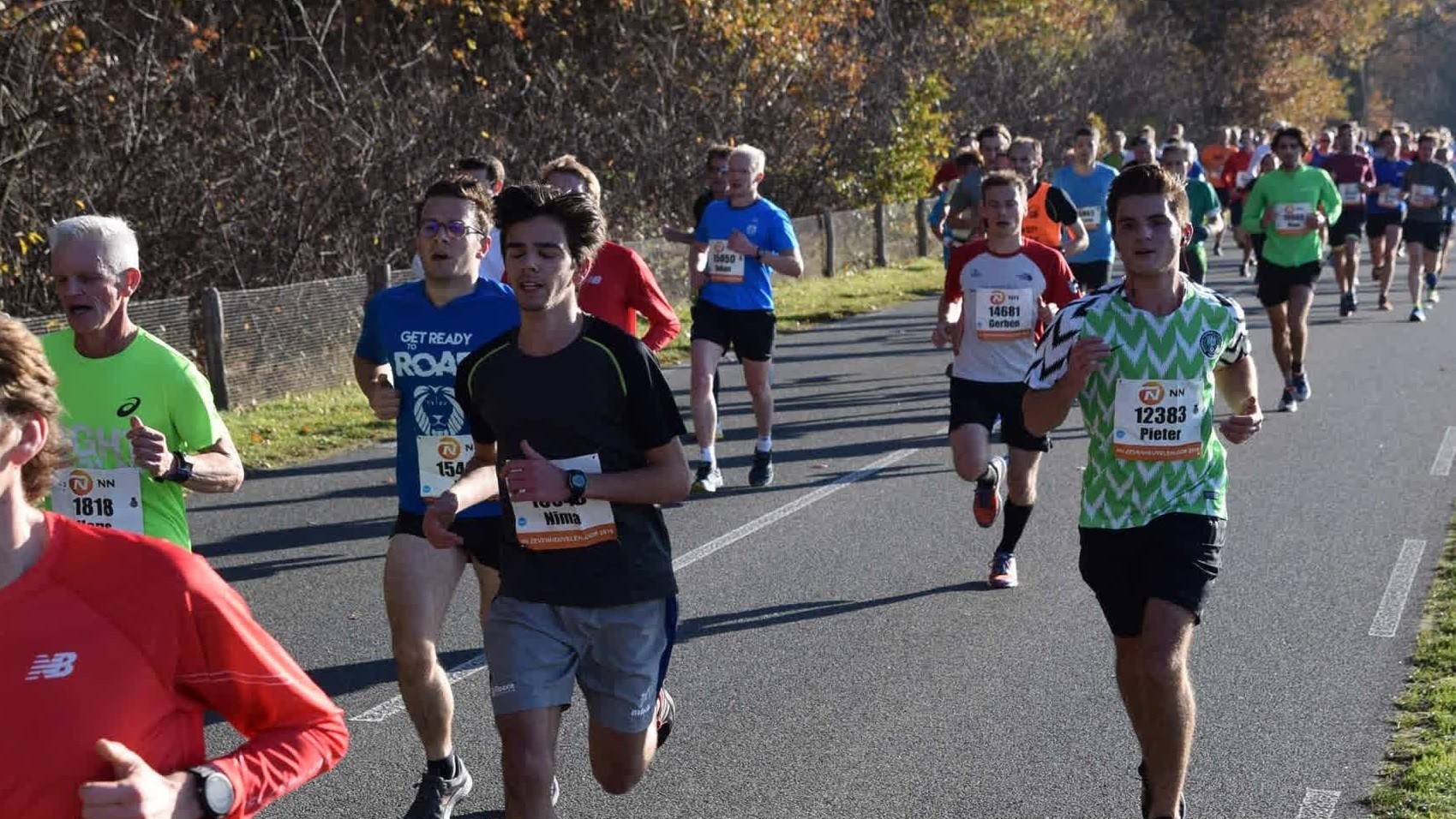 People with passion is back! this time we are interviewing Pieter, who is a running-fanatic. He has ran many tracks with impressive times. We asked him some questions on how life looks like of someone who runs! 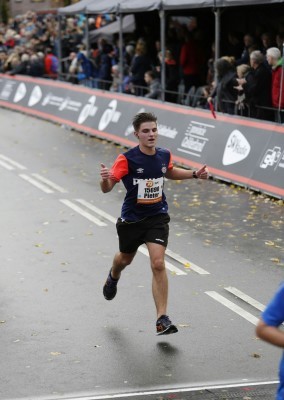 How did you start running?

When I was in high school, my only sport was football. However, ever since a friend asked me to join him on a small run, I have not stopped running. At first, it were just 4K runs with friends. We did not run fast and used the time to talk a bit. After several weeks, I decided to increase both my pace and the distance of my runs. A 10K race came up in my village and me and my brother signed up and started training for it. Surprisingly, I won the race and became champion of my village on the 10K (not in a stunning time, but what do you expect of a small village like Sint-Oedenrode). This win made me eager. I signed up for the Eindhoven half-marathon (21.097km) in 2015, to see how far I could go. After finishing my first half-marathon in 1:32, I immediately started dreaming about the full marathon which I ran only one year later after I had just turned 17. In Eindhoven, I saw the time of 3:37 when I crossed the finishline after 42.2K. I realised running evaluated from just a hobby to my main sport, so I quit football to focuss on running.

After running for so many years, it feels like an addiction to me. Almost every day, I am looking forward to my next run. Asking what I dislike about running is like asking a smoker what he dislikes about smoking. However, sometimes the weather can be unfortunate. Although rain can be nice sometimes, hard wind is annoying. But weather does not keep me from running, just as it does not keep smokers from smoking.

Do you have small superstitions before or during running? Like wearing a certain type of clothing?

My superstitions are mostly related to food. Every time I am going out for a run, I make sure I won't eat in the two hours before my run. I believe this makes sure I wont get trouble with my digestion during the run. Moreover, I don't take any water with me, as it is annoying to carry along. Moreover, muscles sore faster without water which gives a better training. The night before a long training, I want to eat pasta or something with a lot of carbohydrates. After a training, I drink a lot, mostly water, but my secret after trainings is chocolate milk. This contains suger and proteins to make sure I stay fit and recover faster.

Do you listen to music while running? If no why? If yes, what kind of music?

I don't run with music if I run a short distance. For longer distances, I cannot run without it. Music gives motivation and helps to get through long runs. It also helps to get in the rithm. When I train for a certain race, I choose the pace I want to run in the race and make sure I have music with a beat that fits the pace. The music I listen to varies per race, as different races have different distances and therefore different paces. The music that is nice for a run usually has a nice beat and can range from r&b to pop and techno.

What is your proudest achievement?

Although I have ran two marathons, I have to say my proudest achievement was the Midwinter-Marathon in Apeldoorn, where I ran the 10 miles (16.1km) in 1:01. This is running almost 16 km/h for one hour long.

How often do you train?

I used to train three times a week. But since I started studying in Rotterdam and living on my own, I usually run twice a week. My weekly training consists of one interval training during the week to increase my pace and in the weekend a longer distance run to keep my stamina on the desired level. 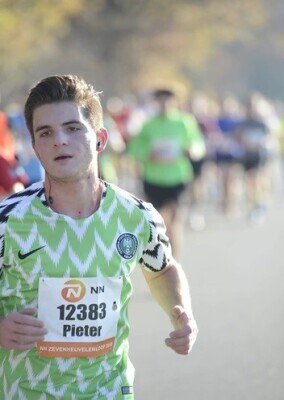 What is your favourite running track in rotterdam/ever?

My favourite running track is along the river "de Rotte". From my home, it is approximately 24K. I like this track as it is nice and quite. You won't see a lot of traffic. However, I also like the well-known "rondje bruggen". This track is as follows: you start near Oude Haven and cross the Willemsbrug. Then you run the fast way to the Erasmusbrug and cross this one as well. Via the "boompjeskade" and the Maasboulevard you run back. This is not a long track (approximately 4K) but it is very nice to walk along the river.

How fast did you run the marathon?

I ran my marathon in Rotterdam this year in 3:46. My goal was to run it in 3:15, but after 34 km I got cramps everywhere. I was happy to be able to make it to the finish line although I lost a lot of time.