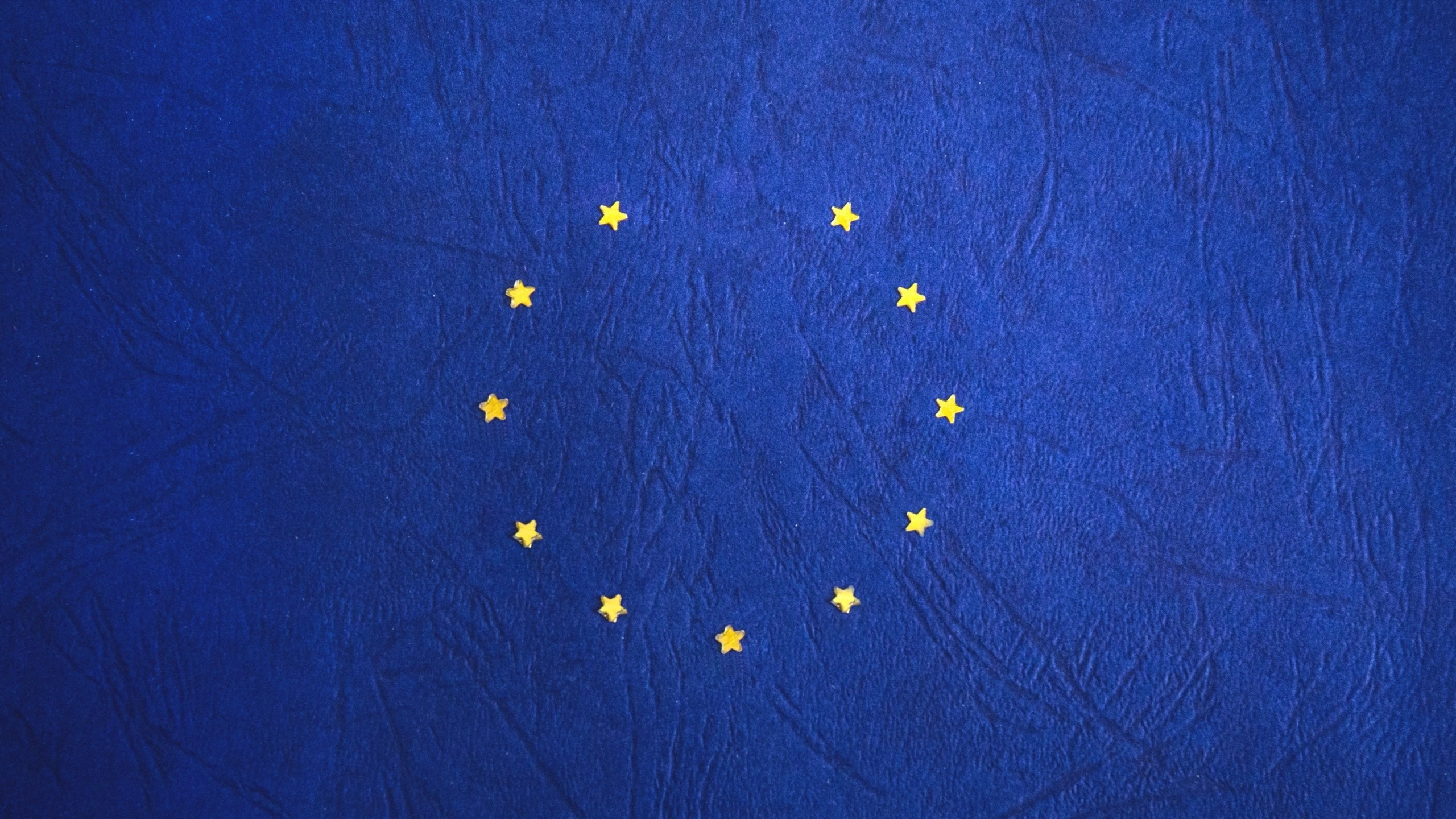 On Thursday, May 23 2019, the 9th European Elections will be held, which happen every five years. With events such as Brexit, the uncertainty in Catalonia, the green movement, and many more, voicing your opinion is of great importance.

Every citizen of a European country can vote for their own representatives in the European Parliament. The Parliament now has 751 members, coming from 28 different countries. Every country has a set amount of representatives in the Parliament, with the Netherlands having 26 seats. When voting, you vote for a specific person of a specific party in the Netherlands, but they will eventually join one of the 8 political groups, or join as an independent member:

Why should you vote?

The question of "Why should I vote? My vote will never make the difference..." always arises during elections. It is easy to say that your vote actually is important, but try to see it this way: what if everybody thought this way, thinking your vote will not make a difference, and did not go voting? Then there would be no votes at all. Of course not everyone thinks this luckily. But everybody voting makes sure that the parliament, be it local, European, or national, represents its people in a correct way.

What am I voting for?

It is hard to summarize what every party stands for, but some alliance names give away a lot. The EPP is a centre-right alliance with Christian values, a pro-Europe stance, and a slightly liberal economic approach. The S&D is a pro-european centre-left alliance, with a more socialistic economic approach, and socially progressive values. Then the ALDE is a pro-Europe liberal alliance, with economical right views, with arguments for a European federation. Then the EPDD and ENF are right-wing Eurosceptics pursuing far-right politics. They are pro-confederalism and against open borders. The Greens pursue green-economics and support regional independence (they support e.g. the Scottish National Party, and the parties for the independence of the Basque Country and Catalonia). Last, the GUE-NGL is a left-wing alliance which is slightly Eurosceptical. Many left and communist parties are joined in this alliance.

Over time, the topics important to voters have changed. For example in 2014, topics such as a country's economic situation or the financial status of Europe were of importance to the voters. But nowadays, immigration and terrorism is dominating the minds of voters. As a result, nationalist parties have been getting a lot of support around Europe. Countries like Hungary, Austria and Switzerland dominate this list. Familiar names such as Marine Le Pen in France, Matteo Salvini in Italy, Thierry Baudet and Geert Wilders in the Netherlands, and Nigel Farage of the United Kingdom are gaining a lot of support from voters.

Every party presents a 'Spitzenkandidat' to be elected as president of the European Commission. Currently that spot is held by Jean-Claude Juncker, but he will be replaced comming elections. The candidates for the next presidency are Manfred Weber of the EPP, Frans Timmermans of the S&D, Guy Verhofstadt of ALDE, Jan Zahradil of the ECR, Ska Keller and Bas Eickhout for the Greens, and many more who are not expected to win. With the EPP expecting to be the biggest party, Manfred Weber is also expected to become the president of the commission.

Politico makes predictions throughout time of many political elections. Their current prospect says EPP, S&D, and ALDE will be the three biggest parties respectively with roughly 170, 145, and 107 seats. Previous elections they won 217, 187, and 68 seats respectively. This means both the EPP and the S&D are expected to lose quite some support, whereas ALDE will gain roughyl 40 seats! The third biggest party of last elections, ECR, will expect to around 57 seats, coming from 76, a decrease of 20 seats. So who will take all these seats that are lost by the big groups? Given the political trends, one can expect the right-wing nationalists to get quite some popularity. And indeed, groups like ENF (Salvini's alliance) will probably get around 75 seats, whereas now they have only 37. Also, The EFDD, the group of Nigel Farage, will gain some seats too, going from 41 to roughly 48 seats. The greens are expected to keep roughly the same amount of seats as they hold now.

Every country gets an amount of seats in the parliament, so one can easily calculate the amount of inhabitants of a counry are represented by a seat. For example, in the Netherlands there are roughly 650,000 people per seat in the European Parliament, but in Malta that number is only 80,000 people. This means a vote in Malta for a certain party is roughly 8 times heavier than it would in the Netherlands. Estonia and Luxembourg have the same amount of seats in the parlimant, but Estonia has almost 3 times as many inhabitants! You could argue change is needed here to make things fair, but you can imagine it will not change overnight.

What should you vote?

For the Netherlands, you can make a test to see which party fits your opinion most (also available in English). The result can also be applied to other countries as many countries share similar parties which will probably end up in the same European alliance. Additionally it shows where you fit on the social-economic field.

Go vote Thursday 23 May if you can, the European future is in your hands!