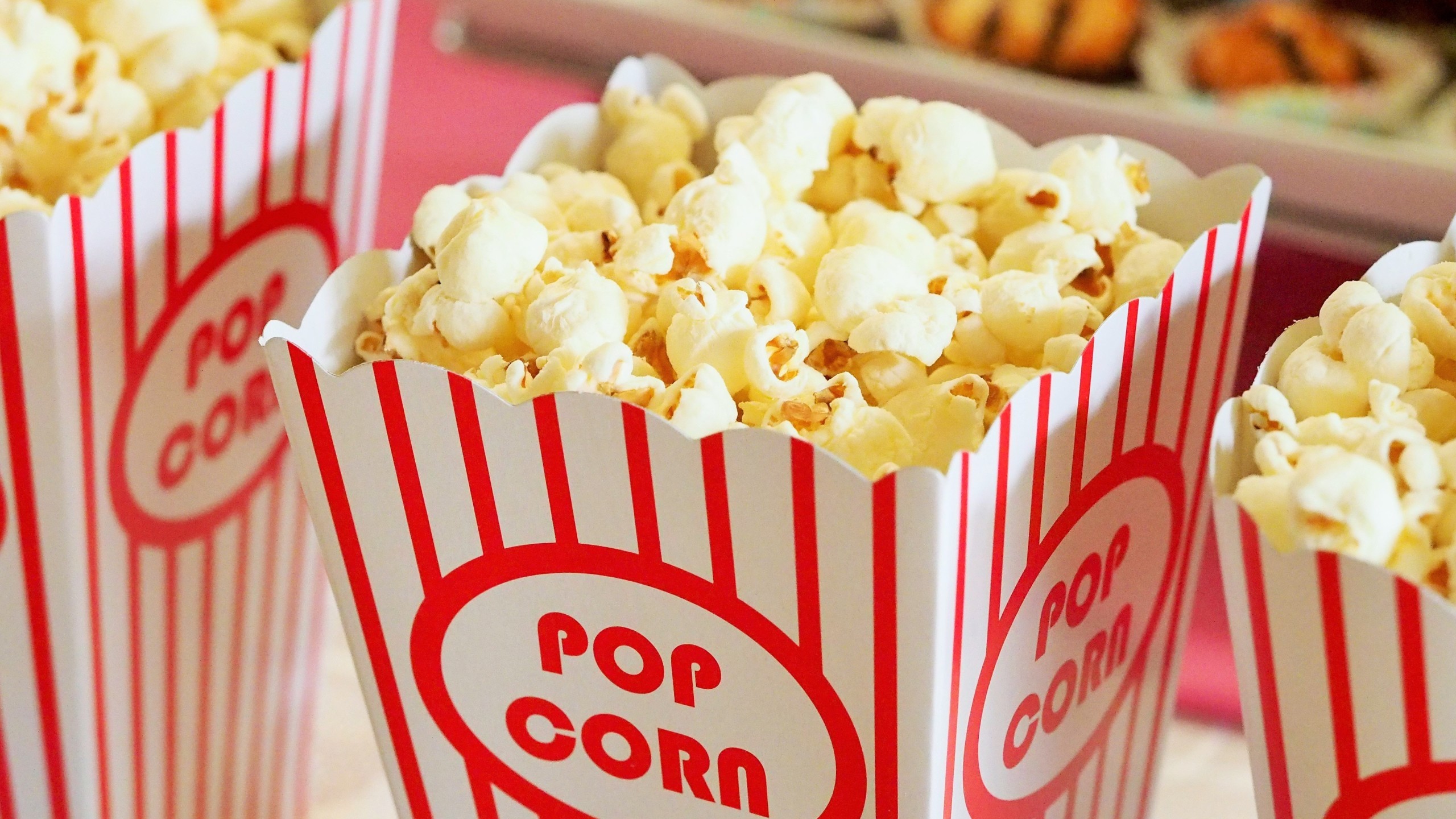 The last block of this school year is in action. It’s important that you give it all you’ve got, but it’s also important to take breaks and relax. In order to save you time thinking about what you’re gonna watch, we’ve curated a list of our favourite movies and tv show for you!

Searching is a movie about a father who tries to find his missing daughter with the help of a police detective. However, it’s not as cliché as it sounds. The entire movie is set on computer screens and smartphones. On top of that, there are plot twists every five minutes that will constantly keep you on the edge of your seat. The movie stars John Cho, who is the first American-Asian actor to headline a mainstream Hollywood thriller. If you’re in the mood to watch a unique thriller movie, then Searching is your pick!

Special is about a man with cerebral palsy who is trying to navigate through love, life and career whilst coming to terms with his disability. The show is a semi-autobiographical series based on the memoir of Ryan O'Connell who also created, wrote, produced and stars in the show. With just 8 episodes of 15 minutes each, it’s an easy binge-watch. If you're in the mood to kill some time and watch something chill that will make you smile, check out Special!