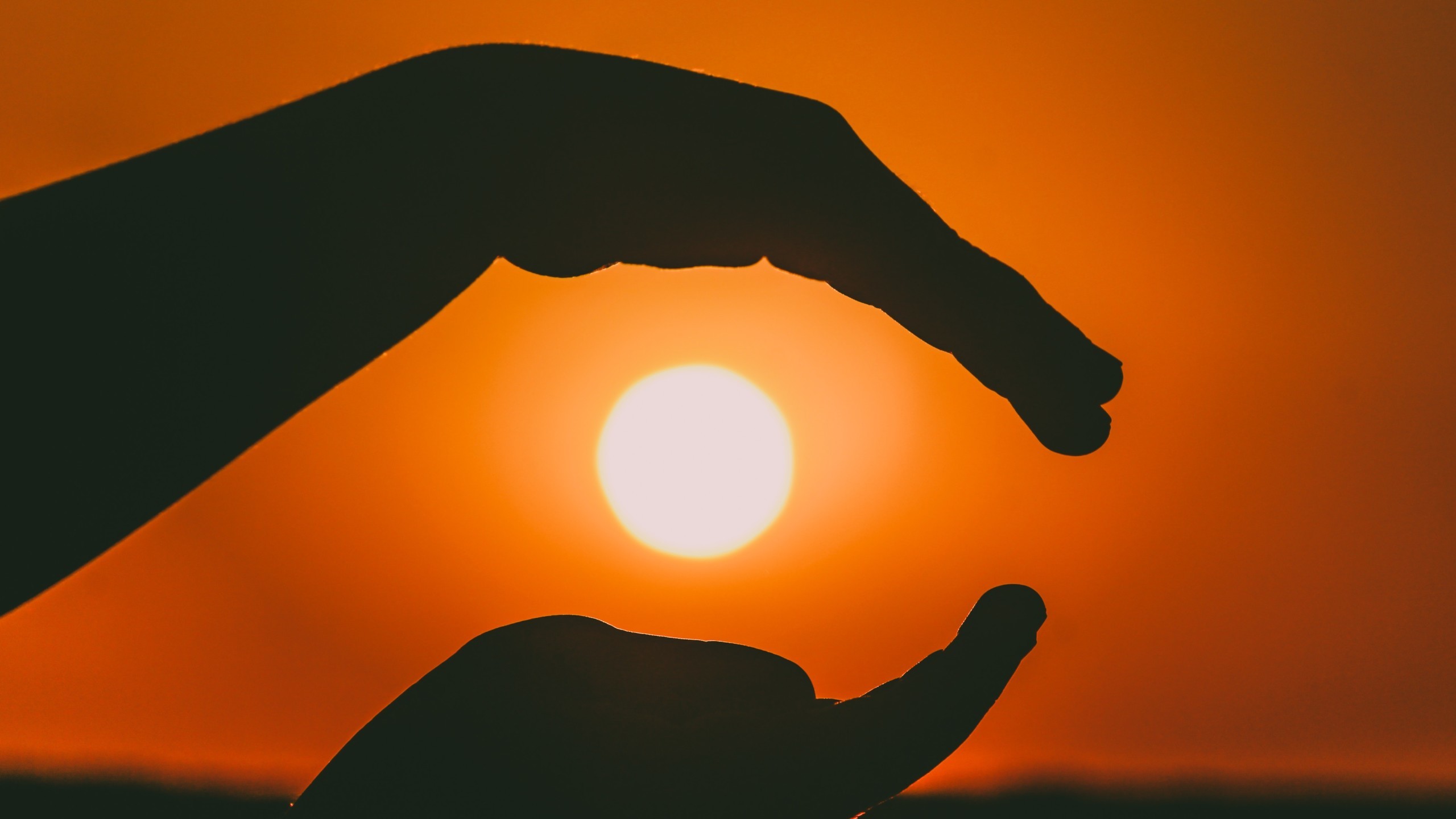 What do Italians, Greeks and Portuguese have that we, in Rotterdam, don’t? Tourism during summer? We’re getting warmer. Beaches? Even warmer. Hot weather? Warmer. It’s the sun! Throughout the year and especially during the winter months, southern countries are blessed with more sunny days than us in Rotterdam. While the sun is known to be extremely dangerous, causing cancer and sight deterioration, it still brings a lot of benefits considering the fact that sun exposure is moderate. The sun indeed improves a lot of aspects of our lives, whether it is through our mental state or through our health. Below are listed some of the areas to which sunlight is particularly beneficial.

Body
Exposure to ultraviolet (UVB) lights triggers the formation of Vitamin D which boosts the absorption of calcium. Calcium is important since it keeps the bones strong and is essential for children’s growth. Unfortunately many types of windows block the UVB lights, preventing the formation of Vitamin D. Vitamin D might therefore be a good excuse for taking a walk outside or biking during long study or working days.
Life longevity
Studies have found that a compound called ‘nitric oxide’ that helps lower blood pressure is released into the blood as soon as sunlight comes into contact with the skin. Lower blood pressure prolongs the life since it reduces the risk of heart attacks and strokes which can explain the fact that cardiac death has been reported to be the highest during the winter period.
Memory
Studies have also found that sunlight boosts the cell growth in a specific part of the brain called ‘hippocampus’, which is the part of the brain that is accountable for the forming, organizing and sorting of memories. Sunlight can therefore improve the planning, processing and storing of memories and can prevent many brain disorders such as Alzheimer’s, Parkinson’s and Schizophrenia. Having a regular dose of sunlight might therefore boost our memorising capabilities and make studying for exams easier.
Academic/Professional Performance
When our eyes come into contact with the sunlight, a message is sent to the brain and ‘serotonin’, a hormone that makes us feel awake, is produced. Contrariwise, another hormone called ‘melatonin’, responsible for making us feel sleepy and tired, is produced in darkness. When the light hits us in the morning, our body gets the signal that it’s no longer night. Similarly, when it’s dark outside, our body gets another signal and starts feeling tired. Sun exposure therefore allows us to synchronise our circadian rhythm with the outside world. Low production levels of melatonin during the night caused by overproduction during the day can therefore damage our sleep quality and can disturb our sleeping cycle.
A lack of sunlight during the day or having shorter days during winter can therefore cause our circadian rhythm to be out of sync with the real day time due to a lag in the production of melatonin, hence explaining why we don’t want to wake up when our alarm goes off. This lack of synchronization between our circadian rhythm and the real world can decrease our alertness during the day. This can, in turn, make us less focused and concentrated during the day, preventing us from performing at our highest level.
An experiment was conducted in a Scandinavian school, Scandinavia being an area known for its lack of sunlight and its shorter days, where artificial lighting mimicking a sunny day was installed in classrooms. Bright light was used in the morning to reduce the residual of melatonin that makes children sleepy and a gradual change in the light intensity and colour was implemented throughout the day. The students’ new grades were compared with their old ones but the results were non-conclusive. Nonetheless, researchers still believe that the exposure to sunlight can affect the students’ performance at school.
Mood
A lack of sun exposure can also cause a seasonal affective disorder (SAD), known as ‘winter blues’, which is a form of depression common in winter time and in people who overwork and hardly get out. A low level of serotonin can make us sleepy and unmotivated during the day, leading to seasonal depression. An experiment on mice thus showed that a lack of sun exposure leads to demotivation, causing the mice to quickly abandon a swimming challenge and to lose interest in sugar.
Since shorter days and a lack of sun exposure can cause seasonal depression, one might think that the suicidal rates are higher during the winter and are at their lowest during the summers, but studies surprisingly found that the opposite is in fact true, with winter having the lowest suicidal rate and summer having the highest. These counterintuitive results are caused by the fact that people diagnosed with major depression feel too drowsy to take action during the dull and grey days since their mood is compatible with the outside world. On the other hand, when it is sunny outside and the others become happier and more energetic, the depression becomes more evident.
Even if access to sunlight might be limited during winter in some countries such as the Netherlands there still exists a treatment against seasonal depression. Light therapy indeed, which consists of a light box mimicking a sunny day, increases the production of serotonin and can boost our energy during the day.
The sun, as can be seen, is extremely useful and valuable since it improves our mood, concentration, memory and health but as with everything in life, excess might lead to severe damages. The harmful effects of excess sun exposure include eye damage, sunburns, cancer, aging and heat exhaustion. Installing six lightboxes in your room for the exam periods might be a little too excessive but ditching your daily dose of caffeine for a walk outside during sunny days can bring you long-term health and well-being benefits that no pills nor recipe can bring you. One should therefore embrace the sun during summer before the Dutch winter comes around again and the winter blues kicks in!