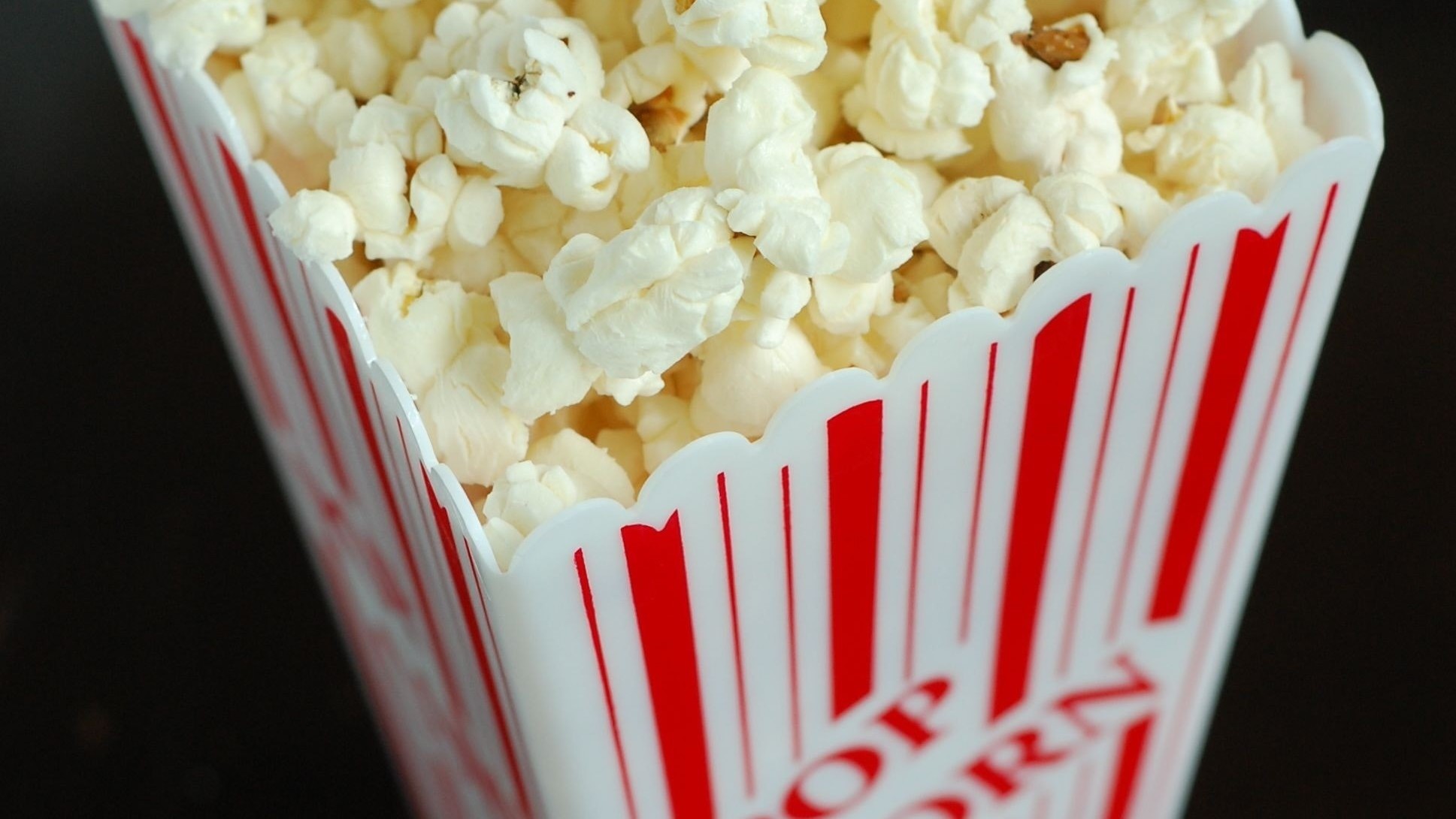 The new school year just started and most of us are already busy studying. It’s important to relax and of course (binge) watch some tv shows and movies, especially before the block gets busier and exams approach. We’ve made a list of the movies and tv shows we’ve been obsessed with recently for you!
Movies
What Happened to Monday
IMDb: 6.9/10
Rotten Tomatoes: 57% positive
Genre: Drama, Mystery, Dystopian, Thriller
There are many dystopian movies out there, but there’s nothing quite like this movie. In a dystopian future, a one-child policy is put in place to prevent further overpopulation. A set of identical septuplet sisters are born and are named after the days of the week. They have to pretend to be a single individual and each sibling gets to leave the house once a week on the day that corresponds to her name. Things go awry when Monday goes missing and the rest of the siblings have to try to find her while trying to maintain their identities a secret. If you’re in the mood to watch a mysterious dystopian thriller which will give you Black Mirror vibes, then this is your pick!
Someone Great
IMDb: 6.2/10
Rotten Tomatoes: 82% positive
Genre: Romantic Comedy
If you haven’t been living under a rock over the summer then you should be familiar with Lizzo and her iconic song Truth Hurts which became extremely famous after it featured in this movie and the song embodies the movie perfectly. Someone Great is a funny, entertaining and uplifting movie that might hit close to home for many people. Jenny goes through a painful breakup after a 9 year relationship, but she has her best friends by her side to help her get over the breakup and move on with life. This is a feel-good movie that will have you singing I just took a DNA test, turns out I’m 100% that bitch by the end of the movie.
TV show
Euphoria
IMDb: 8.4/10
Rotten Tomatoes: 82% positive
Genre: Drama
A popular hit over the summer has been Euphoria. The tv show tells about a group of high school students and their experiences with sex, drugs, friendships, love and trauma. Many have compared Euphoria to the tv show Skins as it depicts controversial topics except Euphoria is dark. This tv show calls for a dark drama with stunning visuals. Another reason why you should watch this show is that you’ll finally be able to understand all the references you’ve probably been seeing online!