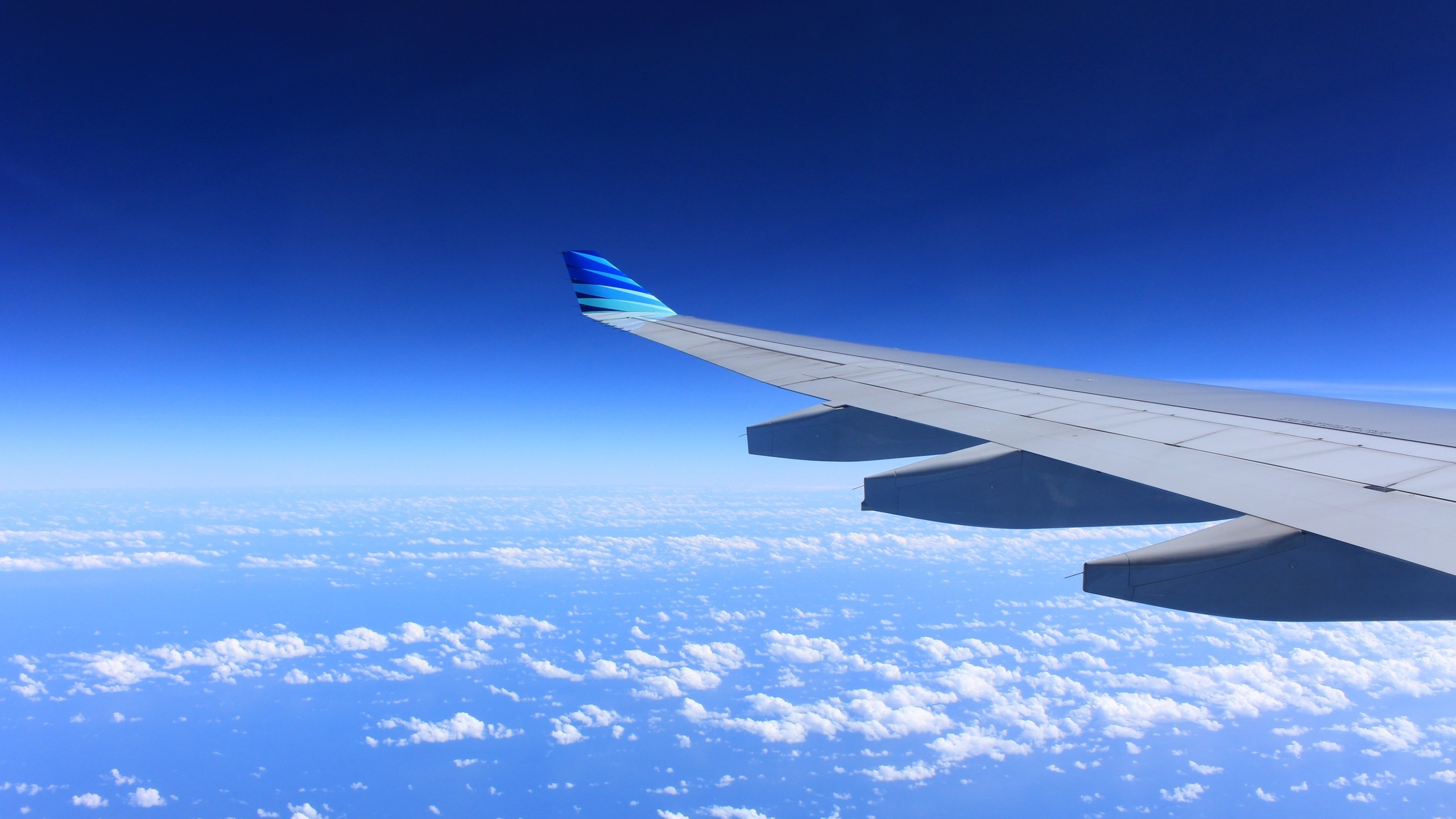 With the start of the academic year we had to say goodbye to a long and good summer. However, it is still important to unwind every now and then, preferably somewhere very far from the University Library. Are you already longing for a break, or becoming jealous when looking at all the Instagram stories of your friends who went on exchange? Then it’s probably time to book a short trip very soon. The Estimator selected some cities as options and collected a few tips for all of them.
Paris, France
For a nice view over the city that includes a view over the Eiffel Tower (which you obviously cannot get when you’re on the tower yourself), go to the roof of Galeries Lafayette. This high-end department store is famous for the expensive brands it sells and the beautiful interior, but the roof is worth a visit just as much. Going up here is completely free and therefore definitely worth it, especially when the weather is nice. Address: Boulevard Haussmann 40
One famous, but relatively underrated place in Paris is cemetery Père-Lachaise. This enormous cemetery mostly thanks its name from the many famous people buried here, but is also worth a visit because of its big and rather beautiful graves. In the past, people tried to compete with one another over the size and beauty of the graves, which caused very special monuments to be placed on the site. Address: Boulevard Ménilmontant 8 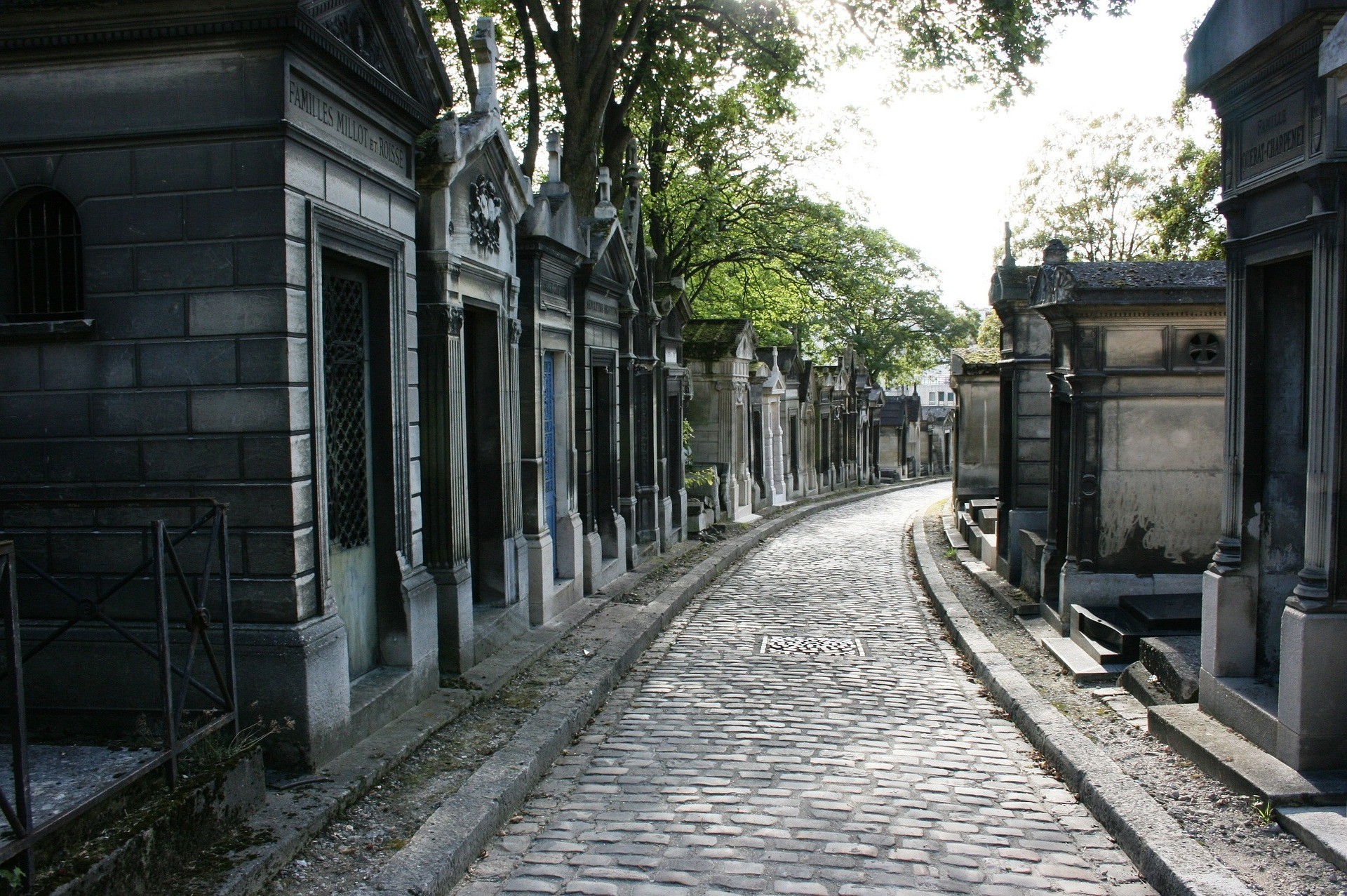 For a night out in the city, make sure to check out the events of the Bataclan Theater. The theater is beautiful both inside as outside and hosts many cool artists. Because of the relatively small size of the venue, the atmosphere is usually very nice. Address: Boulevard Voltaire 50
Ghent, Belgium
Go for a specialty beer or beer tasting at Bier Central. They have over 30 different Belgian draft beers and over 300 bottled beers and the people working there are always happy to tell you the story behind certain beers. Besides, they offer typical Belgian food for when you crave a snack after all the drinking. Address: Botermarkt 11
Go to the top of the Belfort tower and have a great view over the city. The tower was built in 1313 and symbolises the autonomy of the city Ghent. On top of the tower, you see the entire city, which makes the view very beautiful. Tickets only cost 2.70 euros for people aged 19-25. Address: Sint-Baafsplein 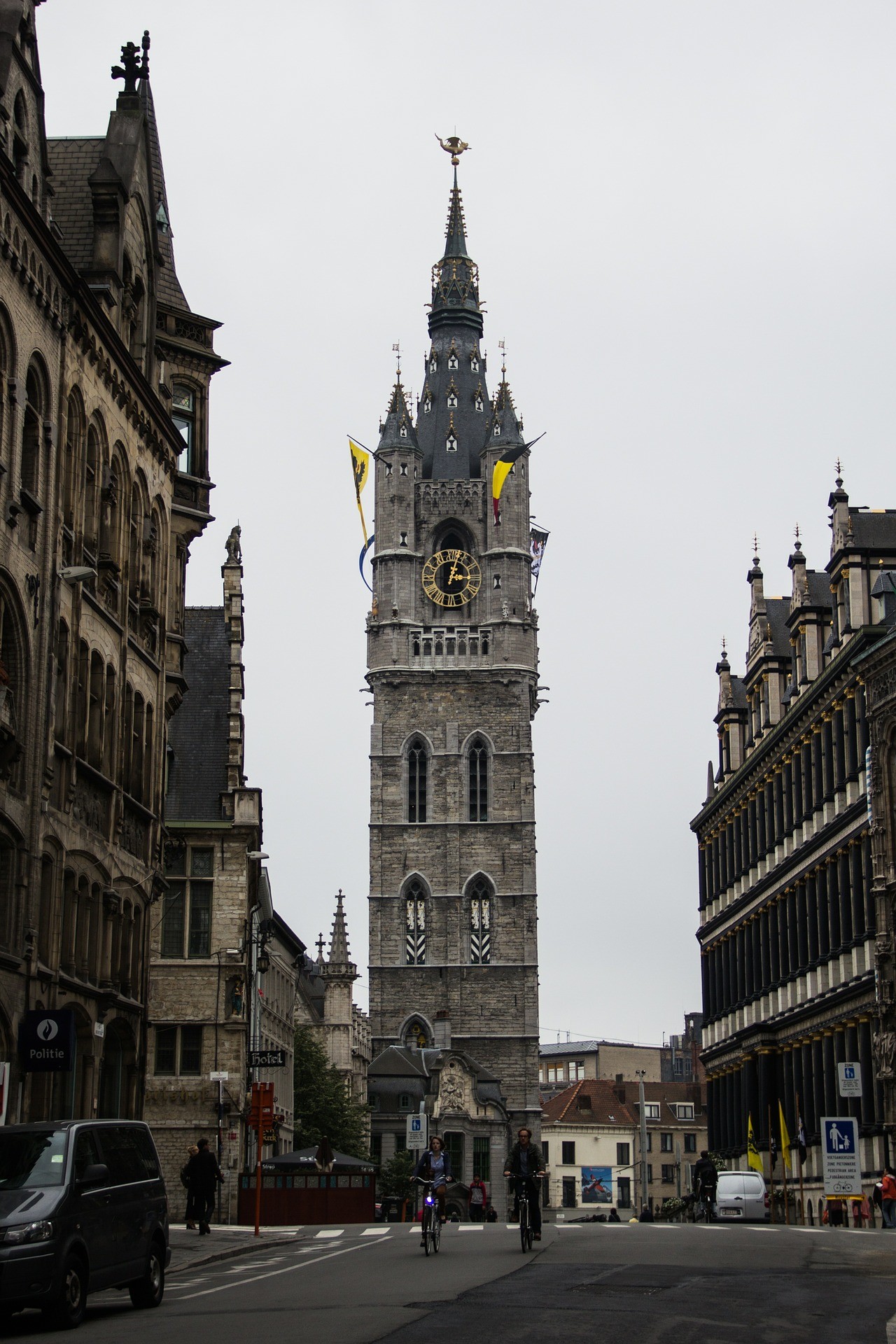 Another beer-related tip (what else to expect when going to Belgium?): a cafe called De Dulle Griet. This so-called 'talking cafe' has over 500 beers to choose from, many of which come in rather special glasses. They for instance have the Drink Max, which is an enormous beer glass that you can only get if you take one shoe off and hand that in, which already is very funny. Address: Vrijdagmarkt 50
Sarajevo, Bosnia and Herzegovina
Sarajevo is not the most obvious choice for a city trip, but it does host some great sites. If you visit the city, make sure to go to the Latin Bridge. This historical bridge was the location of one of the most important events in world history: the assassination of Franz Ferdinand and thereby the start of WWI. Address: BA, Obula Kulina bana bb
Visit the Gazi Husrev-beg Mosque, which is the largest historical mosque in the country. The mosque was built in the 16th century and is located in the middle of the old town of Sarajevo. Especially the outside is very beautiful, but the inside is surely worth a visit as well. Next to the mosque, there is a large garden where you can also find some graves. Address: Saraci 8
Sarajevo is a city of many cultures: the big mosque is for instance located close to both a synagogue and a Catholic church. This combination of many cultures, and the meeting of east and west, is represented in a monument: the Meeting of Cultures. This monument is worth the visit as it makes you realize what kind of special city you are visiting. Address: Ferhadija
Milan, Italy
To get some tips for the beautiful city of Milan, we of course asked Kevin, who has been in the city for more than a month now. The first tip is about what's most important: a good dinner. Don’t look any further than La Hora Feliz, which serves a delicious Aperitivo every night of the week. My favorite dishes include fish pasta, beef stew and chicken legs. Pros: €11 only (including a cocktail). Cons: none, treat yourself. Address: Via S. Vito 7
Is the weather too hot? Get yourself some me-time in Bagni Misteriosi, a swimming pool hidden in the middle of a living area. The beautiful baths can be entered with a swimming cap. Is it too cold (read: freezing)? Take your ice skates and find your way to Bagni Misteriosi as well, since they turn the pool into an ice skating place in the winter. Address: Via Carlo Botta 18
Last but not least, for the real culture-seekers amongst us: it’s more than worth visiting the Villa Necchi, a fully preserved, old villa from a bunch of rich Italians who lived 80 years ago. Taking a stroll through the impressive building (with a very invested guide) or sitting in the garden near the swimming pool (always for free!) makes you realize: yes, mental stability and inner peace do exist, yes, I can end up living life to the fullest like these people did. Address: Via Mozart 14