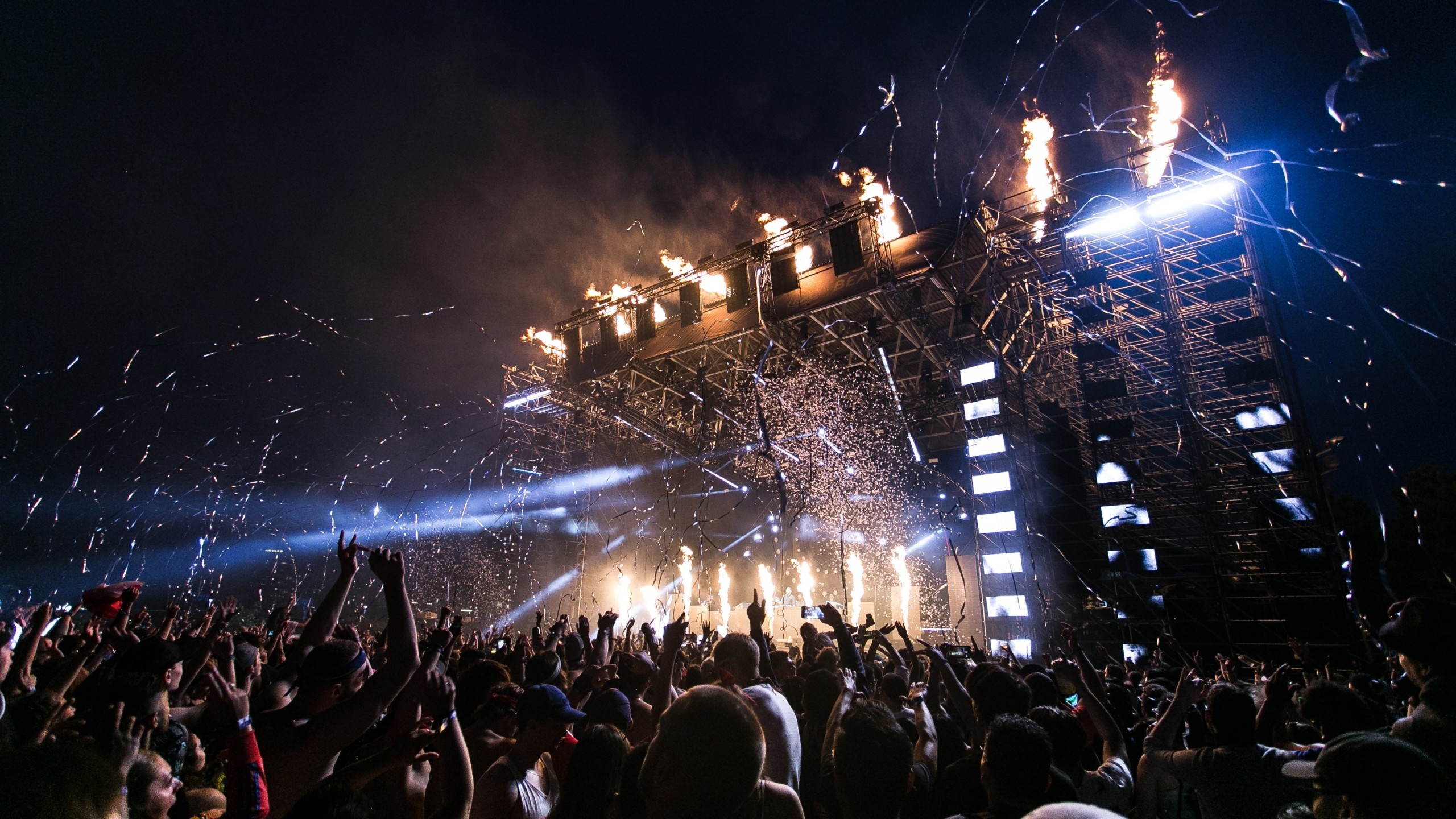 At family gatherings, I quite often get stared at when I talk about student traditions. For me, these traditions have got completely normal, which is why I never really explain them at those events. However, my family usually has no clue what I’m talking about and is slightly suspicious about the traditions. I know that many students face this problem and that is why I made a list of different explanations for our traditions, so that the family understands.
Disclaimer: the phrases in this article are just suggestions, make sure to rephrase it such that your explanation really sounds like you :)
The beer cantus
The first time I explained the beer cantus to family, I phrased it as follows:
“You sing songs and after almost every song there’s the drinking song and you drink. There are also rules, but during the night people get drunk and don’t follow them anymore. It’s fun!”
While this explanation is pretty accurate, my family was still a bit suspicious. Probably because my explanation also made clear how much people tend to drink during such a cantus: a lot.  In order to not make your family think that you are becoming an alcoholic, it’s best to explain the cantus in a different way. The best would be to focus on another element of the cantus: namely the amazing band and the bonding with friends.

In order to not make your family think that you are becoming an alcoholic, it's best to explain the cantus in a different way.

“We were together with a large group of friends and a band played all our favourite songs, that we could sing along to very loudly! The band was really cool: they even had a guy playing the saxophone.”
Another possibility would be to explain the cantus through focusing on its history. Apparently, cantusses were first held in the Middle Ages. Back then, students from a region used to get together to talk, sing and drink together. If your family likes historic facts, definitely try this one:
“Oh, it’s just some get-together that was first held in Medieval times. Basically, students come together at a cantus and they talk and sing. Very old school.”
21 dinners
First: how not to explain it:
“Mom, dad, I’ll be having my 21 dinner on this day at home-home. 30 people will be coming and I was hoping you could arrange the 3-course dinner? Oh and by the way, most of them will stay over so we might need some more air mattresses.”
Hopefully, the fact that this option would be rather ineffective needs no further explanation. Instead of focusing on the things your parents will need to arrange for your dinner, you could first go into the reasons why you want to celebrate your 21st birthday so extensively:
“I’m turning 21, which means that I will officially be an adult. That’s something you should celebrate extensively and in a mature way right? So a fancy dinner is perfect for this!”
Or maybe think of reasons your parents will love the dinner:
“I’ll invite all my Rotterdam-friends, so you can finally meet the people I always tell you about, isn’t that great?”
Of course, there are many more student traditions that need explaining at family gatherings. For most of them, I’m still unsure how to do it. If you have any tips, feel free to let me know!