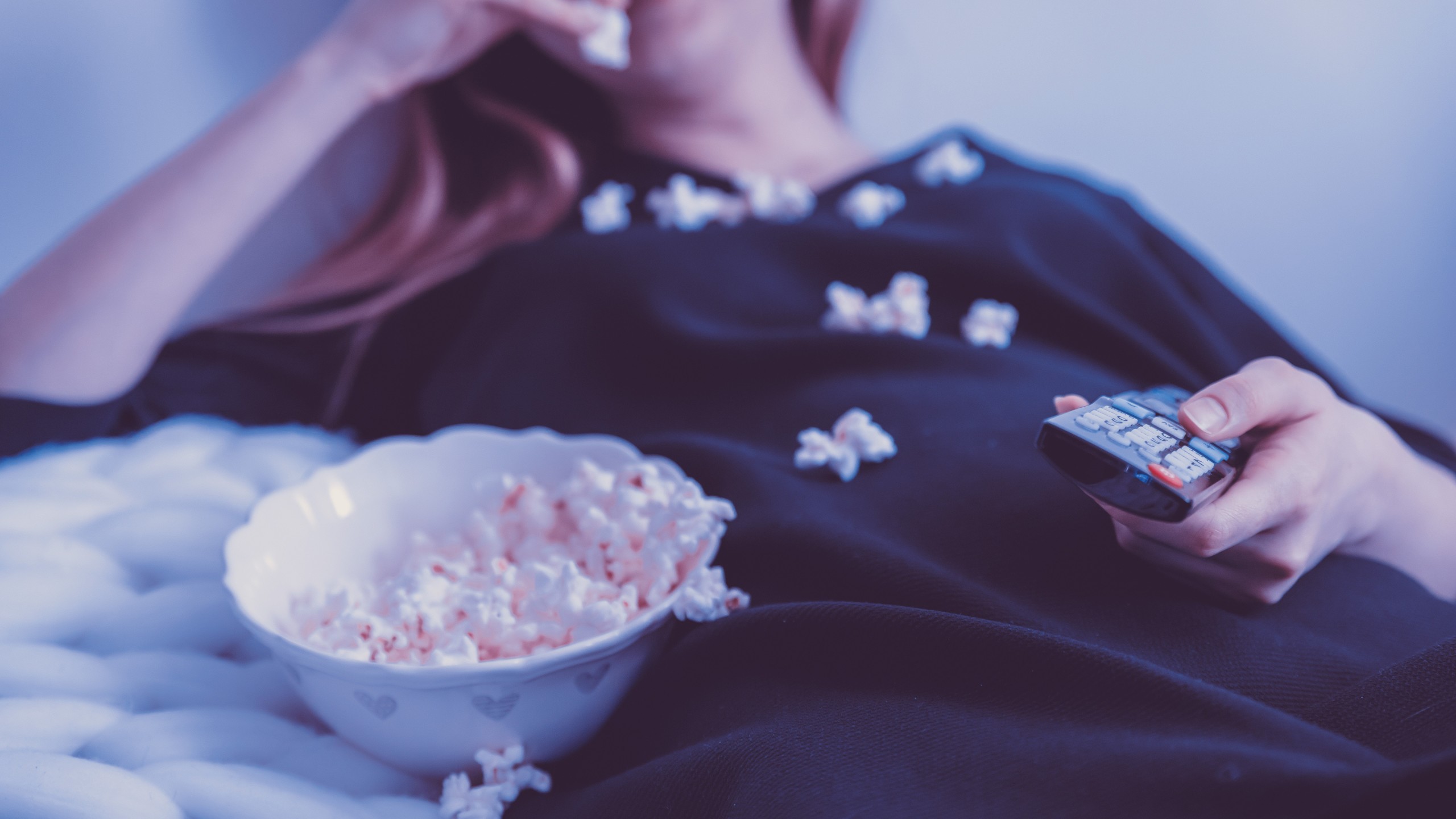 It’s almost Valentine’s day. Whether you have a significant other or not, romantic movies are extremely fun to watch. Here are some of our favourite romantic movies, which go perfectly well with a tub of ice cream and some candles!

He’s Just Not That Into You

“He’s Just Not That Into You” follows nine people who are all connected to each other in a way, but have their own different romantic stories going on. Each story concerns a different romantic situation such as struggling to find a partner who’s interested in you, having an affair while being married, being in a long-term relationship with someone who’s not interested in marriage and much more! This is a go-to rom-com-drama, which depicts realistic stories without being overtly romantic while also managing to make the audience laugh now and then. And if that doesn’t convince you, then at least watch it for the ensemble cast that it features consisting of Ben Affleck, Jennifer Aniston, Scarlett Johansson, Bradley Cooper and many more! This movie taught me that sometimes things work out with the person you like, but sometimes he’s just not that into you.

IMDb: 6.5/10
Rotten Tomatoes: 69%
Genre: Comedy, Romance
“Set It Up” follows two overworked assistants: one of an ESPN reporter and the other for a successful businessman. They meet each other and then get the idea of setting their bosses up together. This idea is mainly for their own interest: if their (quite horrible) bosses find love and spend time together, this would give the assistants some more time off. The assistants make up a plan, which overall gives quite some “The Parent Trap” vibes and is packed with funny situations. Next to that, the characters themselves add more comedy, which makes it very much of a feel-good movie. The ending is somewhat predictable but did leave me smiling. Definitely, this movie is a great watch if you will be spending Valentine’s alone and single. Combine with a large jar of chocolate ice cream to make yourself feel even better ;)

Call Me By Your Name

Call Me By Your Name is more than just a love story; it’s a coming of age film. During the summer in Italy, young Elio finds himself falling in love with a slightly older Oliver, who’s a graduate-student assistant to Elio’s father. The movie depicts young love in a beautiful way while simultaneously also providing the audience with stunning cinematography and a magical soundtrack. There’s a reason why this film was nominated for multiple Oscar awards. Moreover, most romantic movies out there are based on heterosexual couples, so it’s necessary and refreshing to see more queer couples represented on the big screen. Having watched this movie about five times and having cried every time, make sure you have tissues nearby, because the ending is bittersweet and will probably make you cry too.

To All the Boys: P.S I Still Love You

Almost two years later, “To All the Boys: P.S I Still Love You,” follows the sequel from “To All the Boys” series. This is the second instalment from the series. The movie follows Lara Jean’s and Peter Kavinsky’s relationship along with the ups and downs of the “baggage” that relationships come with: excitement, anxiety, but most importantly that love will find itself to the right person. The movies are adaptations from the book with the same title by Jenny Han. If you have not watched the first movie, we really recommend watching the first movie, otherwise, you might get quite lost in the relevance for the characters. Of course, while there might be some differences with the book, the characters development is much nicer portrayed. Especially for the second movie, there is a major second lead syndrome, where we so desperately want the main character, Lara Jean, to end up with the second lead actor. On top of that, who does not wish to enjoy screen time not only with Noah Centineo, Ross Butler, and Jordan Fisher? This movie is perfect for watching with some gals during your valentines.

A Walk To Remember

Based on Nicholas Sparks’ novel by the same name, “A Walk to Remember” definitely was the original when it comes to love and sickness. Some might even say that the plot of are just as similar as “The Fault in our Stars.” The story starts with two star-crossed lovers Jamie Sullivan, the daughter of the local minister, and Landon Carter, a rebellious bad boy who at the beginning of the movie was caught with trouble and had to spend time doing some community service. Though Landon and Jamie knew each other since they were young, they only started getting to know each other and forming a special bond due to Landon’s behaviour. However, things started to escalate when both fell in love. Jamie realized that she can’t be together with Landon and is not making any further plans in the future when clearly her future is bright. The movie also ends with a realistic ending, because let’s face it. Sometimes romantic movies can be a little too much, and at one point, you do want a realistic ending. Get ready to bring lots of tissues because this movie definitely brought us in tears.