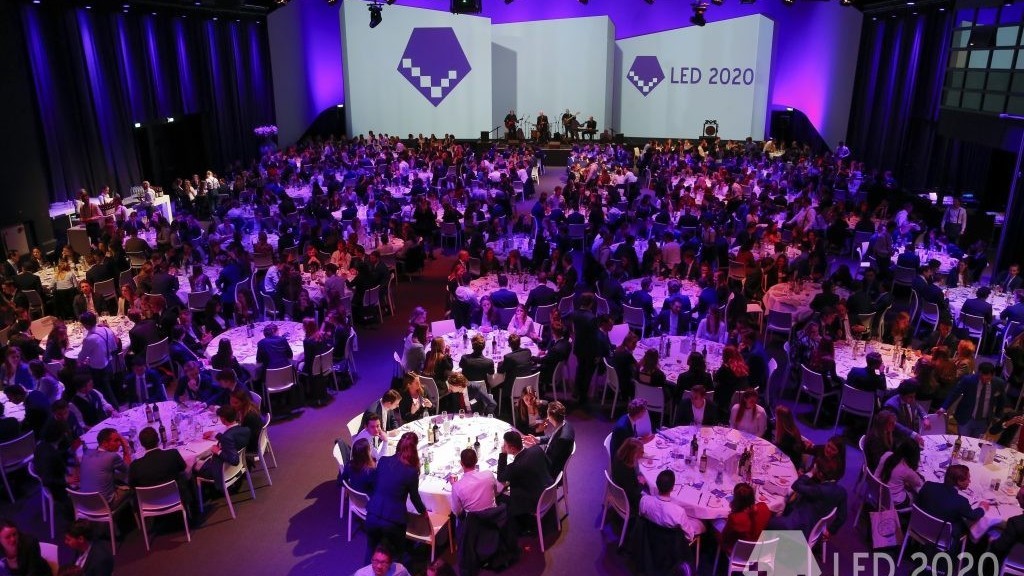 This year, the Dutch Econometricians Day (LED) was organised by a committee of FAECTOR. The event took place on the 6th of February in Nieuwegein, with an afterparty being held in Utrecht. The LED is very special, as it brings together over 800 econometrics students from all over the country. The LED is thereby the largest econometrics career event of the country, and in fact, as chairman Duco Mülder pointed out during his opening speech, even of the universe.

Didn’t get the chance to attend the LED this year, or already forgot about some parts of the day? This article will give you an insight into the amazing event.

The theme of this year’s LED was Launch Your Career, as the event is the perfect place for students to kickstart their career with one of the participating companies. Completely in line with the theme, the LED committee invited astronaut André Kuipers to give a speech during the opening of the day. André Kuipers told us about his dream of becoming an astronaut and the long way he had to take before he actually went to space. The speech inspired participants to think big, and made them all start the morning session full of energy. 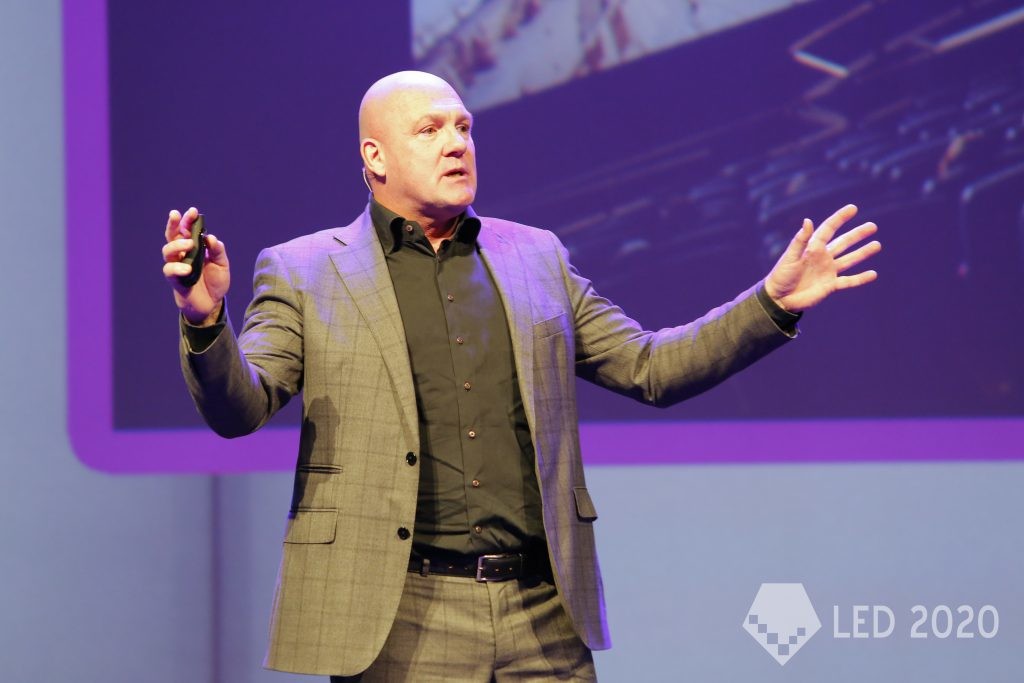 During the morning and afternoon sessions, most students participated in a case by one of the companies. I started the day off with the case of Heineken, which meant having a (non-alcoholic) beer at 10:30 in the morning already. In total, the session was about 2.5 hours, during which we did not only work on the case but also got an introduction about Heineken as a company and their job opportunities for econometricians.

After the morning session, it was time for lunch. A large variety of different foods, like sandwiches, warm snacks, soups and yoghurt, was placed all around one of the large halls of the congress centre. During lunch, many companies had their own table where students could go to if they had any questions about the company. Next to networking, lunch time was also the ideal moment to have a chat with friends about the case they visited during the morning. All cases were very different from each other, which made it interesting to hear about them.

Then the afternoon session started. Many students went to another case, but I got the chance to attend the company fair and LED talks. The company fair allows students to meet many different companies quite quickly. At the fair, companies tried to present themselves in a fun way, for instance by hosting a small game. After spending some time walking around the fair, it was time for the LED talks. During these, we were told about some surprising applications of econometrics, which was very interesting.

With the end of the LED talks, the afternoon session came to an end, and it was time for the closing session. The Speld Live, a show in which news is presented in a satirical way, made sure that all participants could unwind and have a laugh. This was nice, since the networking drink was already around the corner! Again, representatives of different companies were present to have a chat with students. Since it is impossible to meet all companies of your interest during only two sessions, it was nice that students could still network a bit during this drink. 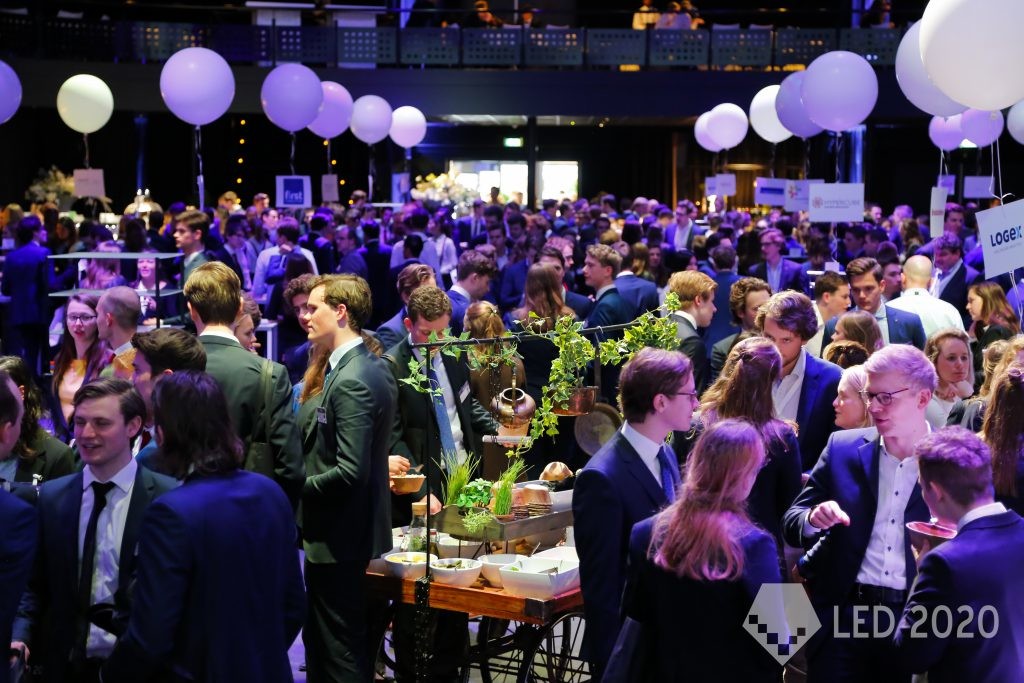 But after the drink, it was time for the moment everyone was longing for: the dinner! During the three-course dinner, participants got to have a bite with two different companies: representatives of one company joined the table for the starter and main course, followed by another company joining for dessert. The tasty dinner, combined with some nice glasses of wine and a jazz band playing in the background, created a great atmosphere at all tables.

Unfortunately, all good things come to an end, and so did the LED after dinner. Students started picking up their goodie bags and headed to the tram. Luckily, there was still an afterparty arranged in Utrecht, and students were able to book a hostel stay for after the party. After dropping off our bags and picking up the special toiLEDbag (containing all necessary toiletries) at the hostel, we headed to club Stairway to dance the night away. With an open bar and a DJ playing many great classics, it seems needless to say that also the afterparty was a LEDgendary success. On top of that, the LED committee took students' midnight cravings into account by making sure we could pick up a free krokLED, frikandLED or kaassouffLED in the city, which was enjoyed very much by everyone. I have to admit, the next morning was a lot less fun for most attendees, but a day of being hungover was definitely worth having such a great LED.

Thank you LED committee for organising such a great day for us econometricians. I had an (un)forgettable day (and night) and am already looking forward to joining the LED next year again! 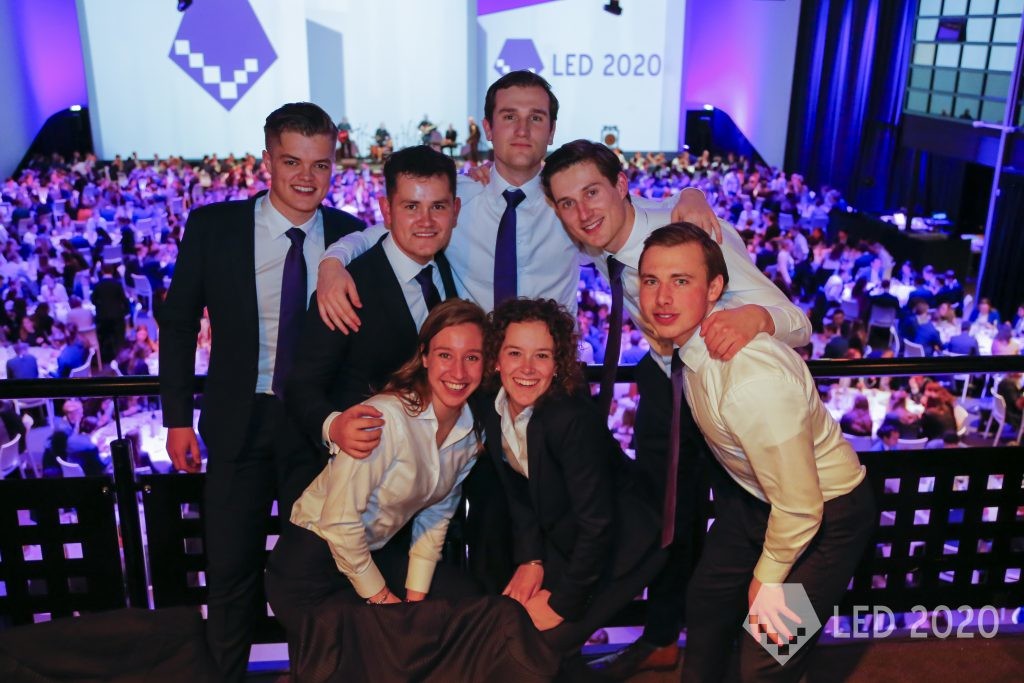