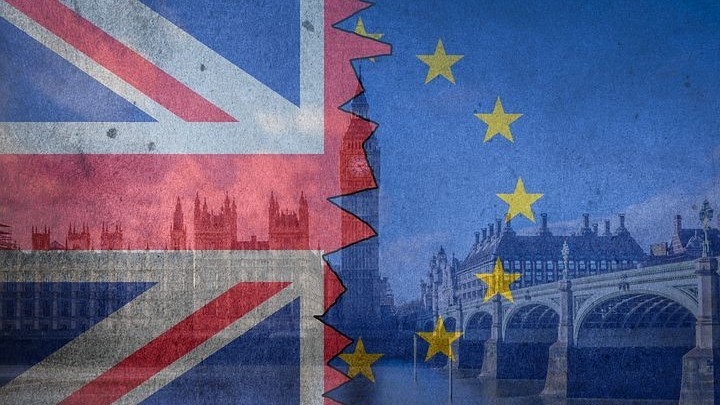 The clock strikes midnight. Union Jack flags are raised in front of the UK parliament. One flag is taken down at the European Parliament in Brussels. It’s official. The UK has finally left the EU. After three and a half years of cumbersome negotiations, a bitter divorce has finally reached a settlement. By the 1st of February, the UK is no longer a member of the political and economic union. However, not much will change in the technicalities of daily functional aspects for UK citizens for at least another year. The UK has now entered a year-long transition process that ensures it can adapt to its newfound status as an isolated island nation that although geographically in Europe, feels less European than ever. Within a year, the effects of Brexit will become more observable in the lives of common citizens, businesses and of course, the salient governments. 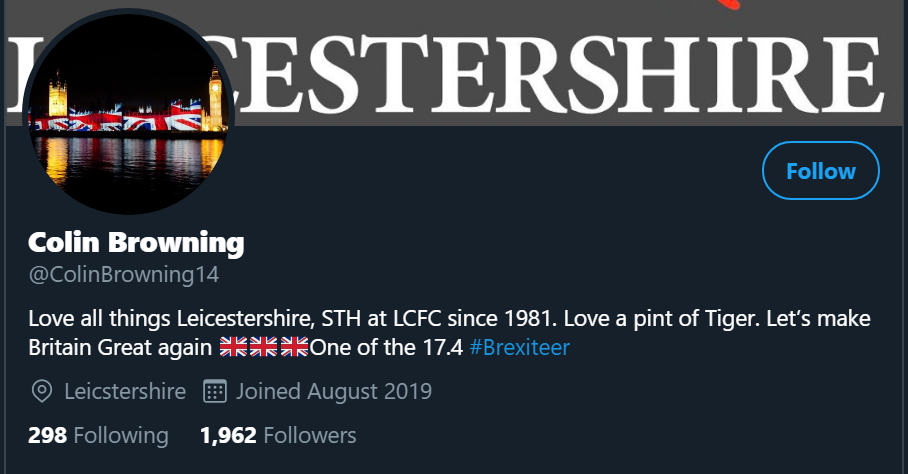 To the ordinary individual, UK’s Brexit referendum was deemed as quite unforeseen, yet a closer look into the tension that had been brewing amongst the EU and UK showed otherwise. Let’s take a quick detour: back to post World War II times when the need for a certainty of peace and trade was desired by the European nations. This marked the birth of the European Economic Community (EEC) following the Treaty of Rome.

Interestingly, six years after the establishment of the EEC, the United Kingdom had applied for membership but was off to a rough unwelcoming. Overruled by French President Charles de Gaulle in 1963, the UK became a member only a decade later.

Notably, the referendum held in June 2016 wasn’t the only poll held concerning the United Kingdom’s exit from the EU. Merely two years after becoming a member of the EEC, they held a referendum as to whether they should remain in the European community. Yet the stark difference between the times was that back then, 68% of the votes were in favor of remaining in the common market, whereas only 48.1% voted to remain in the EU in 2016. This ultimately left the question hanging: What is behind the dramatic shift in perspectives between the eras?

The Maastricht treaty put forward the founding of the “official” European Union as we know it but a baggage of political bickering and unrest along with it. The infamous “beef war” of the 90s that prevented the imports of British beef and a gruelling battle to legalise the trade of British chocolate served as a foreshadowing of the long standing beef between the UK and EU. Britain never really caved into European control like other EU members, for instance its refusal to adopt the common currency or even join the Schengen area which allows easy travel between EU borders. A complicated relationship had always existed between the two parties, however not enough to explain the decisive division that we witness today.

Now that we’ve briefed you through the complicated history between the UK and EU, let’s finally run down a few of the leading reasons behind the UK’s decision to leave the European Union today. Let’s begin with the Euro chaos. Now undoubtedly, the 2008 crisis was a devastating blow to the US economy, but not as bad as the prolonged recession that it dragged the EU into. The EU suffered a greater drop in its GDP per capita than the US did. Mainly, austerity was to blame. The ECB’s poor mechanism of dealing with the situation at hand, employing a contractionary policy that only further dragged the economy into a whirlpool of recession was enough to fuel Britain's euroskepticism even further. Moving on to another argument for their leave: the 2015 migrant crisis. Britain advocates for an improved system rather than the “out of control” one that allows the ease of migration within the EU and blocks non-EU immigrants. The British government has already begun to establish the goals they've set out for their new migration policies. For instance, promising a “points-based” system resembling that of Australia in which they allow migrants with highly sought after skills, good English, and qualified for high paying jobs whilst claiming that all migrants will be treated equally regardless of where they come from, effectively ending the freedom of movement Europeans had in the UK.

Furthermore, the UK could benefit from cutting back on the £350 million it sends to Brussels every week which could be turned into expenditure on infrastructure, scientific research and overall injections into its own economy. Lastly, the burdensome costs of EU regulation could also be eliminated.

Stay tuned for the next part of the Brexit series, where we examine more closely the effects of Brexit on Europe and the rest of the world, including how we in the Netherlands will fare as a result of Brexit.