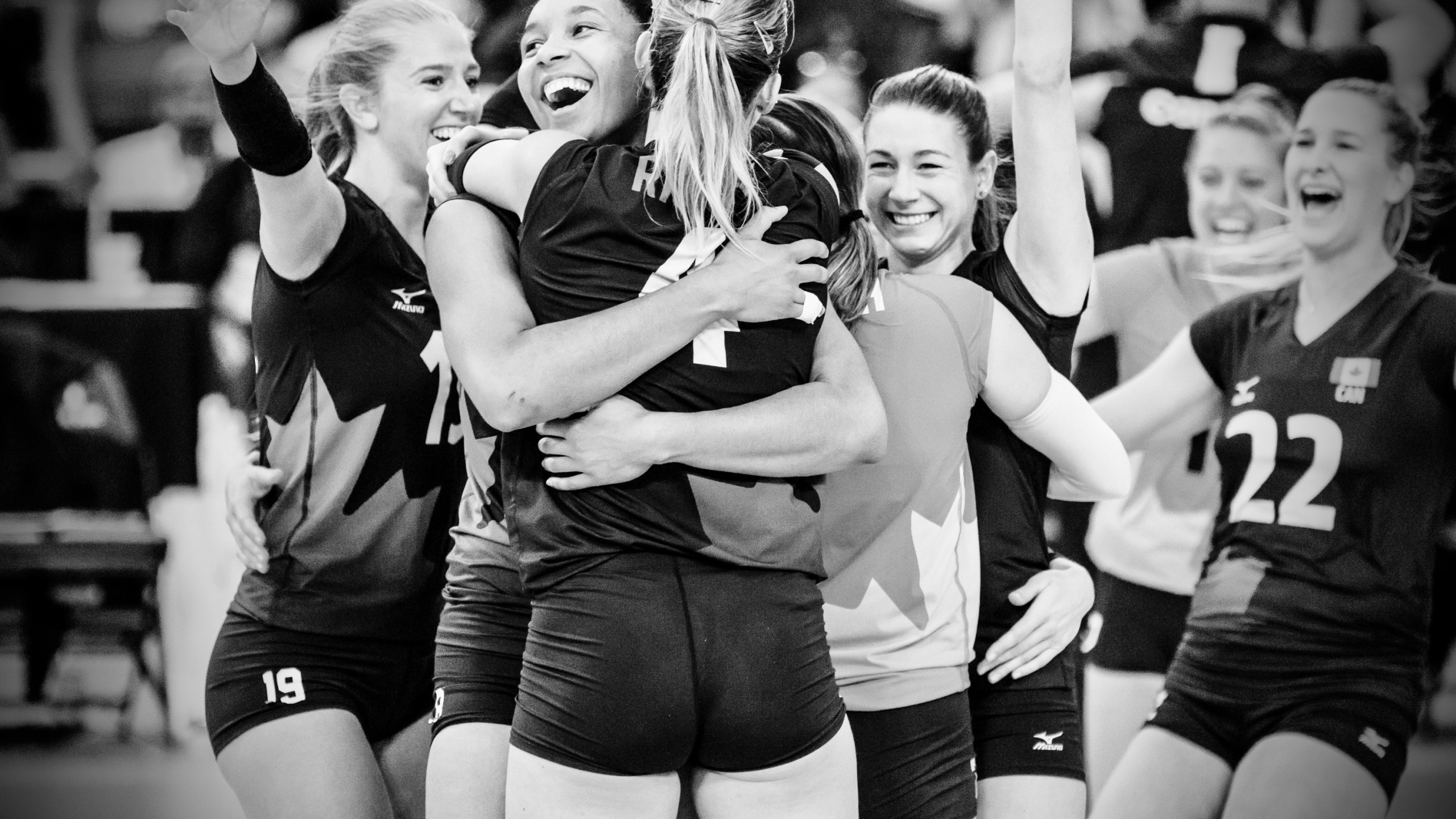 I've personally never understood why people cared so much about their favorite team losing or winning a match. As a cheerleader dancing at basketball games, I've witnessed people screaming, cursing and crying whenever their teams have lost. How can a strangers' success and failure move someone at this extent?
We've probably all seen videos or extreme craze and extreme anger; people throwing objects at their TVs, people screaming, crying and overall being extremely dramatic about a game loss. I would normally expect this reaction from someone finding out about the death of a loved one but certainly not from someone watching a multibillionary sports team lose a game.
But there is some kind of explanation behind this devotion to sports teams.
The sport teams or players people chose to root for are part of the person’s identity. People chose to root for players who have grown up in the same city as them, who have been to the same school or who have anything remotely in common with them. The player’s success or failure therefore feels like theirs and the game becomes extremely personal.The team becomes a reflection of the person. Let's take as an illustrative (yet very stereotypical) example: the Dutch speed skating team. By consistently winning their matches, the team is increasing its visibility. Not only that, it is sending a message to everyone that the Dutch are winners. By losing one of their matches, they are sending the 'wrong' message and the Dutch fans might get angry and throw a skate or two at their TVs.
The watchers might just as well feel worse for their team's loss than the players do. Players are, or course, paid to play and paid to care. However, these are athletes that are used to winning in their sport. These athletes have been told that they are the best since their childhood.
What makes sports even more emotionally exhausting is the fact that players and watchers usually hate more losing than they love winning. The pain caused by the team's defeat is greater than the joy caused by the team's victory. From an economic perspective, this can easily be compared to the famous 'loss aversion' which refers to people's tendency to prefer avoiding monetary losses to acquiring equivalent monetary gains. Lost games are therefore psychologically stronger than won games.
As a conclusion, I would say that it is completely normal to be emotional about sports since there is so much more behind a team winning or losing. The team is a reflection of the person choosing to root for that team since there exists a personal connection. The team's accomplishments and defeats feel personal, and some tears might be shed. I personally also think that watching sports can be very cathartic, providing psychological relief through the open expression of strong emotions. Crying, whether it's from joy or sadness, can sometimes feel good!