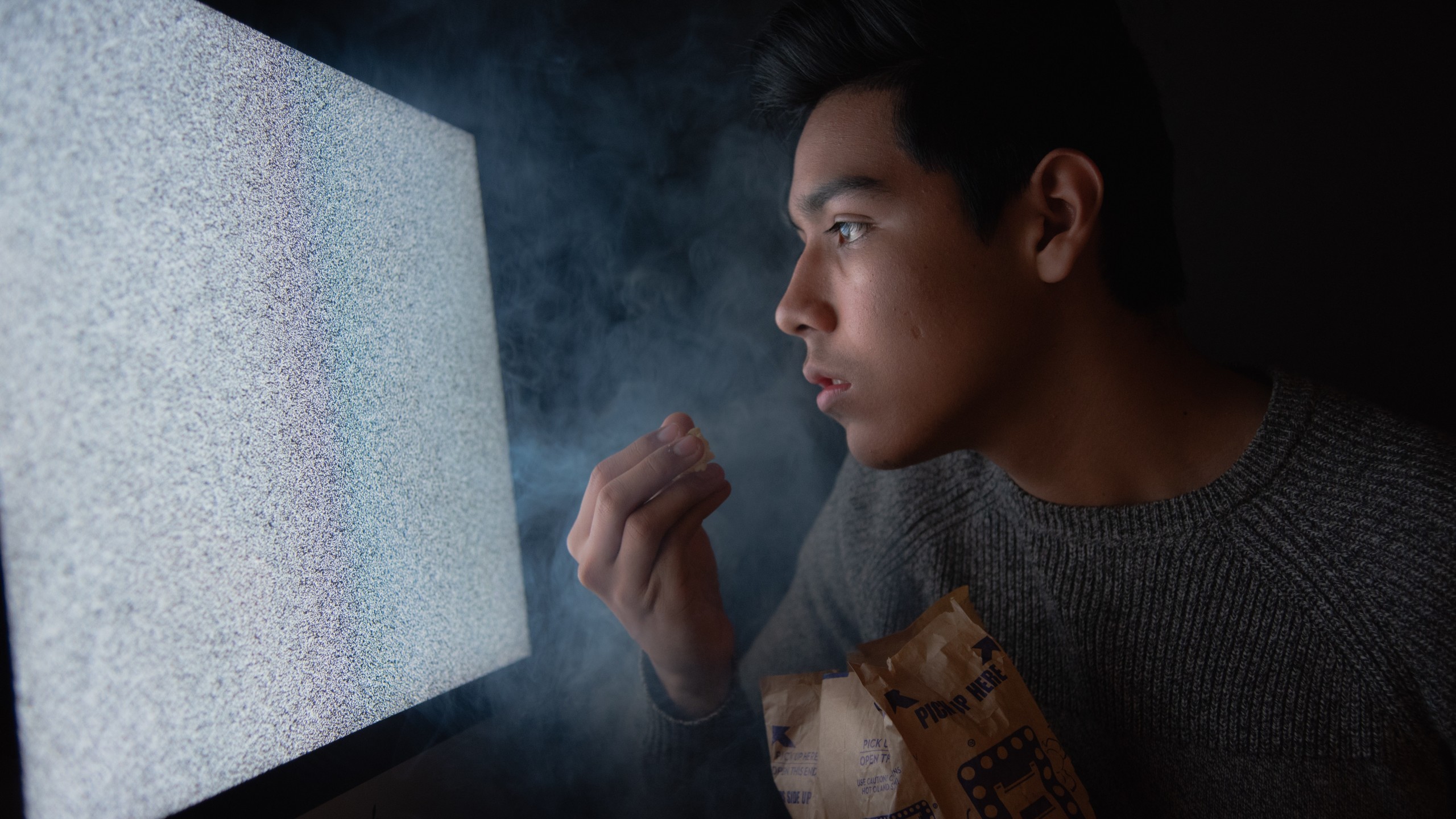 Self-isolation can be a challenge. It has undoubtedly taken a toll on many; especially when you find yourself running out of new movies and shows on your list or even desperately re-reading your stock of books. Many have caved into the comfort of Netflix in hopes of eradicating the impending threat of developing cabin fever. Taking advantage of the diversity of our Estimator team, we have each set out to share with you one of our favorite movies that reflect on our hometown to help with the terrors of self-quarantine.

The title, literally translating to loneliness, already conjures up a wave of grief and despair. This heartfelt drama portrays two young and innocent homeless Kurdish brothers, born in a time of oppression brought by the defiant dictator Saddam Hussein. This movie subtly depicts the reality of the conditions Kurds in Iraq lived under in the 1990s while incorporating hints of classical comedy. The two brothers, Dana and Zana, embark on a spontaneous journey to America in hopes of meeting superman, a journey that symbolizes the impact of the genocide of the Kurdish people on mere children as the two young boys vow to bring justice to their people through superman.

(Although not available on Netflix in the Netherlands, it can also be found on numerous other sites and on YouTube with captions)

Did you watch Parasite from our last watchables? Prepare for another celebrated South-Korean movie. This time, it is about zombies and set in trains. The movie focuses on Seok-Woo, a workaholic and a divorced father of his daughter Su-an. Seok-Woo currently lives in Seoul with his daughter. Since Su-an’s birthday is coming up, both decided to spend Su-an’s birthday in Busan, where her mother currently lives. The pair decided to take a train to Busan by taking the KTX 101 train at Seoul Station along with other passengers. An ill woman boards the train, turns into a zombie and attacks a train attendant, then also turning into a zombie. With the infection being contagious and fatal, many passengers decide to save themselves by escaping to another cabin car and lock the door.

In the next stop before Busan, the passengers realize that the epidemic has spread through the country and decided to stay in the train instead, splitting into different cabin cars. Many of the passengers, including the main character Seok-Woo, have separated with their loved ones, and are holding on to survive with the attacks surrounding their trains.

If you are looking for thrills and a decent scare, this movie will definitely grab your attention. Even though quarantine sucks, it might also give a perspective that at least it is not a pandemic that is turning everyone into zombies!

“Laskar Pelangi” also known by the English title “The Rainbow Troops” is an Indonesian movie set in 1970s that follows ten school children and two teachers in hopes of changing their future through education as they struggle with their day-to-day nuances, from poverty and internal issues. This movie is an adaptation of a novel by the same title. If you are looking for a new perspective, a feel-good movie, or motivation, this movie is definitely a go to!

De Marathon is about a group of workers from a car shop, who spend more time drinking coffee, smoking cigarettes and playing cards than actually repairing incoming cars. Given this attitude, it is probably no surprise that the shop has a huge outstanding debt with the tax authorities. In fact, if the debt is not paid off quickly, the owner is at risk of losing his shop and thereby the workers will lose their jobs. Next to this overall problem, all men are having difficulties in their personal lives as well.

In order to save the car shop from going under, the men decide that they will be running the Rotterdam Marathon and collect sponsor money for this. This is a huge challenge not only because they are very unfit, but also because not many people are willing to give them money for it. Still, they manage to get a deal in the end: if they all finish the marathon, the debt will be paid off.

Training for a marathon is though, especially when also all personal problems start to evolve and give the men a lot to think about. This makes the movie a bit touching, while it remains a comedy - which is the genre that the Dutch do best.

The name literally translates to ‘Blind Rhythm’ - the story of a blind pianist whose life is turned upside down when he is asked to perform at an old movie star’s house. He may have got more than he bargained for when he becomes embroiled in said movie star’s murder. But how does a blind man report a crime he has never seen? What follows is an exhilarating and fast-paced chase with people you would never think of.

If you want a movie that defies all your expectations and keeps you at the edge of your seat with thrilling turns, Andhadhun is perfect. As if your life couldn’t get any better, it’s also available easily on Netflix with subtitles.

“Qu'est-ce qu'on a fait au Bon Dieu ?” which translated to English means “What did we do to God?” is a French comedy which tackles the very taboo topics of race, religion and culture. Claude and Marie Verneuil are a married couple who grew up in the French catholic bourgeoisie and who are very close minded when it comes to social and hierarchical norms. They’ve always wanted to see their four daughters married to French catholic white men but their world crumbles as they find out that their first daughter gets engaged to a Musulman, their second to a Jew and their third to a Chinese. All their hope goes to their youngest daughter who finally decides to introduce them to her fiancé. This movie makes fun of the absurdity of racism and of all the received ideas that one might have of someone else’s culture.