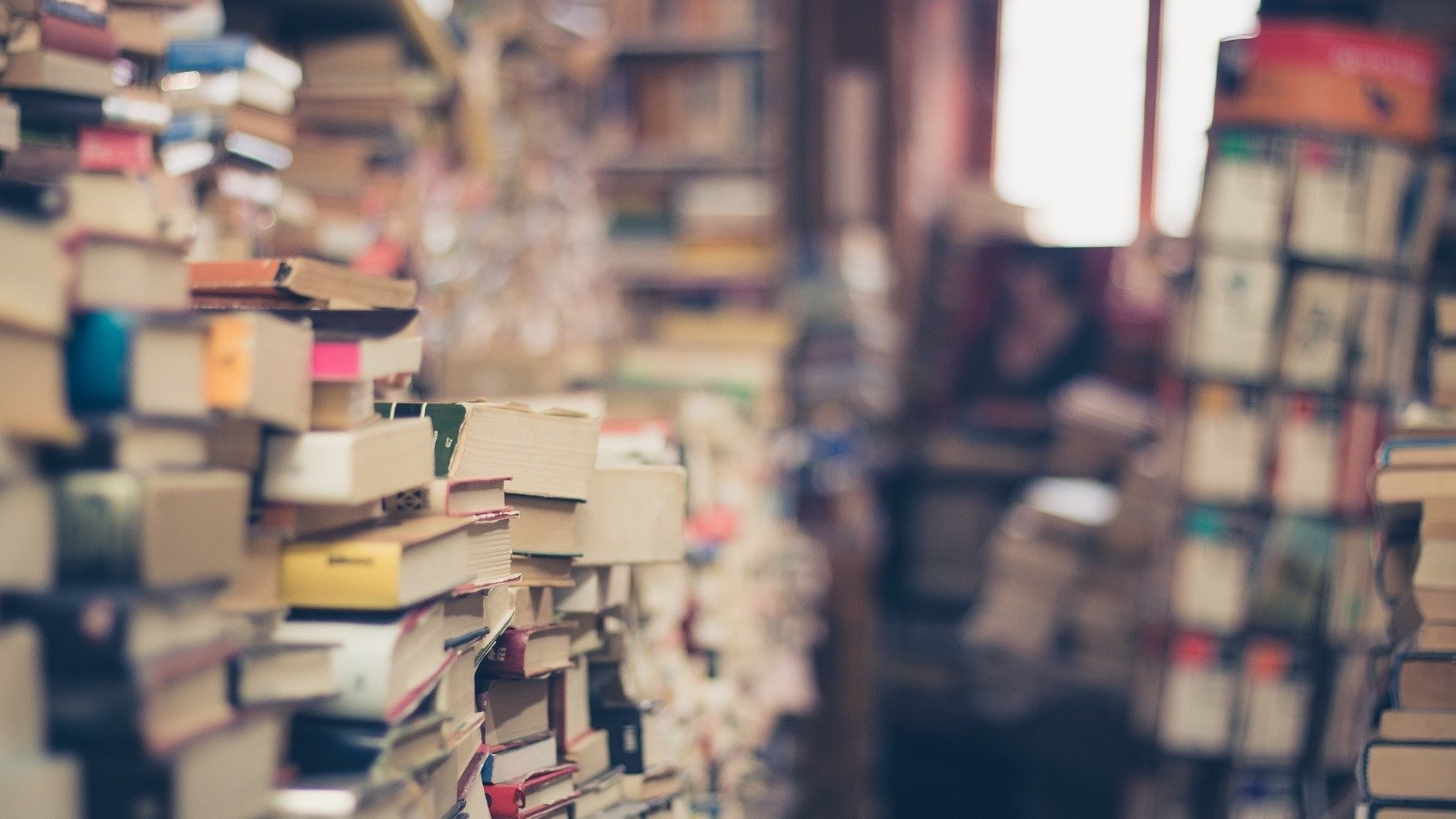 Looking for the next book to read can be quite the challenge, but don’t fret; the Estimator’s got you covered. We’ve selected an ample handful of books ranging across a wide variety of genres to keep you covered.

If there is a book that really got me into studying Economics (or I guess Economics with a twist in Mathematics, Statistics and Programming aka Econometrics), it is definitely this book. Published in 2005, quite a lot of the material is still relevant today. The headline also highlights the book as “A rogue economist explores the hidden side of everything.” The book explores the idea of incentives: why people do certain things and how to get it and at what costs or benefits will it imply as a result of your action. Though the book is a quick read, just reading it wraps my mind around. On top of that, the events that they claim to have happened sometimes seem skeptical as there is no concrete evidence but analysis and stories, especially when gang members threatened to kill a sociology Ph.D candidate but appeased the gang members to let him study how the drug organization works.

While a mini-series starring Reese Witherspoon is out with the same title, the book is definitely a fast read that will grip you into a tangled relationship and miscommunications. The book is written by a third person point of view and follows the relationship between two contrasting families: Richardson and the Wardens, coming from two different socio-economic backgrounds. Mia Warren, recently moved to a new town called Shaker Heights. She is what someone would call a “struggling artist,” moving from town to town to make ends meet. Though one of the reasons she does this due to her dark past. Pasts that Elena Richardson is willing to cover, though expected, at devastating cost. I honestly could not really say what the book is about, more on the general idea but it definitely is a quick-read and makes you wonder of the what-ifs that never happened. Though unconventional, I read this book during one of the toughest days of my life, and honestly I got so lost in the plot that it distracted me from what is going on. I watched the mini-series but could not finish it because it wasn’t the same. So if you are thinking about watching vs. reading, it’s better to read the book first!

The Art of Thinking Clearly by Rolf Dobelli

I’ve certainly never been a fan of self-help books, but some sort of hidden impulse drew me to buying this one. Human behavior can be quite the puzzle and often we find ourselves trapped within the feeble reaches of the assumptions, biases and misconceptions that tend to lay behind our reasonings. This book highlights 99 cognitive errors that us humans tend to make, while taking a social psychological standing to provide a rationale for these common systematic errors. For instance, the infamous “Sunk Cost Fallacy”, that us econometrics students are already especially familiar with, is touched upon along with prominent instances in which it has influenced our decisions. Overall, this book is quite easy to read and filled with interesting cognitive errors that we are prone to make, definitely worth a read!

Set in the late 60s, this novel follows the troubled mind of a hopeless young boy Toru Watannabe,  as he struggles to comprehend his obscure emotions. As thirty-seven-year-old  Toru Watanabe lands at the airport in Hamburg, Germany, the plane he’s on begins playing an instrumental cover of the Beatles’ “Norwegian Wood.” The song triggers a rushing flow of his past, and he finds himself flung back into memories of his youth. Trauma, death, loss of opportunities and misunderstandings shrouded his youth, that had left him without the two most precious people to him. Engrossed in a perplexing love triangle, Toru slowly unravels all the different aspects to love as he tries to resolve his feelings for Midori, Reiko and Naoko.

In 2014, British journalist Reni Eddo-Lodge wrote a blogpost titled ‘Why I’m no longer talking to white people about race’ about how discussions surrounding the topic of race are always held by the people not affected by it. Many are not able to understand systemic racism and its impact. The blogpost went viral and received a lot of attention by people wanting to share their stories. This inspired Eddo-Lodge to make it into a book. In this book she explains very well the ways in which our society still discriminates against people of color. Many of which people minimize. A must read for everyone.

(Even though the book is about racism in the UK, I feel that it is applicable to a lot of countries)

We hope you enjoy this selection of books!