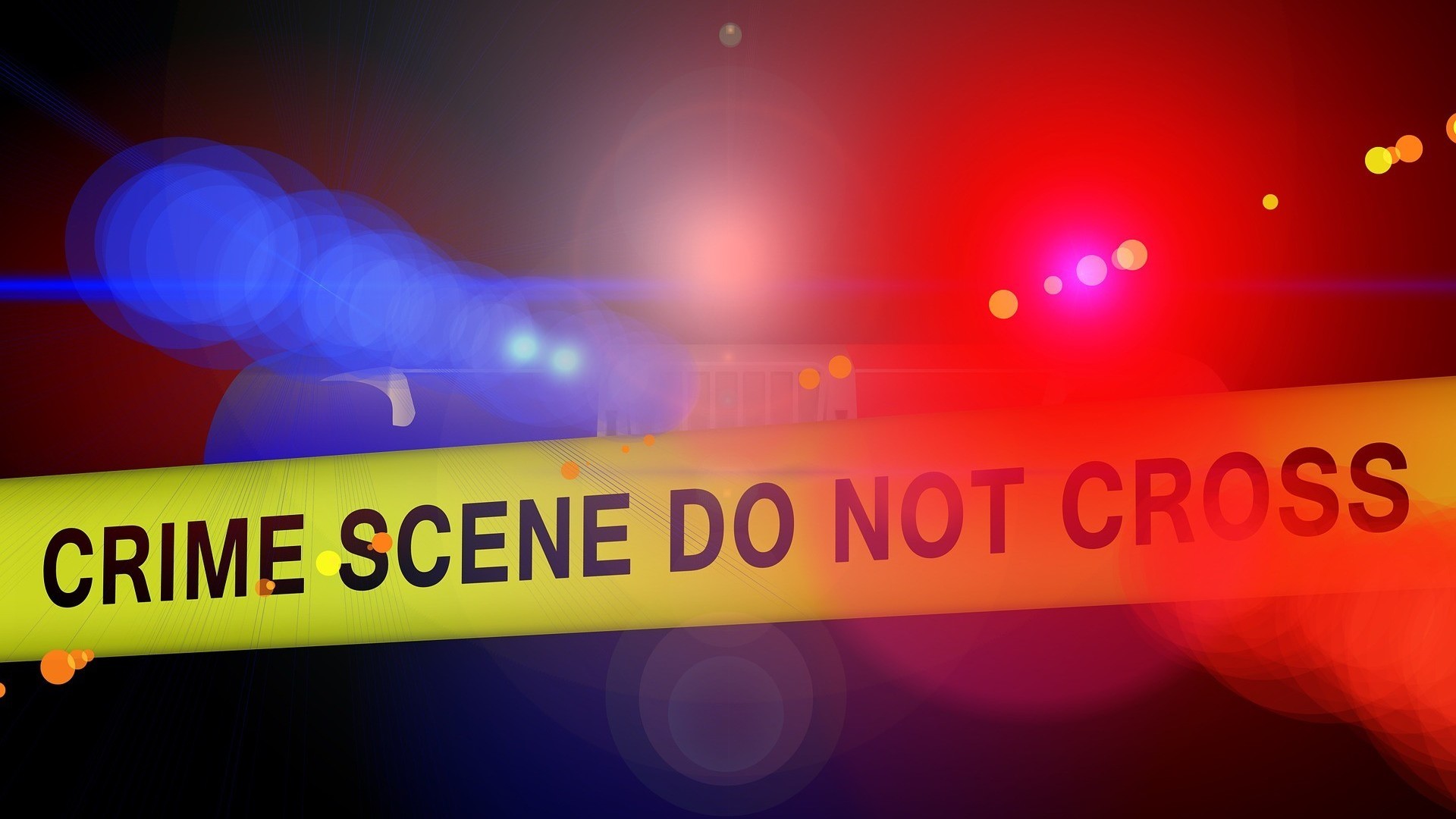 This incident occurred in November 2020. The identity of the victim is left undisclosed for security reasons.

In the wee hours of the night, the moths circled the streetlights restlessly. The air remained thick and foggy with an undefined anxiety. Not a speck seemed out of place as I walked through the stiflingly warm neon corridors of my building. However, as I opened the door to my room, I immediately knew something was off. It is the unexplainable human instinct which takes over when really necessary. My room was not as I had left it – whilst it might have seemed untouched to the casual eye, minor details gave it away.

I became very uneasy and took hesitant steps ahead to figure out what was going on. After a few minutes of frantic searching, it became evident what had happened. I had become the victim of a robbery. All my cash and some electronics had been stolen. Deeply disturbed by the recent events, I then spent the next few hours reporting to the police and forensic teams. Little did I know these hours would turn into days and eventually weeks. In a day, my place had turned into an active crime scene and the police told me to stay somewhere else. Had it been an isolated robbery, it would perhaps have been easier to digest. But that wasn’t to be the case.

Over the next few weeks, the SSH residence Erasmus International House in Kralingen suffered from 3 break-ins in less than a month. Witness reports suggest that the break-ins weren’t carried out by a lone wolf, but rather a group of people. In one instance, a man entered a resident’s room while she was still there. There were multiple reports of this group being able to enter the residents’ rooms.

This raised some deeply disturbing concerns – who are these people and how did they gain access to student rooms? Student safety has been extremely compromised and neglected in this time. Finally after the third break-in, SSH management commented saying that no master keys have been taken and have resorted to alleging it was students’ who let these people in and are hence ultimately responsible. 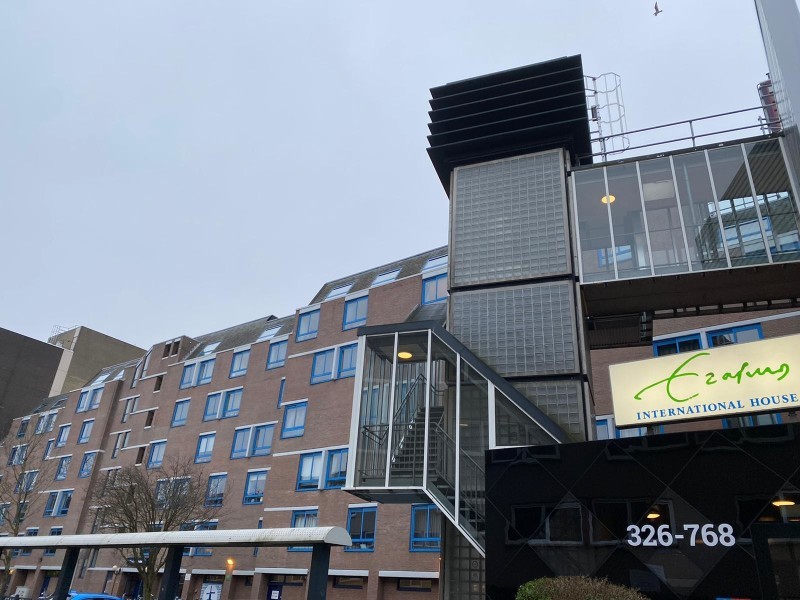 It is entirely possible that students might have unknowingly let outsiders into the building; after all, several delivery personnel enter the building on a daily basis and are often let in by students. However, this still does not explain how this group of intruders were able to enter individual units, which SSH claims are fitted with certified locks. Understandably, there is significant unrest and outrage amongst the student tenants who feel they do not get their rent money’s worth.

Most tenants in SSH residences are international students, who tend to be away for the holidays and are hence prime targets of robberies. Students are demanding increased security personnel and more cameras to be installed, none of which have been implemented yet. Both SSH and the police have organised resident meetings to address illegal parties but are remaining questionably silent on the matter of break-ins and robberies. The latter should be addressed with equal importance, as it not just an issue of material belongings being stolen, but it is actually a safety issue.

Kralingen is generally regarded as an unproblematic area of Rotterdam so there is not much concern about crime there. However being a student haven does attract specific types of crime such as coordinated robberies at student residences. Once loopholes in security are discovered, it is only a matter of time before they are exploited.

This is not the first time such an incident has been reported of course; prior to this there was a robbery at De Blauwe Molen, another SSH residence in the same neighbourhood, which did not see the light of day. Being a student city, we believe it is important to bring such information to the students residing here. We hope this news will help students in other residences remain vigilant and alert, and most importantly aware of potential dangerous ongoings in the city.