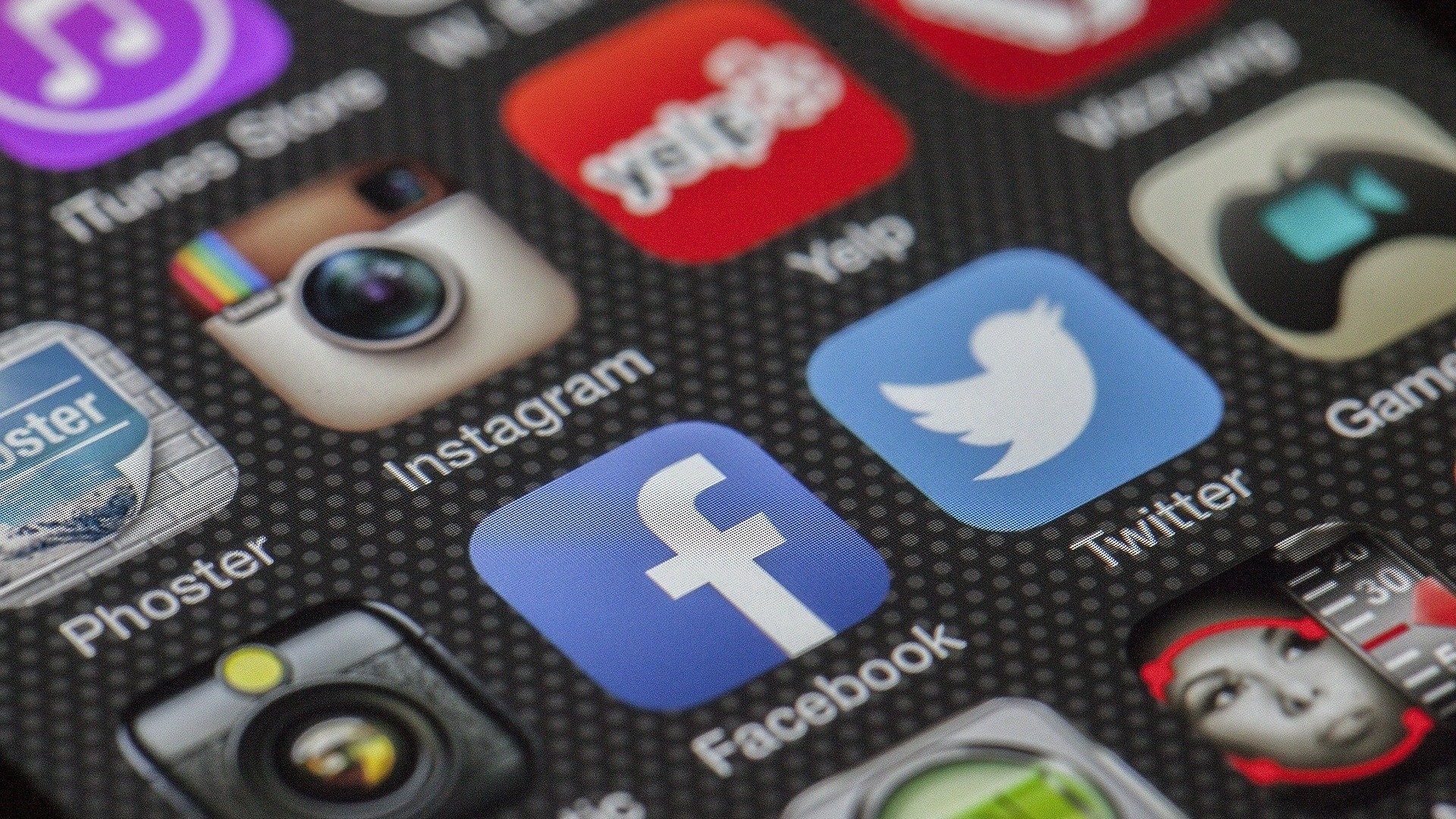 With the start of the new year, the majority of us like to create goals and resolutions, of course for the better. Spending less time on social media is probably on that list for many people. With the pandemic happening, some being separated from their loved ones, social media is more eminent than ever before as a way to communicate. But to what degree exactly does social media help you communicate better? Does it bring more danger than good? To put this to test, we quit social media for 30 days.

On average, people spend more than two hours a day on social media. Research has shown that there is a positive correlation between increased usage of social media and depression, anxiety, self-image issues and fear of missing out. To see the effects for ourselves, we quit not only all social media, but also Netflix, Youtube, and Pinterest for a whole month. We believed that this extra buffer time could be much better spent on hobbies and things that we had been procrastinating simply because we ‘don’t have the time’. Athaya wanted to break habits such as checking her phone first thing when she wakes up and also try to reply to text messages faster. For Tessa the main goal was just to waste less time on these platforms. We’ve written down our experiences below.

The first day I quit social media/surfing the web mindlessly (or attempted to do so) it actually felt quite liberating. Back in high school, I had major FOMO (fear of missing out), but when I moved to Rotterdam, maybe because it was just a different environment, I did not have it as much. It also felt weird during my study breaks to not go on Snapchat. Instead I decided to take a walk and listen to music or a podcast. It felt like I gained quite a lot of time.

After one week had passed, I got quite bored. I felt like the only thing I was doing was studying, and casually walking around the house. Sometimes I cook, but my mom is much better at cooking things. I discovered new songs, so that was cool (surfing the web is fine but I’d go crazy if I had to give up music for 30 days). So I talked to Tessa to ask how she was dealing with it, and she gave me some really nice suggestions like actually calling my friends. It seems like such a simple idea, but I really did not think about that.

By the second week, I really was losing my mind. I knew that one of my high school friends was doing online school in Qatar, so we set up a time to meet and walked around the city as the weather was so enjoyable.

By the third week, I really was just bored. I realised my Netflix/Youtube addiction might be worse than I thought. So I got an extension on Google Chrome that would allow me to spend some time on these websites for a given amount of time. I also noticed that I was not participating in any events at all as these are usually communicated through Facebook. I had to go on Facebook a few times to check these events and copy the Zoom link so that I could attend them.

The fourth week came and I will not lie, it did feel lonely. Since most of my friends are not back home, I was not really meeting anyone and I spent most of my time with my family, which of course has been delightful. Not going on social media also made me realize that I have no clue what is going on with Corona in the Netherlands.

My overall experience has been good. But would I really put a strict ‘no surfing allowed’ rule again? Probably not. I did accomplish my goal of replying to texts within an appropriate time frame. On top of that, I got closer to Tessa. I am very excited to see her when I come back to Rotterdam!

I remember the last day before we started the experiment, putting off all lectures just to be on my phone. Thinking that if I could only get in that last bit of content I’d be fine for a month. The more time I spent on social media that day, the more I started to realise the uselessness of it. Seeing all these people I vaguely know online, somehow it always gave me the feeling that I wasn’t doing enough in my own life. A lot of you probably know that all the content online usually isn’t even portraying real lives, but who actually remembers that when they’re scrolling through an app?

This time though I watched TED Talks about all the negative effects social media has on you. If I was going to make it through this month, I'd really have to try and build on this hatred. Just do that and a month without goes by easily.. right? Well, it obviously didn’t. Who in their right mind accepts Athaya’s challenge of not only quitting all forms of social media but also cutting out tv, all the while taking classes online, all the while living by yourself in a foreign country?

So yes, the first week I was definitely showing some withdrawal symptoms. I didn’t expect to be so dependent on my phone, but getting through a two hour lecture without it proved to be very difficult. On top of that, there were days where I’d stay home and consequently not physically talk to a single soul all day. Overall though I was getting a lot of small, non-deadline tasks done especially around the apartment. Admittedly, those would not have happened if I was able to distract myself as much as I was used to. It felt like I was checking a lot of things off my list, while making new plans of things to do with friends over the weekends. I’d reached a turning point by the end of that first week, starting week two feeling much better about myself and really trying to think about what I wanted to do in my free hours. Normally this time would be spent mindlessly scrolling through instagram, but now I’d actually go outside of the house! :o Quarantine me had never seen so much greenery. That to me was probably the best part, trying these new things like going to the market or having a midnight painting session with your friends. As cliche as it may sound, quitting social media really did help me become more social. I grew closer to the friends that mattered and that to me is totally worth missing out on the occasional dm.

So my honest review: A phone today is used to fill in all these little gaps in your day. Ranging from ridiculously long lines at the supermarket to moments where you’d simply rather avoid your thoughts. Not having this online refuge was probably the hardest thing to get over. There were times where I felt weird, bored or even lonely (like.. watching-a-lecture-during-dinner-just-to-at-least-have-my-professor-there type of lonely). But it’s a cool thing being able to overcome these struggles and finding new ways to spend your time. Toward the end of the month I didn’t even feel the need to redownload my social media and haven’t since. I would definitely recommend trying this experiment, if only to find out how dependent on tv and your phone you really are. I will give you this though..