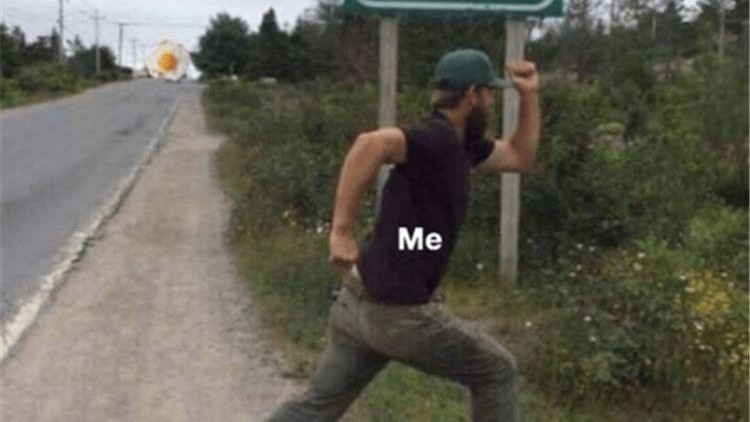 The Estimator writes about a range of different topics, but we decided to bring you some memorable moments of our own life. From being mistaken for Santa Claus to playing a prank in tutorials, we walk you through some embarrassing moments of our life in the opening edition of The Estimator Diaries. 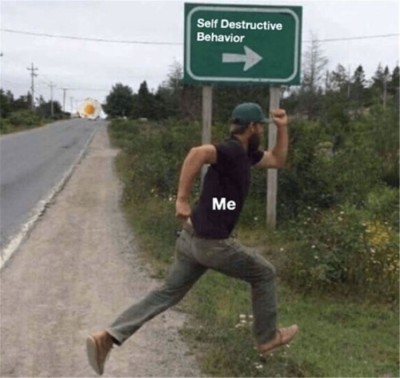 Once upon a time, not too long ago, I was walking around in a beautiful botanical garden in Amsterdam. It had been a stressful time, so a relaxed weekend away was all that I needed. As I’m walking through the greenhouse filled with beautiful tropical plants, I notice some strange noises. After much confusion, I realised they were here recording a music video. A literal hardcore rap video. How and why they decided on doing that in the middle of a bunch of plants, I can’t tell you. They seemingly kept on blocking my way wherever I went! Now every day I wonder where I could find this video, and much more importantly, if I’m in it.

(Please contact tessa.deweser@faector.nl if you know more about this video/rapper)

Today I went to play golf. My parents live in the very south of the Netherlands. Between the hills, there are some beautiful golf courses. I think playing golf is one of the most relaxing things to do. Especially in these very hectic periods with lots of deadlines and other things to think about, being outside can be really relieving. One disadvantage is that you are only allowed to walk in a flight of 2 people. However, I would really recommend playing a game of golf if you are looking for something relaxing to do outside during this pandemic!

Back when I was in 4th grade, I took up basketball as a sport. During one such day of early morning practice, in the monsoon, I was doing sprint drills, like everyone else. Silly young me decided that it would be fun to run at full speed through a puddle of water right on my last round (it was an outdoor court). As expected, I slipped beautifully and fell chin-first on the hard ground. An hour later in the hospital, I found myself with 6 stitches and a nice white bandage on my chin. I resumed my school day as regularly as always, with a nice white cotton beard, suddenly realizing as I entered the classroom, that “Today is the 24th of December.” Yes, ladies and gentlemen, I became the mini Santa Claus that school Christmas event by default. Just because I burst open my chin in practice and bore a white dressing, I had to put on a costume to distribute Christmas sweets. TO THE WHOLE SCHOOL. Curses to whoever thought it was a good idea to let me attend my classes after such a morning.

What I’m about to share now tops the (very long) list of my incredibly stupid doings at very questionable times. It was around 12 A.M., and I had just been back from our Freshman City Trip in The Hague. And of course, what better time to eat the perfectly ripe mango I had bought earlier. Shuffling excitedly to the kitchen, I began cutting my mango with what I thought was great expertise and diligence. It didn’t take long for the unanticipatedly sharp Hema knife to pierce through my palm. I think now would be a great time to introduce my extreme hemophobia. With blood dripping everywhere, and I really do mean EVERYWHERE, I began to panic. A lot. Rushing to my neighbours for some help, I was ultimately left waiting at the door to no avail. I mean fair enough, who would open the door to a frazzled looking, teary-eyed teenager with a blood soaked kitchen towel wrapped around her hands at midnight. Perks of living alone abroad. Eventually, I had someone drive me to the emergency room to get beautifully artistic stitches. Time for another intermezzo. I am very morbidly scared of needles. Yes. Great combination. However, I must say that I pleasantly surprised myself for not having fainted at any point as it usually always happens. I think it’s definitely the weight of having to take care of yourself alone. (Living alone abroad really does have some perks). In conclusion, I have never cut mangoes again. Also BOYCOTT HEMA. 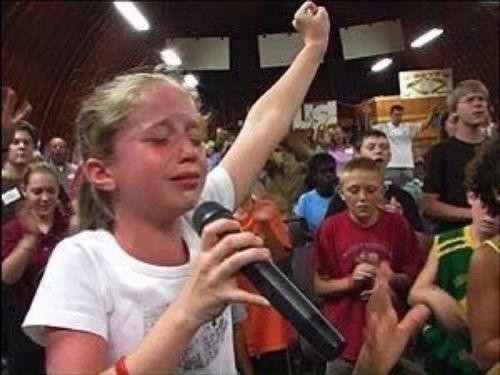 Mystery solved: Is Adnan Chinese?
(Mildly racist story, read at your own risk)

On a groggy Friday morning in 2020 BC (Before Corona), I dragged my legs to a 9 AM Analysis lecture with great effort. When most people around me were just getting out of bed, I had spent the whole night in Global Beats (remember that!?) and had made a brave/stupid decision to go to the lecture right after. No wonder my brain was dead and I wanted to destroy every living thing in my way. While I was saying some very pretty words while walking, a homeless man approached me. I was getting ready to explain that I don't have cash when this dude just clapped his hands together and told me "Ni Hao". Um, WTF? This guy thought I was Chinese. For the record, I'm from Azerbaijan, some 5000 kilometers away from China (https://estimator.faector.nl/article/2021-03-08-estimateor-adnan-aliyev). Being drunk, sleep-deprived and mocked by a homeless man is hardly the way I wanted to start the day before having to do integrals. My friends have told me it's because of my narrow eyes (I'm 25% Kazakh), but I disagree 😤.

Monica made me write it - Aaron

I always liked practicing sports, but skiing was one of my favourites. Jagermeister shots, après ski, fun parks, what’s not to like? (see how nothing that i’ve mentioned is actually ski-related?) During the 9th grade I went to this ski camp with some friends in Italy. The 1st day of the camp was always dedicated to technique bullshit. So, here we were, around 8 teenagers boiling under the Italian sun doing the most boring drills on the flattest slopes ever. But then, in a stroke of genius or exasperation, whichever you prefer, I suddenly left the group (while skiing) and headed towards the après ski to drink a… hot tea ? I was already enjoying the thought of me sunbathing in the cold snow and drinking that tea *wink* but was suddenly awoken by my trainer hitting me with his stick in the head. To put it nicely, my takes-his-job-way-too-seriously trainer didn’t find the small stunt I pulled half as funny as I did. While I kind of expected the 200 push-ups (did I mention it was incredibly hot?), I certainly did not anticipate him taking all of us on the steepest slope and leaving us without our skis. *Bumpy ride playing in the background*

Weirdly enough, the guy is still in business. So if this sounds like your thing or something you’d like to do during your holiday, or you’re simply a sadomasochist, feel free to reach out. #NotAnAdvert

I love to prank people, even though it might get me into trouble. The most recent example of that happened in the tutorial that I was teaching on April Fool’s day. Thinking that everyone was aware of what day it is, I changed my Zoom profile to “TUTORIAL IS CANCELLED”. To my surprise, some students actually bought into it, and a few were really close to leaving the meeting. It took me quite some time to explain to my children that it was a prank and class was not rescheduled. While it was pretty funny to observe my students confused, I was grateful that no one had actually left. Or so I thought. 5 minutes into the break, after I’ve put everyone in breakout rooms, a student enters my meeting to ask if they still need to do the team assignment even though class was cancelled. 🙃 Welp, cue a lot of apologising and promising to make up for it. But the look on my students’ faces when I did it made it totally worth it.

P.S Dear professor, the one that left the meeting later rejoined it.