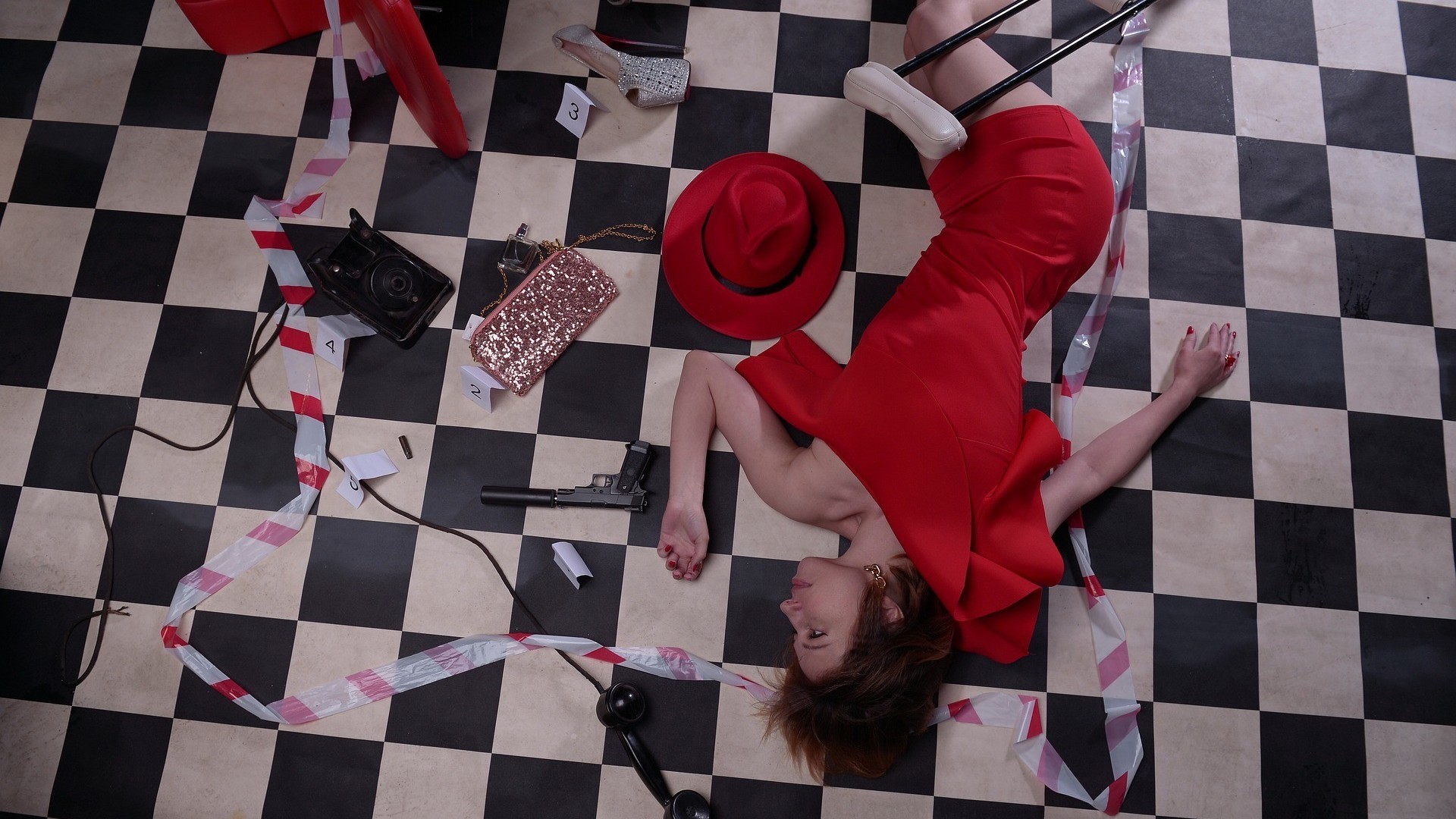 On the 23rd of March, FAECTOR organized a Live Online Murder Mystery event with a company known as Ludere Events. Suspects were played by actors from the company while us participants were the detectives who had to solve the mystery. The experience was absolutely bizarre, filled with unique clues and plot twists all round to keep us engaged throughout the event. The Estimator would like to give its audience a subtle summary of the ambiance from two different perspectives: as an actor and as a participant(/detective).

The story (without giving any spoilers of course) is about an artist named Bara who was murdered on Christmas Eve. Six party invitations were given out, six people arrived at her mansion, and six suspects are now being interrogated by detectives. The murder mystery evolves around how you understand the clues that are portrayed to you over the course of the interrogation with the suspects. Eventually, different secrets are revealed that will rock you in your seats. From newspaper articles to cheeky photos, the clues have one root meaning that align themselves towards the killer. Or was there even a killer in the first place? Regardless, the story is well-written to such an extent that the cast and crew allow you to get to the answer without spilling the beans. Finally, after thorough investigations of each of the suspects, we impatiently arrive at the conclusion. The ending depends on how you answer the questions, because it might literally be a life-or-death situation for the suspects.

Due to Covid-19 restrictions, those at Ludere Events were kind enough to provide this entertainment completely online. The software was limited to Zoom and Remo, a similar meeting application with tables instead of breakout rooms for each suspect. The clues are also available to view in chats once disclosed along with others laid around the room.

Being the actor gives me a subtle behind the scenes perspective that I would love to share with you.

We get confirmation via text that our audience is ready, thus allowing us to prepare ourselves at the conference room. Since it was online, the software handled the presentation and had the designated preset according to our liking. Initially, the participants did take a while to get a hang of how everything worked. Fortunately, it did not take too long and I could see familiar names popping up at different conference tables. From the most hilarious questions to the most serious ones, the detectives showed us the determination to find the culprit behind the murder. The clues were processed swiftly and smoothly on both sides before we finally arrived at the decision time. I was surprised to see that many correct answers so whoever participated, give yourself a pat on the back. It’s well deserved - trust me. Given my experience from the previous murder mysteries, you all sure did catch on pretty quick. Once all was said and done, we returned to the main Zoom call for the credits and just to chill. In my opinion, I feel like everybody had a good time, because the actors and actresses surely did. 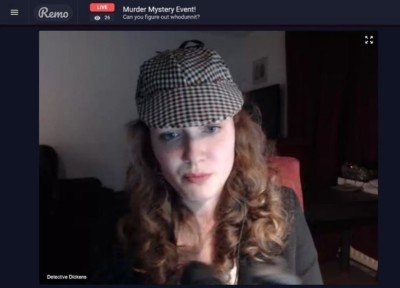 The event was pretty well organised. We got to see a video introducing each actor in the beginning and explaining the plot. Although it was a little complicated keeping track of the names, each character had their own specific reasons for being a suspect and, honestly, seemed quite guilty. After the introduction we were able to join a conference room, where you could pick the table you want to sit at. Every suspect sat at a different table and you could even choose to pick an empty table to discuss with your teammates. My friend and I did make the mistake of only meeting very few suspects, and staying for a while at each table. In the end, we really did not have any clue who the murderer was, much less how it happened. Luckily other participants (or should I say detectives) did. Even though we did not win, I did like to see how everyone was so very committed to the role that they were playing. 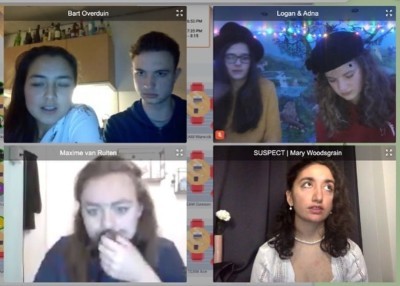 Here’s the trailer to hype you up:

In case our beautiful website fails and you cannot watch it, here's an alternative way: https://drive.google.com/file/d/1rhY_MCXCPWBouULYREt7vVEoM2kAPDQd/view.