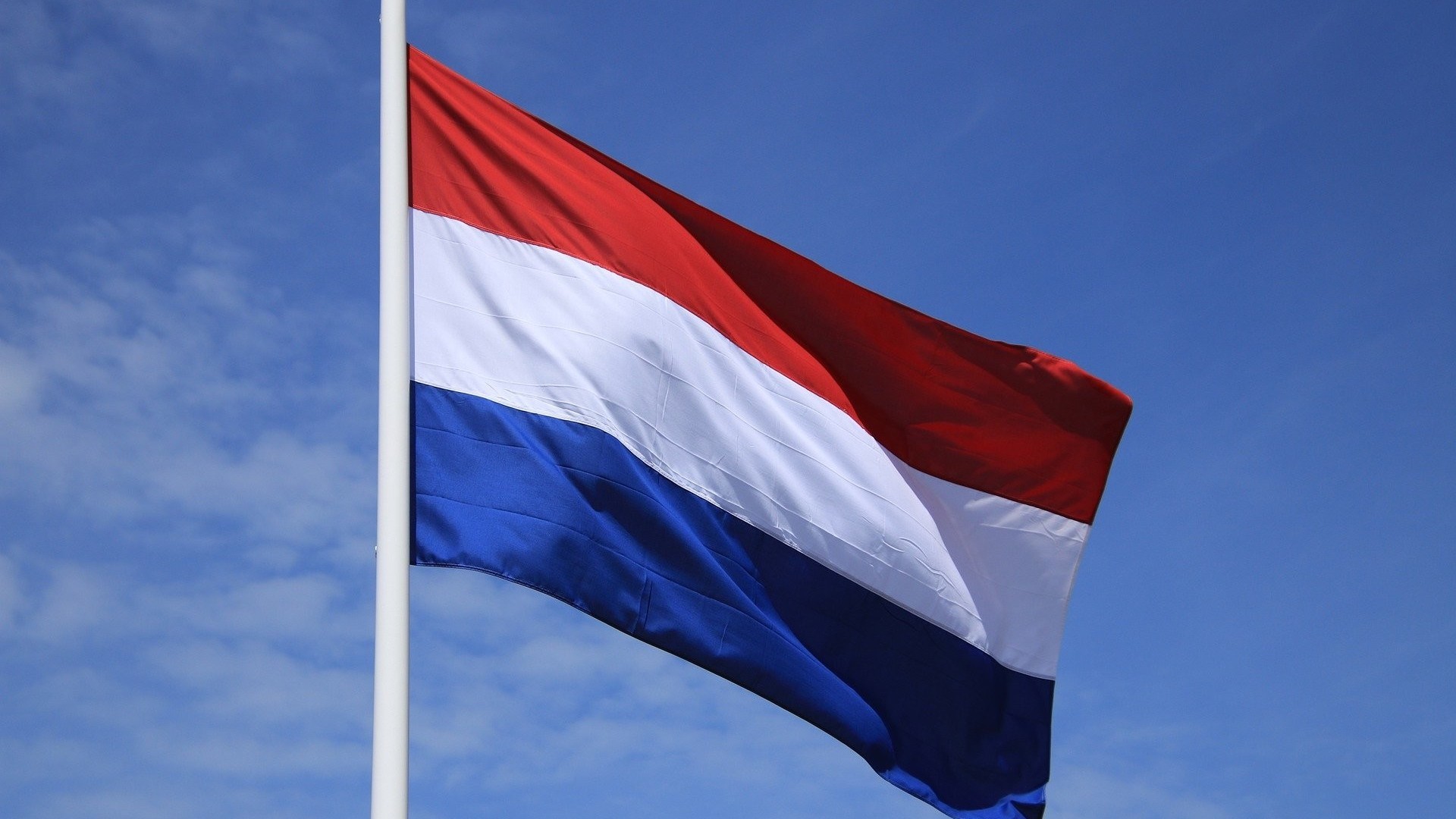 As some of you may know, April 27th is a very special day for us Dutchies. On this day, the birthday of our king Willem-Alexander is celebrated. Traditionally, the king will visit some cities and enjoy the ambiance of the performances and games. Everyone will be celebrating King’s Day on the 27th, doing so preferably in bright orange clothing. To prepare you for it, we listed some traditions that make King’s Day such a special holiday, even in this pandemic.

One of the most important activities on King’s Day is the flea market. In my neighbourhood, we had to book a spot on the largest street in the area on the 26th. After that, we went through the house and collected all kinds of stuff: bikes you don’t use, old books and so on. On the morning of the 27th, we would walk to our spot and lay down our carpet with all of  the items. The big selling would begin. With the money you made, you would walk all over the market yourself and buy all kinds of stuff from other people. This way the flea market became a big trading area.

In the middle of this street a big stage is installed. On this stage, all kinds of little bands from our city are waiting to present their music to us. From local music to covers from famous artists, this is always a great form of entertainment.

I have to say that many things we do are for children only. For instance, there is a competition for children to decorate their bikes. There are tables with all kinds of decorations like sticky flowers and pendulums, of course all in the colours red, white, blue and orange. When all bikes have been decorated, the children drive around the neighbourhood and show off their creations. Afterwards, the number one, two and three get called on the stage to collect their prize. I once came in second place and won a small teddy bear.

Traditional games are also a big part of King’s Day. One of these games is called “Spijkerpoepen'' (nail pooping). It works as follows: anyone who joins the game gets a nail on a rope. This rope goes around the waist, so that the nail hangs between your legs. The goal of this game is to get the nail in a bottle without using your hand. Truthfully, you need a lot of patience to get this done.

Another game is called “Koekhappen” (biscuit biting). For this game every player is blindfolded and placed in a row. Above every player hangs a rope with a biscuit. The goal of this game is to eat the entire biscuit as fast as possible, without using your hands. This is hilarious to watch when none of the players have any idea where to bite.

We also played “Zaklopen” (bag running). For this game, every child that joins gets a hemp bag. This bag is very big, and everyone steps into theirs up to their waist. Once it starts, players have to jump, with their feet stuck inside of the bag, as fast as possible to get to the finish line first. It is a real highlight of the day to watch the race, as you see many people fall down…

Lastly, we play “eierlopen” (egg running). In this game, every player has a raw egg and a spoon. The organisers map out a way through the street. Then, all children put a spoon in their mouth (handle in the mouth), and on the other side of the spoon we place a raw egg. Holding the egg like this you have to run the entire route that has been mapped out in the streets. The goal of the game is to make sure that the raw egg survives the run, without using your hands of course.

Another thing you should always eat on King’s Day is an orange Tompouce. This is a small kind of pastry with cream and orange glaze on top.

Nowadays, we like to go to a festival on King’s Day. Festivals like Love Land are especially organised for students to dance and drink on Willem-Alexanders’ birthday. Young and old, everyone dances in the streets and celebrates it in their own way. We hope you have a great King’s Day yourself, and that you will try some of the games with your friends!